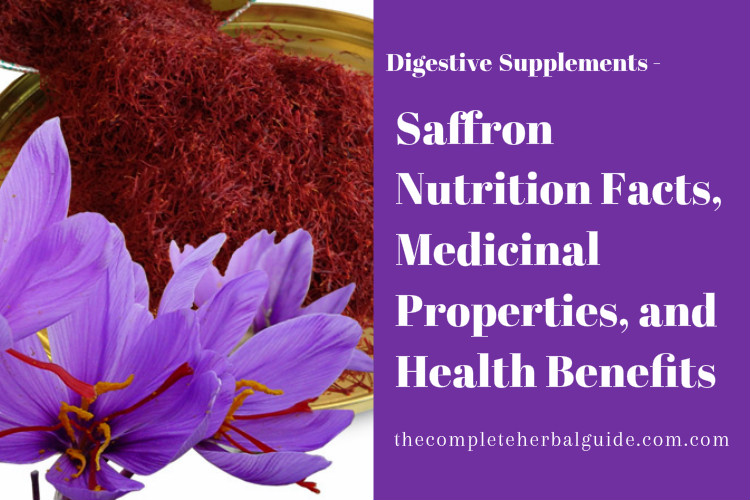 Saffron is the most expensive spice in the world that has been used for thousands of years in cuisines, dyes, and medicines. Try it as a supplement to stimulate good digestion, purify and circulate the blood, improve the appetite, and perhaps even as an aphrodisiac.

Saffron being a natural herb, all its benefits and contents cannot be fully quantified chemically and as everybody knows that statistics can be made to prove anything. There are many contents in a herb which even scientists agree that at times cannot be identified let alone quantified and even if so, there are many inexplicable benefits that are proved by a variety of testaments and age-old experiences which cannot be explained by science.

Saffron is a prime example of one such Herb. Therefore, it is important for every supplier to state the origin or source of his saffron, for you to judge its quality because of the growing area, its soil, and climate creates the basic characteristics and strength of the saffron.

Saffron is grown in the world, its production is in the hands of small individual farmers and not in the hands of cooperatives or large corporations and traditional methods of quality control are the only forms of checking the quality and originality of the Saffron. Chemical analysis at the time of each purchase is hardly practical.

True Saffron is a low, ornamental perennial with grass-like leaves that thrives in well-drained soil in warm situations in full sun.

Saffron is said to be a native of Asia Minor and has been cultivated there and in southern Europe since ancient times. Now it is cultivated worldwide, especially in Spain (where it was introduced by Arabs) and the Mediterranean areas for its extraordinary culinary value (paella and risotto Milanese).

The word, Saffron, is derived from the Arabic, za fan, meaning “yellow,” referring to its ancient use as a dye. The shoes of Persian kings were dyed with Saffron, and the ancient Greeks regarded it as a royal dye, as well as an ingredient in perfumes. This pungent, bittersweet herb is one of the world’s oldest medicinally used plants. The Chinese prescribed it to treat the emotional problems of depression, shock, and fright, and in India, Saffron was used as an aphrodisiac.

The English herbalist, John Gerard, attributed almost miraculous powers to Saffron when he wrote in 1597 that the herb might restore life to a person on the verge of death. The herb was at one time included in the Edinburgh Pharmacopoeia and was thought to be an effective treatment for measles, among other ailments.

Saffron has long been used to improve digestion and improve the appetite. It is said to stimulate circulation to the organs of digestion, including the gallbladder, liver, and spleen. It also coats the membranes of the stomach and colon and soothes gastrointestinal colic and acid-burning digestive problems. Saffron is considered a carminative that helps to relieve stomach gas.

As a diuretic and diaphoretic, Saffron induces perspiration and reduces fever, which is helpful in treating colds and la grippe. In addition, toxins are released through the skin when there is profuse perspiration.

Saffron is thought to be a blood purifier and anti-inflammatory. It is said to help relieve gout by ridding the uric acid build-up that accumulates in the tissues, causing joint pain. Additionally, athletes are greatly helped by Saffron, because it also rids the tissues of lactic acid build up after strenuous exercise and eases fatigue and muscle inflammation. The herb also relieves the inflammation of arthritis and bursitis.

Saffron is said to be a mild sedative that may be used for insomnia.

One of Saffron’s oldest uses has been as an expectorant, helping to expel phlegm from the lungs.

As a blood purifier, Saffron is thought to increase the oxygen content of the blood, which may help to lower blood pressure by reducing plaque and thereby helping to prevent arteriosclerosis and strokes.

Saffron is an emmenagogue that will stimulate the onset of menstruation and regulate its flow. By checking menstrual flow, it is also useful for reducing chronic hemorrhage of the uterus.

Pregnant and nursing women should not use Saffron. Large doses (many times the recommended amount) should not be used. 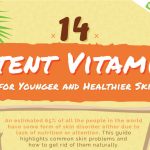 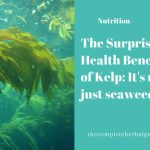