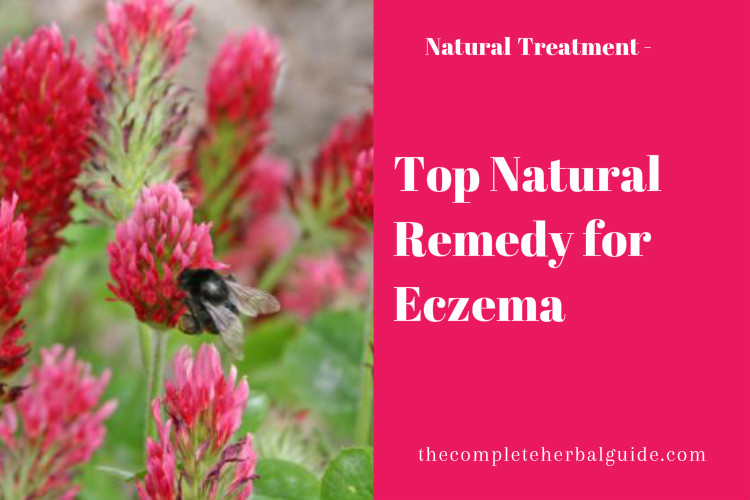 Red Clover has been used for centuries to treat Eczema. It is a wild plant belonging to the legume family. Cattle and other animals graze on red clover. It has also been used medicinally to treat several conditions including cancer, whooping cough, respiratory problems, and skin inflammations, such as psoriasis and eczema. Health care practitioners believe that red clover “purified” the blood by acting as a diuretic (helping the body get rid of excess fluid) and expectorant (helping clear lungs of mucous), improving circulation, and helping cleanse the liver.

Modern scientific tests have shown that red clover contains isoflavones, plant-based chemicals that produce estrogen-like effects in the body. Isoflavones have shown potential in the treatment of several conditions associated with menopause, such as hot flashes, cardiovascular health, and osteoporosis. However, as researchers have become aware of the side effects of taking estrogen, there is also some concern about the safety of isoflavones. Plus, evidence that red clover helps reduce any menopausal symptoms, like hot flashes, is mixed.

Red clover is a perennial herb that commonly grows wild in meadows throughout Europe and Asia, and has been naturalized to grow in North America. The red flowers at the end of the branched stems are usually dried for therapeutic use.

Red clover is a source of many nutrients including…

Red clover is a rich source of isoflavones (chemicals that act like estrogens and are found in many plants).

Medicinal herbalists have long used red clover to help soothe the red, scaly, and maddeningly itchy patches of skin that plague eczema sufferers. “Herbs like red clover help eliminate toxins in the bloodstream that appear to trigger inflammation,” says Liz Earle, a holistic skin expert who herself suffers from eczema. According to the University of Maryland Medical Center’s health reference library, red clover can be ingested as a tea or applied topically. If you’re going to drink the tea, steep one to two teaspoons of dried flowers in hot water for half an hour, and sip two to three cups daily to reap the benefits. If you want to take red clover as a supplement, 40 to 160 mg per day is recommended. Ointments are also available that contain 10 to 15 percent red clover flower. 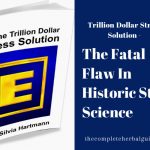 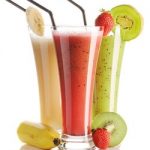 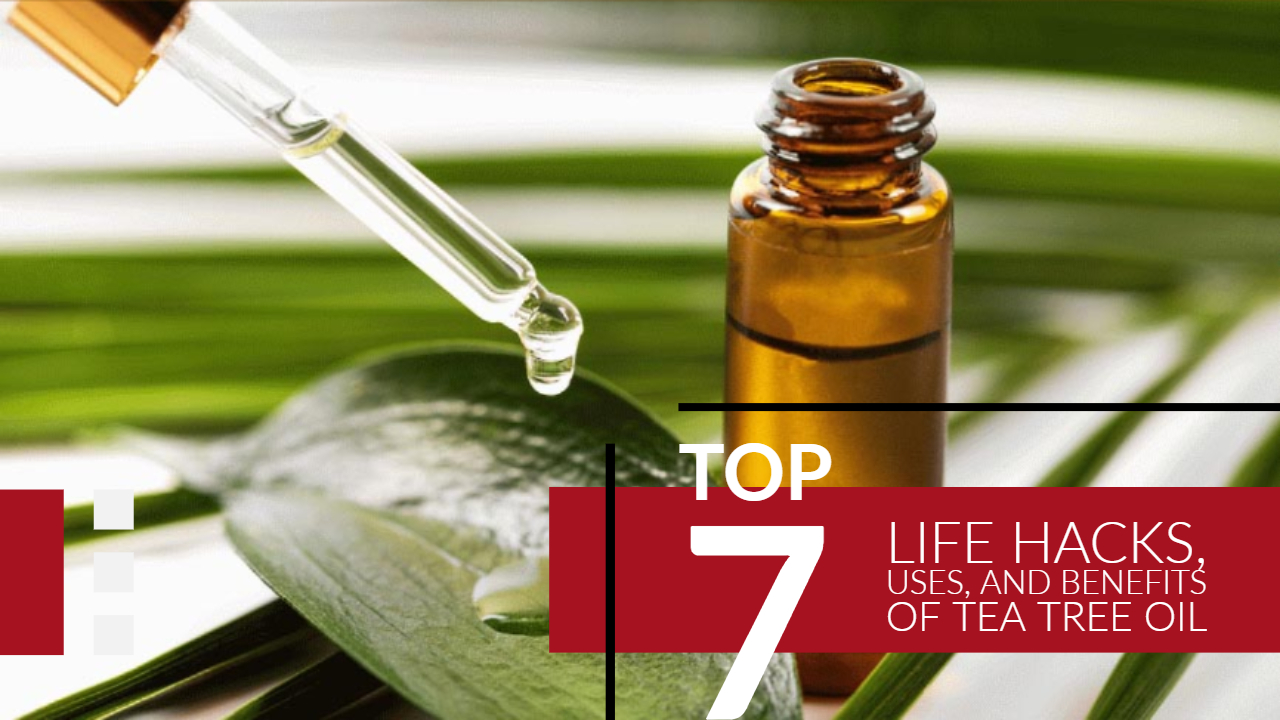 7 Life hacks Uses and Benefits of Tea Tree Oil YOU NEED TO KNOW! 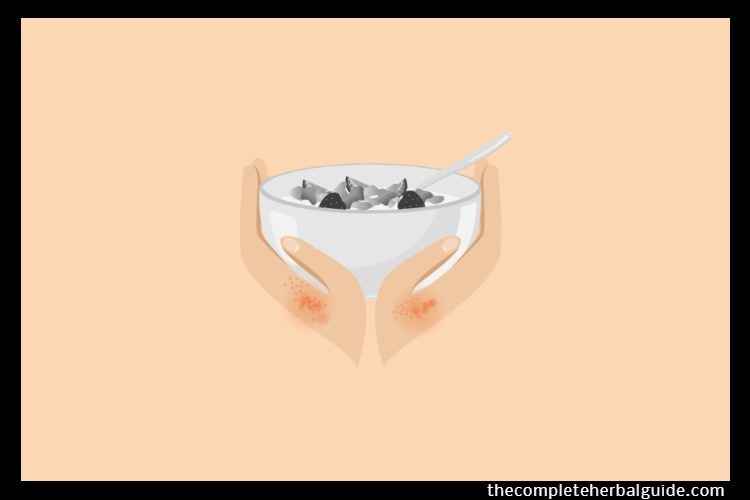