In this article, you’ll learn and discover the benefits, uses, and precautions of dandelion root.

The dandelion herb has been used for centuries to promote good health and weight management. It is full of vitamins, minerals, and other natural chemicals the body can use to overcome illness. Not only does it have medical uses, but it also has popular culinary uses.

What Is The Dandelion Herb?

Taraxacum officinal, meaning “the official remedy for disorders”, is a perennial herb with a long, brown taproot. The leaves are jagged and pointy. They grow close to the ground and outward from a central point. They are dark green on the edges and a lighter green towards the center. The stems are light green to a dark reddish-purple. 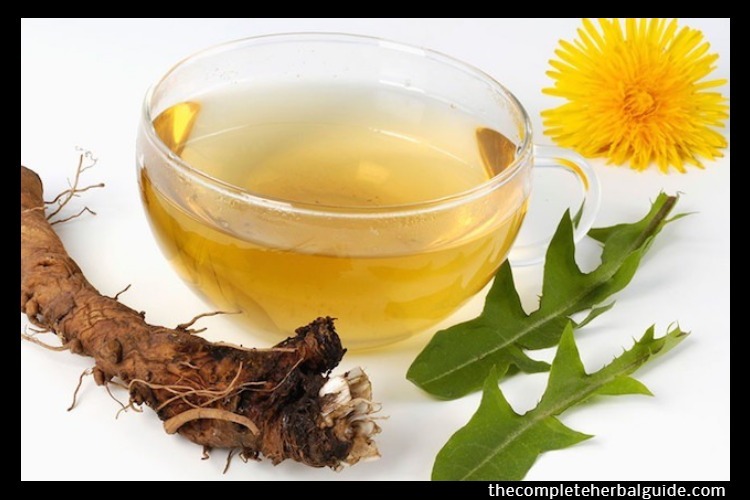 The flowers are a bright yellow on the outside to dark orange in the center. When the flowers are mature, they turn into a white puffball of seeds that scatter everywhere when the wind blows. The scattered seeds sprout into new plants. Every part of the dandelion exudes a milky substance when it is damaged. The name Dandelion comes from the French word for Lion’s Tooth, Dent de Lion because the leaves are jagged like teeth. Other names for Dandelion are:

Where Does It Come From?

The dandelion herb is thought to have originated in Europe and Asia, but it can now be found throughout the northern hemisphere, including the United States. Most people consider the dandelion a weed, especially when it takes over their front lawn! However, it is also grown and cultivated for medical and edible uses. When used for medicine, the dandelion can be taken in powdered or liquid form.

There are several ways to make a liquid dandelion extract. To make a tea, steep the dandelion in water. A tincture can be made by adding either alcohol or glycerin to the tea. If alcohol is used, the tincture is preserved for up to three years and it is absorbed more easily than if glycerin is used. However, glycerin tastes better.   To make the powder, they use a low-temperature distillation process that removes the active ingredients from the raw herb. The liquid is then condensed and dried to make a fine powder, which is put in gelatin capsules.

The History and Origin of the Dandelion

The first recorded use of dandelion for medicinal purposes is from the Arabians around 900 AD; however, it is believed the Chinese were using dandelions long before that. Dandelion is believed to be one of the original bitter herbs used for Passover in the Bible. There are records of the Welsh using it in the 13th century.

The pilgrims brought it to North America. In 1620, when the Mayflower arrived, there were no dandelions in America. By 1671, they were growing abundantly all over what is now the United States. 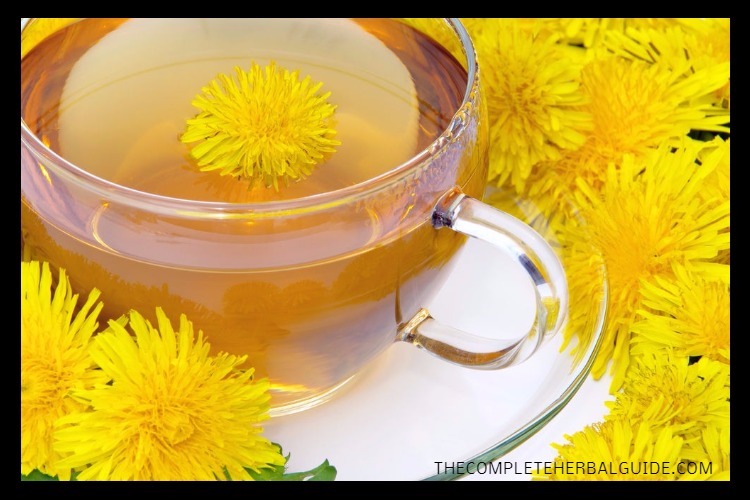 How the Dandelion is Used Today

Today, the dandelion has both medical and culinary uses. Dandelion greens are one of the most nutritious greens available. One cup of raw greens has:

They are also a good source of beta-carotene, lutein, vitamin H, which has been proven to help weight loss, and over two dozen other nutrients. Dandelion greens add color and texture to salads, stir-fry, and soups. The greens are the leaves. It is best to harvest them in early spring, well before the last frost is expected. They need to be gathered before the flowers bloom or they will be bitter. The best time is when the leaves have just emerged.   The root is also used for culinary purposes. It can be added to soups or ground up and roasted to make a drink similar to coffee without the negative side effects. The root of the dandelion is full of vitamins, minerals, and micronutrients, including

They need to be gathered before the flowers bloom or they will be bitter. The best time is when the leaves have just emerged.   The root is also used for culinary purposes. It can be added to soups or ground up and roasted to make a drink similar to coffee without the negative side effects.

The root of the dandelion is full of vitamins, minerals, and micronutrients, including insulin, which is helpful in controlling diabetes.   Drinking dandelion coffee helps stimulate the digestive system. It is best to harvest the roots in early spring or late fall when most of the nutrients are stored there. The flowers are used for making dandelion wine and dandelion fritters. They are good for the antioxidant luteolin, which is found in them.

Benefits of the Dandelion Herb

Dandelion can detox the body

Dandelion root has long been held as a “cleanser” mainly because of its ability to increase the flow of bile. Dandelion tea or dandelion supplement benefits this cause.

Along with all the vitamins and minerals in the dandelion, there are also numerous chemicals that are important in many bodily functions. Inulin is converted into fructose as it is digested. Fructose does not use insulin, which results in a slower rise in blood sugar making it ideal for those with diabetes or hypoglycemia.

While there are no negative side effects from taking the dandelion herb, some people have been known to have allergic reactions to it, including a rash or mouth sores. If you are allergic to yarrow, iodine, ragweed, marigold, chrysanthemums, chamomile, or daisies, you should avoid taking dandelion. Dandelion might cause stomach acid or heartburn in some people. If you have gallbladder problems or gallstones, you should consult a doctor before taking dandelion. Dandelion is a diuretic and may cause your body to expel any drugs you are taking faster than normal. Consult a doctor if you are taking Lithium, quinolone antibiotics, and antacids like Pepcid, Zantac, and Tagamet. 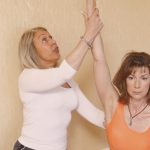 How to Treat a Frozen Shoulder 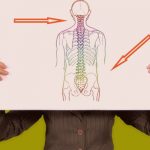 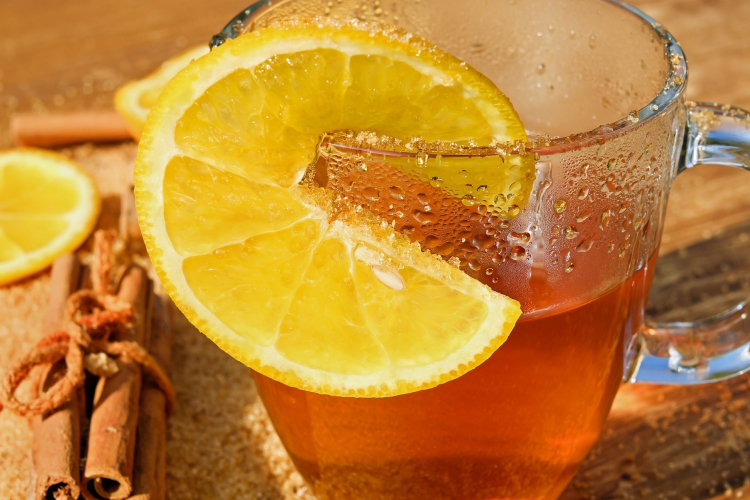 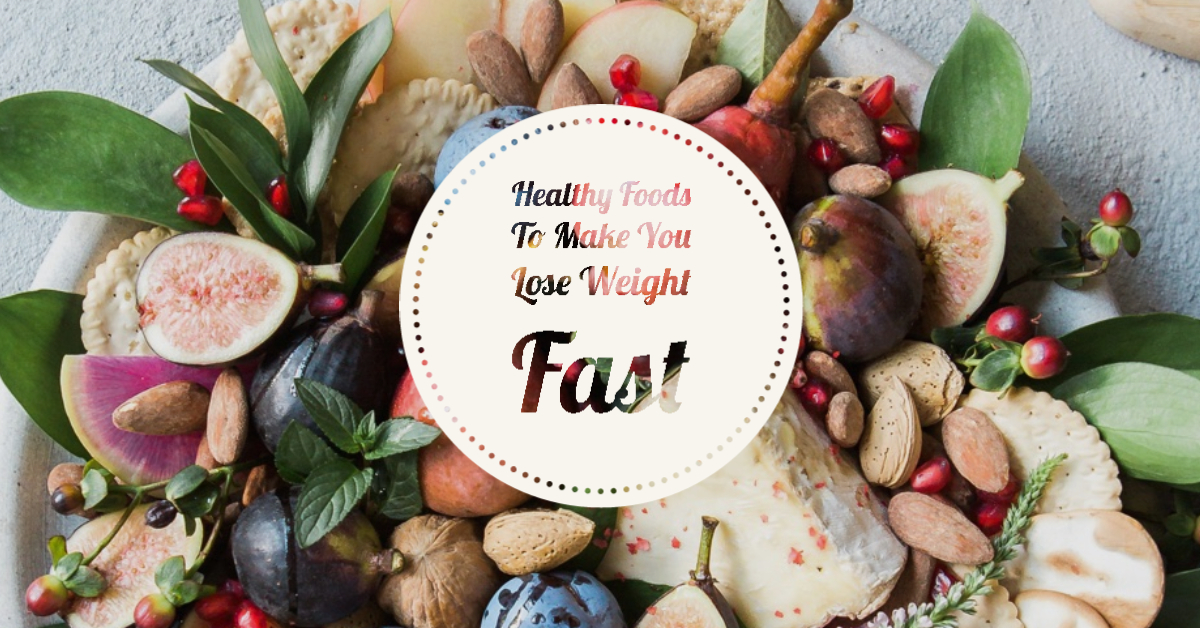