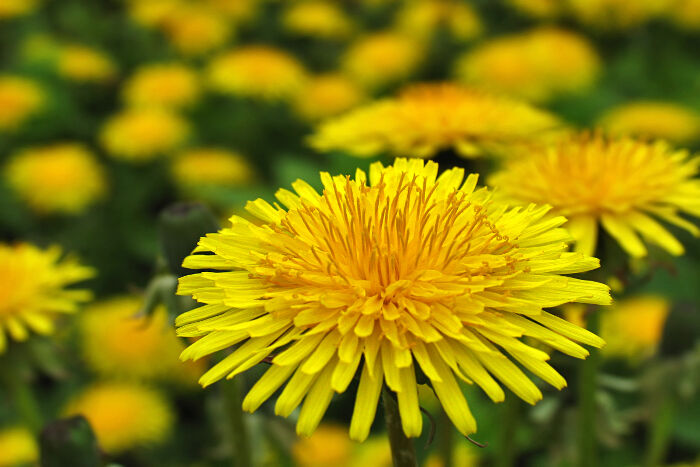 While many people think of the dandelion (Taraxacum officinale) as a pesky weed, herbalists consider it a valuable herb that can be used as a food and medicine. Dandelion is a rich source of vitamins A, B complex, C, and D, as well as minerals such as iron, potassium, and zinc. Dandelion leaves are used to add flavor to salads, sandwiches, and teas. The roots are used in some coffee substitutes, and the flowers are used to make wines.

Traditionally, dandelion roots and leaves were used to treat liver problems. Native Americans also boiled dandelion in water and took it to treat kidney disease, swelling, skin problems, heartburn, and upset stomach. In traditional Chinese medicine, dandelion has been used to treat stomach problems, appendicitis, and breast problems, such as inflammation or lack of milk flow. In Europe, it was used in remedies for fever, boils, eye problems, diabetes, and diarrhea.

So far, there have not been any good quality scientific studies on dandelions. Today, the roots are mainly used as an appetite stimulant, and for liver and gallbladder problems. Dandelion leaves are used as a diuretic to help the body get rid of excess fluid.

Hundreds of species of dandelion grow in the temperate regions of Europe, Asia, and North America. Dandelion is a hardy perennial that can grow to a height of nearly 12 inches. Dandelions have deeply notched, toothy, spatula-like leaves that are shiny and hairless. Dandelion stems are capped by bright yellow flowers. The grooved leaves funnel rain to the root.  Dandelion flowers open with the sun in the morning and close in the evening or during gloomy weather. The dark brown roots are fleshy and brittle and are filled with a white milky substance that is bitter and slightly smelly.

Dandelion leaves act as a diuretic, increasing the amount of urine the body produces. The leaves are used to stimulate the appetite and help digestion. The dandelion flower has antioxidant properties. Dandelion may also help improve the immune system.  Herbalists use dandelion root to detoxify the liver and gallbladder, and dandelion leaves to support kidney function.

Traditionally, dandelion has been used a diuretic, to increase the amount of urine the body produces in order to get rid of excess fluid. It has been used for many conditions where a diuretic might help, such as liver problems and high blood pressure. However, there is no good research on using dandelion as a diuretic in people.

Fresh or dried dandelion herb is also used as a mild appetite stimulant and to improve upset stomach. The root of the dandelion plant may act as a mild laxative and has been used to improve digestion. There is some very preliminary research that suggests dandelion may help improve liver and gallbladder function, but the study was not well designed.

Dandelion herbs and roots are available fresh or dried in a variety of forms, including tinctures, liquid extract, teas, tablets, and capsules. Dandelion can be found alone or combined with other dietary supplements.

How to Take It:

Ask your doctor to help you determine the right dose for you. Some traditional doses include:

The use of herbs is a time-honored approach to strengthening the body and treating disease. Herbs, however, contain components that can trigger side effects and interact with other herbs, supplements, or medications. For these reasons, you should take herbs with care, under the supervision of a health care provider.

Dandelion is generally considered safe. Some people may develop an allergic reaction from touching dandelion, and others may develop mouth sores.

If you are allergic to ragweed, chrysanthemums, marigold, chamomile, yarrow, daisies, or iodine, you should avoid dandelion. In some people, dandelion can cause increased stomach acid and heartburn. It may also irritate the skin if applied topically. People with kidney problems, gallbladder problems, or gallstones should ask their health care provider before eating a dandelion.

Dandelion leaf may act as a diuretic, which can speed up how fast drugs leave your system. If you are taking prescription medications, ask your health care provider before taking the dandelion leaf. If you are currently being treated with any of the following medications, you should not use dandelion without first talking to your health care provider:

Dandelion may increase the amount of stomach acid, so antacids may not work as well.

Theoretically, dandelion may increase the risk of bleeding, especially if you already take blood-thinners such as aspirin, warfarin (Coumadin), or clopidogrel (Plavix).

Dandelion may act as a diuretic, increasing the amount of urine to help your body get rid of excess fluid. If you also take prescription diuretics or other herbs that act as a diuretic, you could be at risk for an electrolyte imbalance.

Animal studies suggest that dandelion may make the side effects of lithium worse. Lithium is used to treat bipolar disorder.

One species of dandelion, Taraxacum mongolicum, also called Chinese dandelion, may lower the absorption of the antibiotic ciproflaxin from the digestive tract. Researchers don’ t know whether the common dandelion would do the same thing. 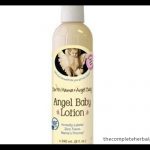 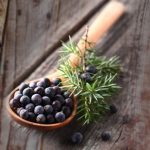 How To Get Rid Of Excess Water Weight Naturally