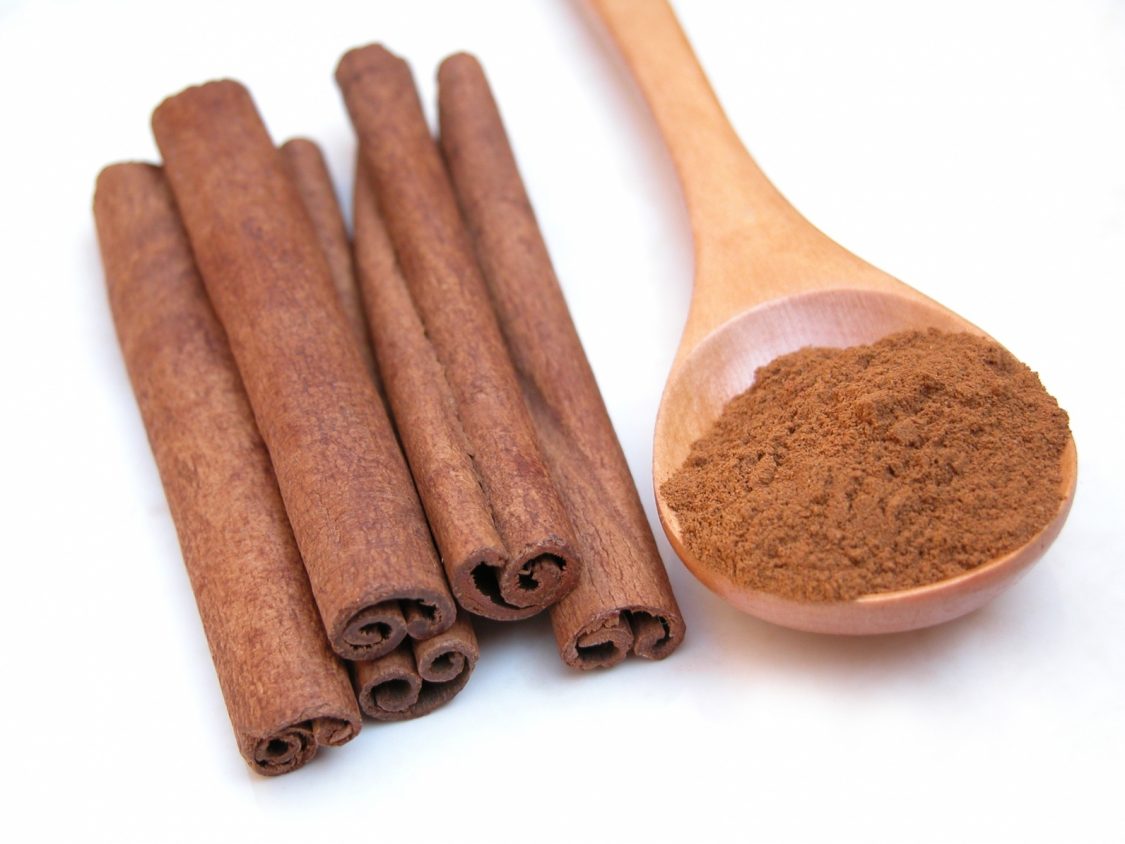 When added to the time-honored value of Cinnamon as an antiseptic, antifungal, astringent, and stimulant that will also help to stop diarrhea and relieve nausea and flatulence, you’ll know why it is such a valuable (and necessary) addition to your herbal closet.

The Cinnamon tree is an evergreen that grows in the tropical rain forests of India, Sri Lanka (formerly Ceylon), the Philippines, and the West Indies.  Cinnamon was first recorded in China in 2700 B.C., and ancient Egyptians included Cinnamon in their embalming mixtures, used it in medicines, as well as a flavoring for food.

The Romans were known to pay dearly for it as an expensive commodity, and Cinnamon is credited to be one of the spices that spurred world exploration, playing a major role in Colonial expansion.

When the Portuguese invaded Sri Lanka after reaching India in 1536, the Sinhalese king paid them annual tributes of Cinnamon, and after the Dutch later captured the island, they established a system of cultivation that exists to this day.  Much new research is being conducted into the medicinal benefits of Cinnamon roots, and there are new breakthroughs in the areas of diabetes and melanoma research.

Two chemicals extracted from Cinnamon root (camphornin and cinnamonin) have been shown in laboratory tests to thwart the growth of liver cancer and melanoma cells; however, due to Cinnamon’s beta-sitosterol content, it may aggravate prostate cancer cells.

In addition to its great medicinal properties, Cinnamon is a pungent, sweet herb that has been used as a condiment to flavor and preserves food and adds spice to wines.  Commercially, Cinnamon is used in oral hygiene products, soft drinks, and in the perfume industry.

Cinnamon is one of the world’s most widely used digestive aids, helping to improve most gastrointestinal problems.

It is greatly effective in relieving intestinal gas and eases diarrhea, nausea, and vomiting.  It a preservesains propanoic acid, which helps to stop the formation of stomach ulcers without interfering in the production of the gastric acid needed for good digestion.   Germany’s Commission E approves Cinnamon for loss of appetite and indigestion.

The newest research into Cinnamon highlights its hypoglycemic properties as a natural way to reduce blood sugar.  Extracts of Cinnamon have been reported to increase insulin activity, increasing the breakdown of glucose, and improving blood sugar concentrations.

Consuming roughly one-half a teaspoon of Cinnamon daily may lead to dramatic reductions in blood sugar and lower cholesterol and triglycerides in Type-2 diabetic patients who are not taking insulin.  Our water-soluble Cinnamon botanical extract has been shown to be the most beneficial form of dietary Cinnamon, according to studies done by the U.S.D.A.

Traditional Chinese Medicine (TCM) categories Cinnamon as a warming tonic that chases cold and damps away.  The cinnamaldehyde component in this warming, aromatic herb is hypotensive and stimulates blood flow and peripheral circulation, which is especially beneficial to people with cold hands and feet.

Cinnamon helps to control bleeding, uterine hemorrhage, and excessive menstrual flow.  It is a classic astringent that “dries up” diarrhea and mucus and reduces many types of internal bleeding, such as lung, intestinal, nasal, urinary, and uterine.

Japanese researchers have found that Cinnamon contains a substance that is both antibacterial and antifungal (helping to prevent athlete’s foot), and experiments have shown this to be effective in helping to suppress E-coli, Candida albicans, and other yeast infections, as well as Staphylococci and the bacteria found in tuberculosis.

Researchers in Spain have found that concentrations of Cinnamon oil (which has high antimicrobial activity) may be effective and a non-toxic method of preventing mold, the microscopic fungi, that grow on foods.

Cinnamon has long been used to fight the common cold and flu, lower fever, ease the discomforts of arthritis and rheumatism, relieve spasms and hypertension; and it is also said to be specific for lower back pain.

Cinnamon is now on the list of antivirals.  An Israeli researcher has demonstrated that a Cinnamon extract has been able to quickly and effectively immunize fowl against the Newcastle disease virus, and further studies on Avian Flu H9, HIV virus, and herpes simplex-1 also achieved positive results.  Furthermore, Cinnamon extract may also be useful in combating the deadly Bird Flu H5.

Pregnant women or those allergic to Balsam of Tolu should not use Cinnamon Herbal Supplement.  Diabetics and those taking blood thinners should consult a health care provider before using Cinnamon.

This product is not recommended if you have a tendency toward excessive menstrual bleeding without consulting a physician, as it is a uterine stimulant.

Men with, or recovering from, prostate cancer should not take Cinnamon.  Taking Cinnamon and antibiotics together may make the antibiotic not work for you.  Increased heart rate (pulse), feeling dizzy, shortness of breath, and redness of the face may occur if you take too much Cinnamon. 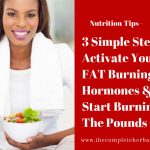 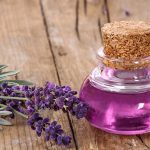