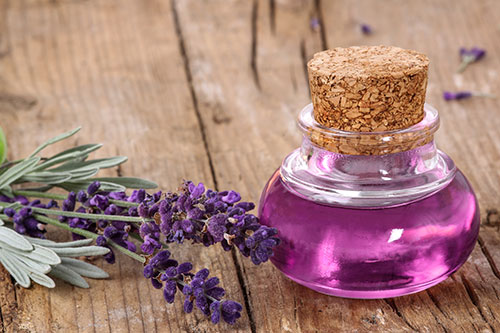 Lavender is a shrubby, evergreen perennial that is indigenous to the western Mediterranean, generally growing to about two or three feet in height. It is cultivated extensively for its aromatic flowers and many medicinal applications throughout Europe, the United States and Australia.

Lavender was widely used in ancient Egypt for its fragrance, and it was also a favorite in the homes of Greeks and Romans. Even its name is derived from the Latin word, lavare, which means “to wash,” because it was used by the Romans in scented baths. When introduced to England in the Middle Ages, Lavender became a popular “strewing herb” that was spread on the floors of rooms, and when stepped upon, it not only emitted a wonderful fragrance, but it was also an effective insect repellent. In France, the town of Grasse used Lavender in their glove-tanning process, and when the town remained remarkably free of plague, it encouraged people elsewhere to carry the herb to ward off disease.

Lavender occupies a unique place in the history of scientific study of the therapeutic properties of essential oils. In the 1920s, the French cosmetic chemist, René-Maurice Gattefosse, burned his arm badly one day while making fragrances in his laboratory, and he found the quickest relief in the lab by putting his arm in a container of cold Lavender Oil. He was surprised to find that his pain went away quickly… and the burn left no scars when it healed. Gattefosse was so amazed that he spent the rest of his life researching the healing properties of essential oils and coined the term, “aromatherapy” for the medicinal use of these oils.

Lavender is probably the world’s most popular essential oil. It possesses wonderful medicinal qualities, as well as a marvelous aroma, and it is a staple in aromatherapy to promote relaxation. Lavender Oil is extracted from the flowering tops of the plant and has a yield of 1.4-1.6%.

Lavender is a shrubby, flowering perennial that is indigenous to the mountainous regions of the western Mediterranean and is cultivated extensively for its aromatic flowers and many medicinal applications throughout Europe, the United States and Australia.

There are many species of Lavender grown in Europe that are used with similar applications; and interestingly, when English Lavender (Lavender Officinalis/Lavandula angustifolia) is grown in France, it is often traded as French Lavender, but French Lavender is a different species (Lavandula dentata). The plant grows to about two or three feet in height. Lavender was widely used in ancient Egypt for its fragrance, and it was also a favorite in the homes of Greeks and Romans. Even its name is derived from the Latin, lavare, meaning “to wash,” because it was used in scented baths.

In Arab medicine, Lavender was used as an expectorant and antispasmodic, while European folk medicine regarded it as essential for healing wounds and as a worm remedy for children.

Traditional herbalists used it to treat conditions of the nervous system, and even the hardworking Queen Elizabeth I took it with sugar to ease tension. In the Middle Ages, Lavender was a popular “strewing herb,” not only for its fragrance but also for its insect repellent properties. In France, the town of Grasse used Lavender in their glove-tanning process, and when the town remained remarkably free of plague, it encouraged people elsewhere to carry the herb to ward off pestilence. This fragrant plant is famous for its wonderful aroma, which is much used in the perfume industry. It is also widely used medicinally and is a staple of aromatherapy to promote relaxation. Lavender’s many constituents include essential oils, tannins, coumarins, flavonoids, and triterpenoids. Lavender has been used for centuries as a tonic to ease conditions of the nervous system. It is a relaxant that calms nerves, relieves fatigue, depression, migraine and tension headaches, nervous exhaustion, irritability, and excitement.

The essential oils in Lavender act as a mild sedative on the heart and may be effective in lowering blood pressure.

Lavender is used for promoting good digestion. It has a mild sedative effect that is used to ease colic, nausea, vomiting, indigestion and other stomach problems. It is considered a “carminative” which will reduce flatulence and relieve a “gassy” stomach, and it is also a diuretic.

Lavender is an effective tonic that works to improve intestinal health. As a “cholagogues,” it stimulates the flow of bile from the liver to the intestines, and its antibacterial properties are useful in combating putrefactive bacteria in the intestines. Its antiviral, antifungal and antiseptic properties are thought to inhibit the activity of yeast infections, diphtheria, typhoid, staph, strep and many flu viruses.

Used externally, Lavender may be added to a sachet, which will repel insects and create a pleasant fragrance to relax the nerves and possibly help to avoid dizziness and fainting.

Applied topically, the essential oils in Lavender act as an antiseptic and painkiller, helping to relieve insect bites and stings, skin diseases, such as eczema and psoriasis, and minor burns. It also makes a fine mouthwash. Added to bathwater, Lavender calms irritable children and relaxes adults, and mixed with water, it makes a fragrant hair rinse.

There are no special precautions when using this oil, but should you experience an allergic reaction when using Lavender Oil, discontinue its use.

Have you ever used lavender and if you have used it then how does it help you? 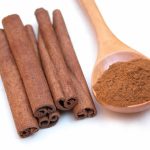 Medicinal Uses and Treatments for Cinnamon (Root and Oil) 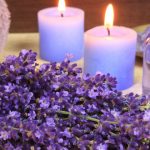 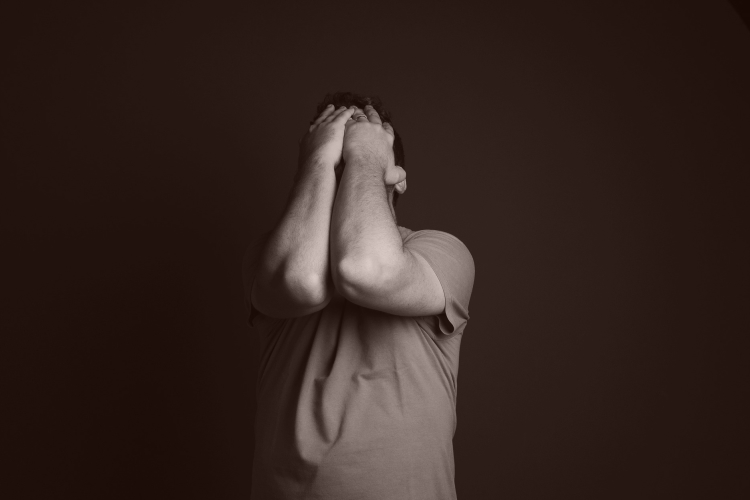 The Causes and Natural Treatments of Anxiety 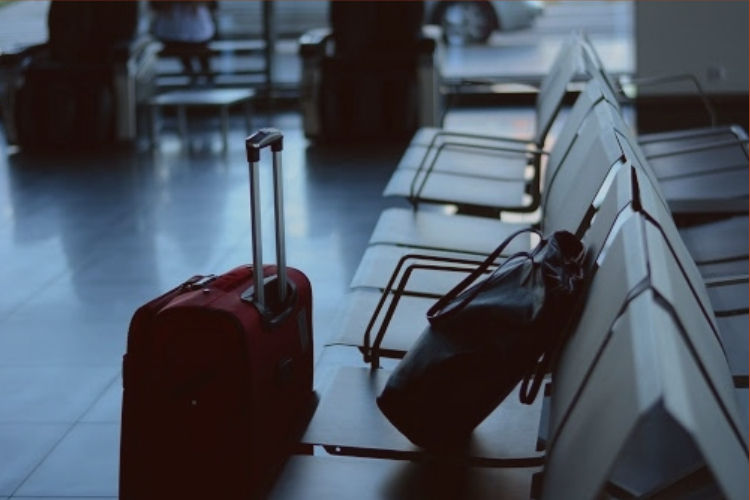 4 Stress-Reducing Tips For The Traveling Entrepreneur