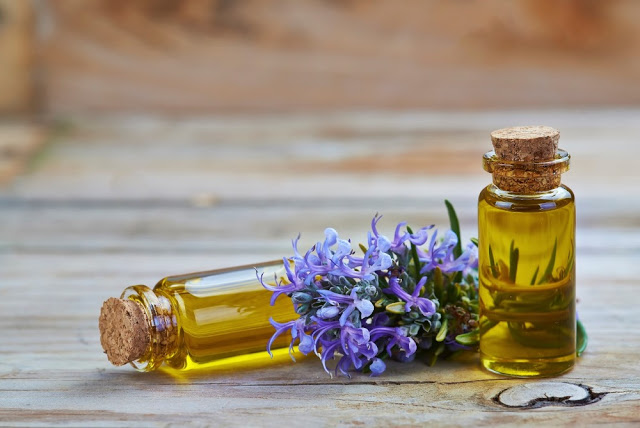 Worn by Greek scholars to enhance their memory when taking exams, the mental strengthening ability of rosemary has been known for thousands of years. The International Journal of Neuroscience published a study highlighting this phenomenon.

Upon evaluating how the cognitive performance of 144 participants was affected by rosemary oil aromatherapy, lavender oil aromatherapy, and controls University of Northumbria, Newcastle researchers discovered that,

Affecting much more than memory, studies have also known that rosemary essential oil can help treat and prevent Alzheimer’s disease. Published in Psychogeriatrics, the effects of aromatherapy were tested on 28 elderly people with dementia (17 of whom had Alzheimer’s).

After inhaling the vapor of rosemary and lemon in the morning, and lavender and orange in the evening various functional assessments were conducted and all patients “patients showed significant improvement in personal orientation” and no one experienced any side effects.

Improve Memory – Mix 3 drops of rosemary oil with 1/2 tsp of coconut oil and rub on upper neck or diffuse for 1 hour a day. 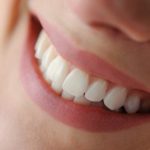 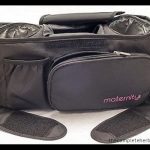 The Maternity Stroller Organizer Provides Convenient Storage for All Strollers 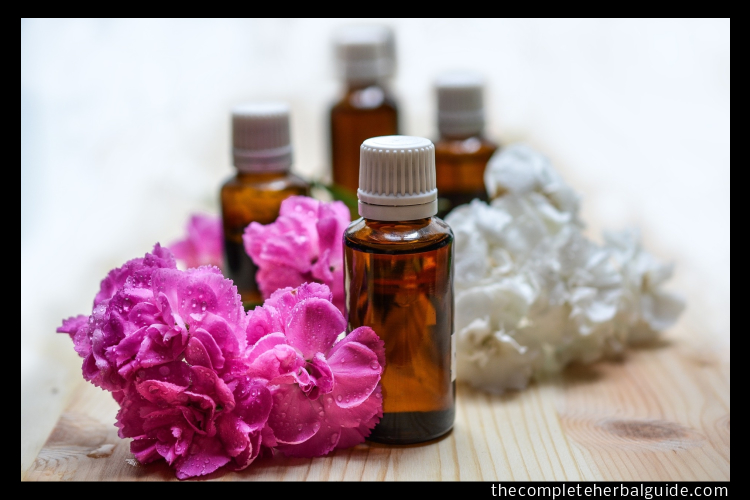 10 Benefits Of Essential Oils and 150 Uses 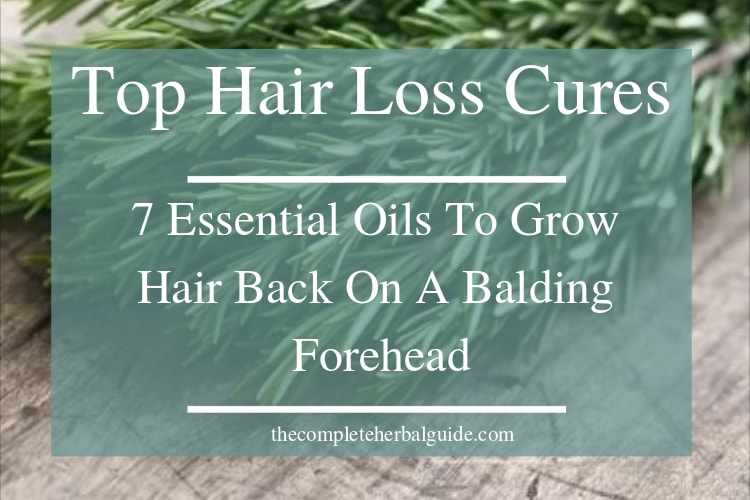 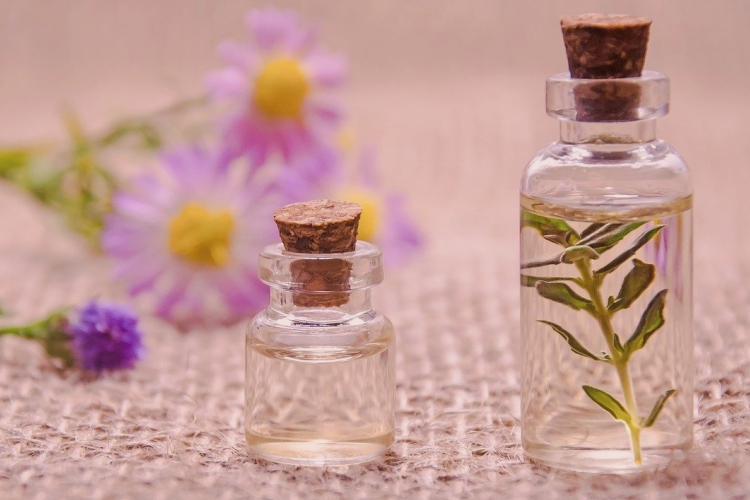 Improve Your Concentration and Focus with the Right Essential Oils