Health and Natural Healing Tips / Nutrition  / The Spice Of Life: Health Benefits Of Adding Cinnamon To Your Diet 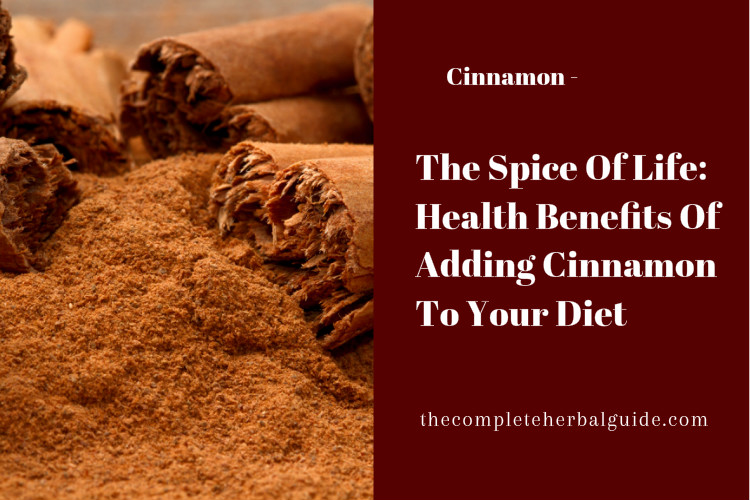 Cinnamon is one of the most commonly used spices throughout the world. An ancient spice, its numerous health benefits has been used in both traditional and modern medicines. It is used in the preparation of perfumes and cosmetics, medicinal cures for many ailments, and a food preservative and flavor enhancer.

Studies have shown that cinnamon is a “wonder food” for the treatment and prevention of many disorders and diseases that plague us today. It is listed as the #1 food for protective antioxidants. Its potency lies in a compound called cinnamaldehyde as well as cinnamic acid and cinnamate.

It seems amazing that this simple substance can be so full of natural, protective, and health-promoting substances!

Here are some of the proven benefits of cinnamon:

Studies show that cinnamon is one of the best ways to fight infections in the body. It fights against bacterial and fungal infections. Cinnamon oil has been used effectively in treating respiratory tract infections. This spice reduces swelling, relieves pain and muscle soreness, and controls allergic reactions and symptoms.

It inhibits the growth of certain bacteria (Listeria and Salmonella). It is also used to prevent tooth decay, treat toothaches, and freshen the breath.

It has been shown that the intake of at least 120 mg. of cinnamon per day can reduce cholesterol and triglyceride levels as well as increase the production of “good” cholesterol (HDL)., thereby reducing the incidences of heart disease.

Cinnamon appears to have a positive effect in reducing insulin resistance in diabetic patients, by lowering blood sugar levels and slows the breaking down carbohydrates in the digestive tract (two major issues in diabetes control).

Since it is a natural sweetener and contains no sugar and calories, it is safe to use and very healthy to replace sugar in meals. When added, it helps reduce sugar intake, and assists in controlling the slow release of sugar in the blood for diabetics (glycemic index). This helps to control weight, insulin levels, food cravings, and also increases energy levels.

Studies suggest there are certain compounds in cinnamon that appear to protect against the loss of brain cells and improve motor function in the brain; these lead to Alzheimer’s and Parkinson’s disease; two common degenerative diseases.

It is said that it may protect against cancer by reducing the growth of cancer cells and the formation of blood vessels in tumors. Studies show that cinnamon protects the body against DNA damage, and inhibits the growth of these cells.

Studies reveal that cinnamon activates detoxifying enzymes in the colon and protects against malignant growth in the colon cells. Maintaining a healthy colon is one of the pathways to healing.

Cinnamon has long been used in food preparation and flavoring. It is shown to increase the shelf life and quality of foods, by reducing oxidation which can occur during food processing, preparation, and storage.

Cinnamon seems to have a highly potent effect on a variety of illnesses and diseases (cardiovascular, diabetes, infections, etc.). Its protective properties may help improve these conditions and increase energy levels and stamina.

Causes of low stamina may also be related to metabolic health and lifestyle. Metabolic disorders can deplete energy levels and leave you exhausted and sluggish. Cinnamon can boost immunity by providing a wide range of immune-boosting nutrients. One teaspoon of cinnamon provides:

It is also shown to slow the breakdown of carbohydrates in the digestive tract, thereby increasing the glycogen levels, which is essential for increased energy.

A well-balanced diet of protein, carbohydrates, iron, and maximizing on the incredible medicinal and nutritional properties of cinnamon can boost the immune system, and increase energy levels, improve stamina and enhance your sex drive.

Ways to include more cinnamon in the diet:

From traditional to modern applications, cinnamon is a powerhouse of nutritional, curative, and preservative benefits. As little as 2 teaspoons a day will do wonders for your health, stamina, and well-being. 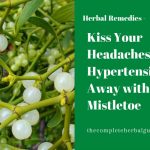 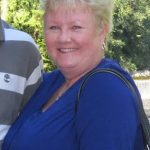