Bilberry is a shrubby perennial plant that is native to northern Europe and Asia. It is similar in appearance to the American blueberry.  However, it contains higher quantities of the constituents useful for improved eye health and better circulation.

Bilberry helps to preserve eyesight and prevent eye damage. It is particularly useful for people who suffer from eyestrain or poor night vision and is helpful for nearsightedness (myopia). The fruit is beneficial in strengthening the red blood cells and capillaries around the eyes.  It increases the circulation of blood and nutrients to the many blood vessels in the eyes.

Bilberry strengthens capillaries and fortifies veins, it improves blood circulation by increasing the ability of fluids and nourishment to pass freely and is therefore valuable to people, particularly the elderly, who suffer from poor circulation to the hands and feet.

Bilberry has been used to regulate bowel action. It is a mild but strong astringent that has been effective in treating dysentery and diarrhea. It is an antiseptic that helps treat urinary tract infections and is said to curb intestinal putrefaction (which produces flatulence and gas), helping to reduce stomach cramps.

Italian scientists have discovered that Bilberries contain significant, curative anti-ulcer activity, which they attributed to the fruit’s anthocyanoside (a flavonoid) content.

Bilberry has also been used as a mild diuretic and is said to relieve bloating and rid the body of excess water retention.

Herbalists say that Bilberry tea makes a fine mouthwash or gargle and recommend its use to relieve inflamed gums and tongue.  It is held in the mouth for a while and then swallowed.

Bilberry is most effective when taken over a period as a dietary supplement that helps to strengthen the immune system.

Currently, there are no warnings or contraindications with the use of Bilberry. 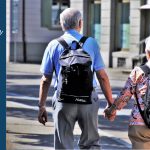 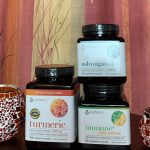 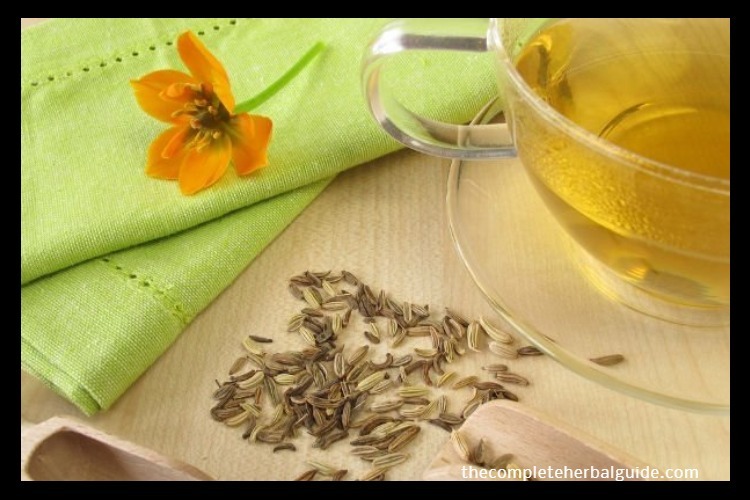