How to Use Cinnamon As Your Natural Weight Loss Secret 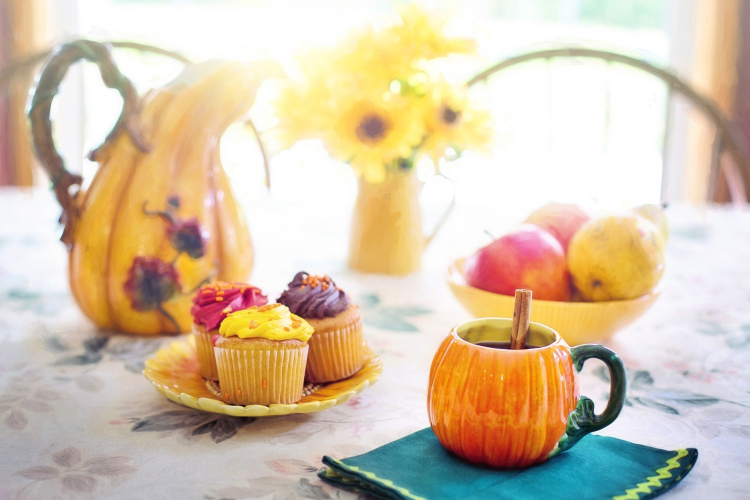 How to Use Cinnamon As Your Natural Weight Loss Secret

Cinnamon is a spice we all know and love for its place on tasty treats and sweet lattes, but it can also be used as a great natural weight loss supplement. Cinnamon has been used for thousands of years for medicinal purposes and is often used to reduce belly fat and flatten stomachs.

You can find cinnamon in a few different forms — bark, sticks, and powder — all of which have the same beneficial properties. There are also two different types of cinnamon, Ceylon — often referred to as true cinnamon — and cassia, which is the more common version found on most grocery store shelves.

While all cinnamon offers health benefits, true cinnamon is considered to be the best option for natural health remedies, such as weight loss. Here’s what it can do for you, and some delicious ways to incorporate it into your diet.

Many spices and herbs are known to help get rid of fat around the midriff area. Turmeric, ginger, coriander, cayenne pepper, and cinnamon frequently appear in recipes designed for weight loss. Cinnamon is one of the simplest and most common weight loss spice, though it’s fun to pack a little extra punch by including more in one recipe or dish.

Among other health benefits like the vitamins and minerals it contains — calcium, iron, and vitamin A, just to name a few — taking cinnamon daily can lower blood sugar, improve insulin levels and lower cholesterol.

Studies have even begun to show how cinnamon extract can help make your stomach flatter by promoting brown fat rather than white fat. Since white fat is more commonly found in the stomach and waist area, boosting brown fat cells can reduce those areas of the body.

How Much Cinnamon Should I Take for Weight Loss?

Since cinnamon is a natural ingredient rather than medicine or vitamin, there is no exact dosage that is considered standard. However, most experts recommend about 1-2 teaspoons per day or an inch of cinnamon bark. Taking more than 2 teaspoons of cinnamon per day is not usually recommended. 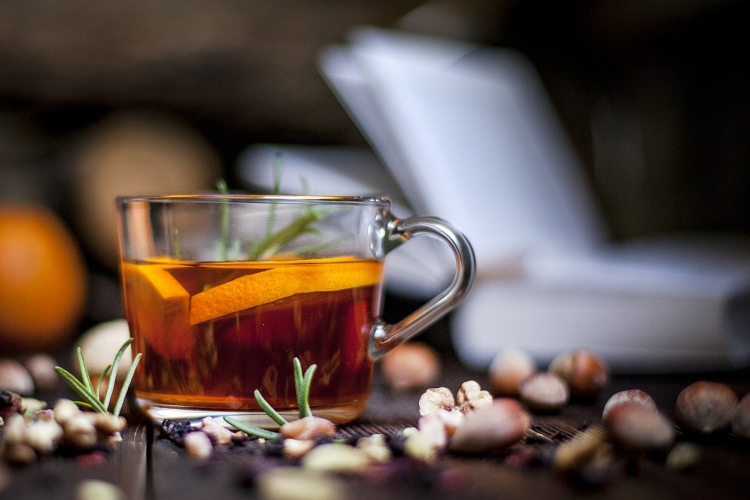 How Can I Take My Cinnamon Every Day?

The beauty of this weight loss trick is that cinnamon is already so tasty. If you like cinnamon bark on its own, you can have it as a simple, bite-sized snack. However, there are plenty of recipes and methods for those who would rather consume the powder.

You can always go the classic route of sprinkling cinnamon into your oatmeal or morning coffee, but you can also mix it into many different recipes like these:

You can also mix cinnamon with other natural weight loss remedies and healthy dietary supplements like these:

Cinnamon can make its way into just about anything, whether it’s the star of the show or supporting the other flavors in any given recipe. That’s what makes it such a versatile ingredient.

Cinnamon is such a popular weight loss remedy because it’s simple, tasty, and usually in everyone’s pantry already. It doesn’t interrupt your day or drastically change your diet — if anything, it adds a fun kick of color to your variety of tastes. Try it in some new recipes and reap the health benefits of this delicious spice.

Kate Harveston is a blogger and journalist from Pennsylvania. She's written on many topics but her favorites revolve around social change and human rights issues. When she's not writing, she enjoys jogging, traveling, and reading. You can subscribe to her blog, So Well, So Woman, to read more of her work and receive a free gift! https://sowellsowoman.com/about/subscribe/ 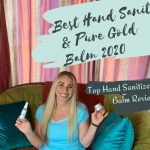 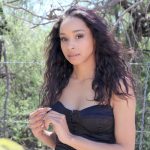 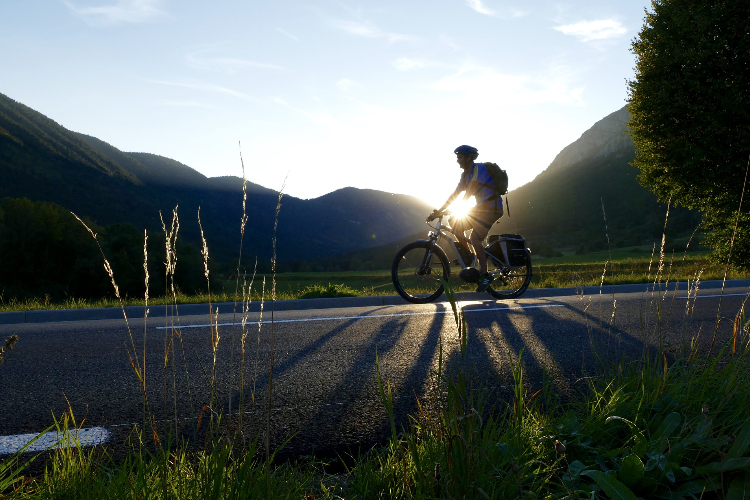 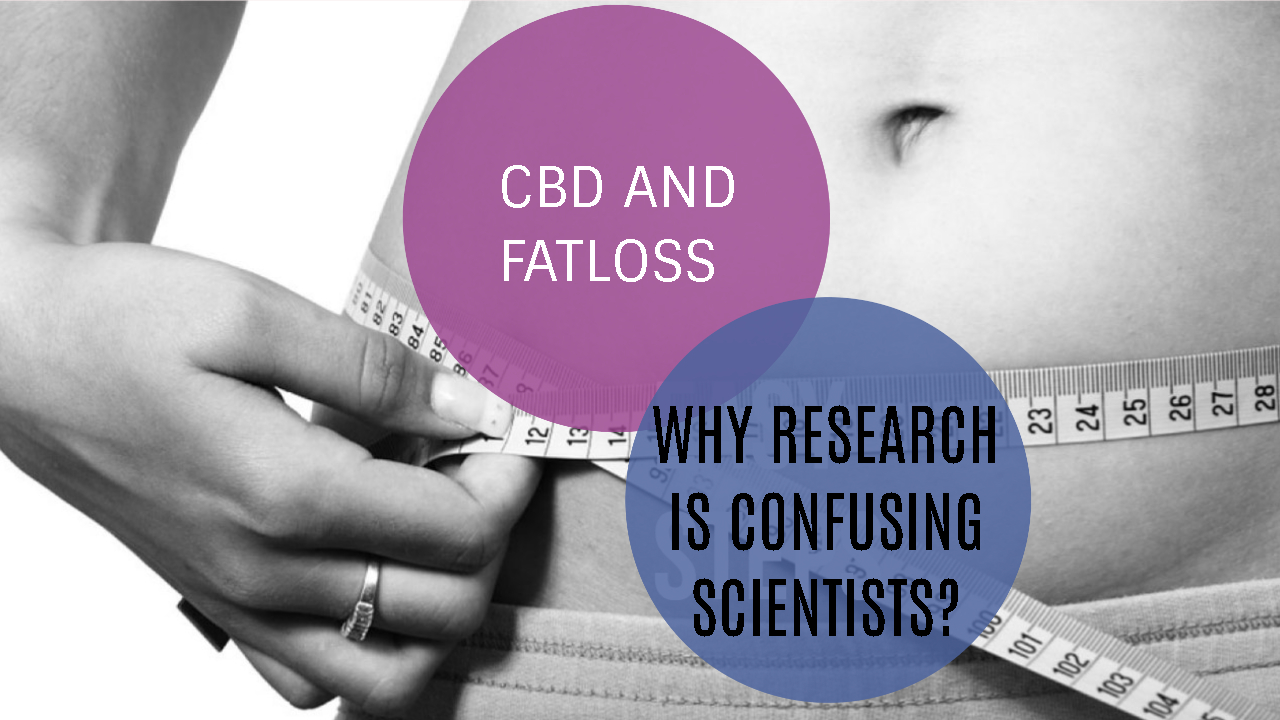 CBD and Fat Loss – Why Research is Confusing Scientists? 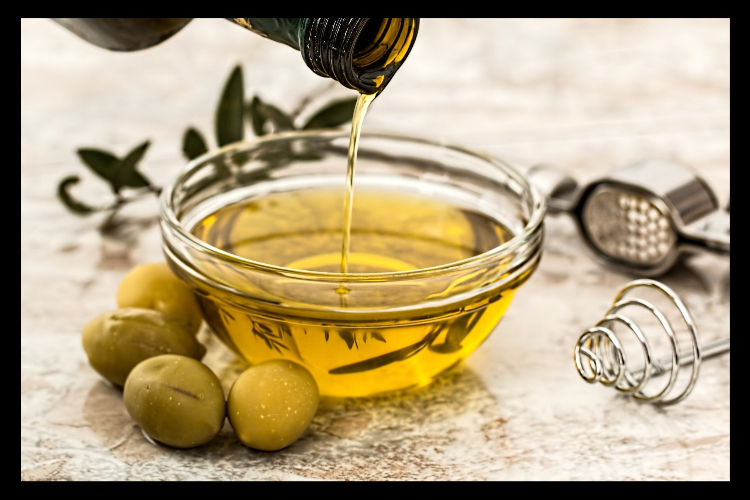