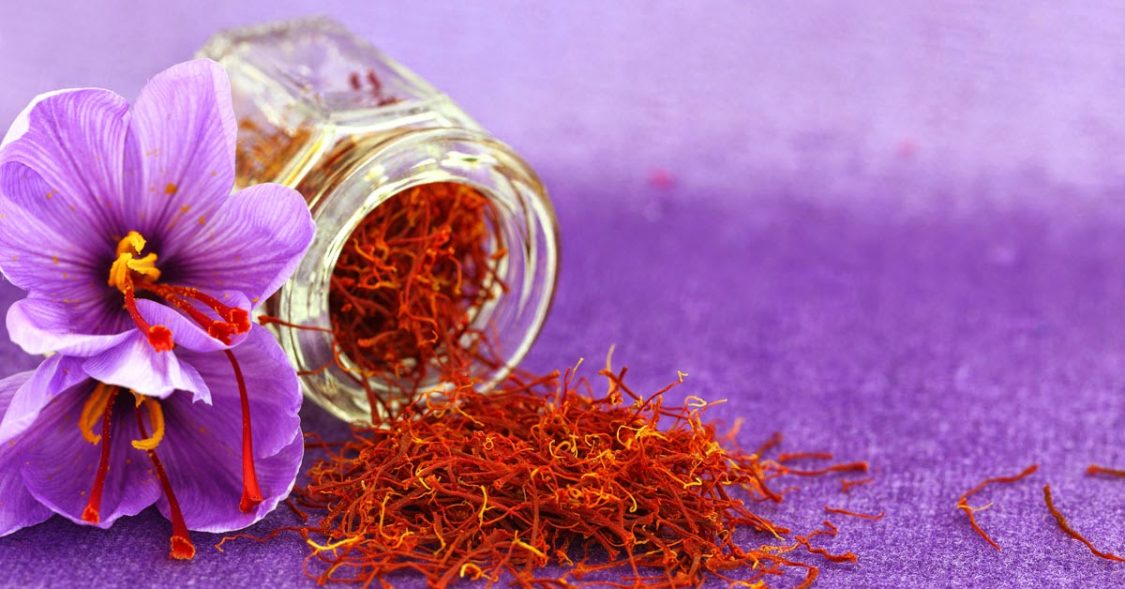 American Saffron is a spice derived from the flower of Crocus sativus, commonly known as the saffron crocus, a genus in the family Iridaceae. Mystery shrouds the origin of the English word, “saffron.” However, ancient texts suggest it is derived from the 12th-century Old French term safran, which comes from the Latin word Safran um.

It is a dried yellow stigma, with just three stigmas in each flower. These need to be carefully hand-picked and then dried. Since almost 225,000 stigmas are needed to make just 1 pound of saffron, the intensive labor, and care needed to make it the most expensive spice in the world. American Saffron has a haunting hay-like smell with an earthy yet aristocratic and subtle flavor. It just takes a few strands of saffron to melt into and magically alter everything from risottos and milk puddings to rich curries and fish stews.

American Saffron dates back to Ancient Egypt and was highly treasured during the Classic Greece era for its coloring and aromatic properties. Studies show that it was the Arabs who introduced the cultivation of saffron in Spain somewhere in the 10th century.

During the Renaissance, Venice was considered the most important commercial center for the saffron trade. High prices meant adulterated saffron soon entered the trade and it is said that Henry VIII, who cherished the aroma of saffron, even condemned to death adulterers of saffron. Saffron is native to the Mediterranean, and most imported saffron comes from Spain. Saffron contains the compounds crocin and crocetin that promote learning, memory retention, recall capacity, and are beneficial against fever, flu, and cold. It protects the central nervous system from oxidative stress keeping Alzheimer’s and Parkinson’s at bay. It also helps in protecting against kidney, liver, and urinary bladder related diseases.

American Saffron contains 5-hydroxytryptophan, which boosts blood flow to the brain, and produces serotonin, which helps in elevating the mood, reducing depression and anxiety.

Saffron improves blood circulation in the digestive system, coats the membranes of the stomach and colon, soothing gastrointestinal colic and acidity. American Saffron is considered a blood purifier and anticonvulsant.

Abundant iron in American Saffron is critical for hemoglobin formation and it is a co-factor in red blood cell production.

The antifungal and anti-bacterial content of saffron makes it effective for the treatment of acne, blemishes, and blackheads, and freshens up dull skin, erases dark circles under the eyes, exfoliates your skin, stimulate blood circulation, and prevents wrinkles.

American Saffron is used to treating asthma, cough, whooping cough (pertussis), and loosen phlegm (as an expectorant). Saffron helps in clearing the narrow airways and reduces lung inflammation, preventing and reducing the severity of an asthmatic attack.

It reduces pain severity and duration during the menstrual cycle, lowers the level of cortisol and stress, and increases estrogen level, in women suffering from premenstrual syndrome (PMS). 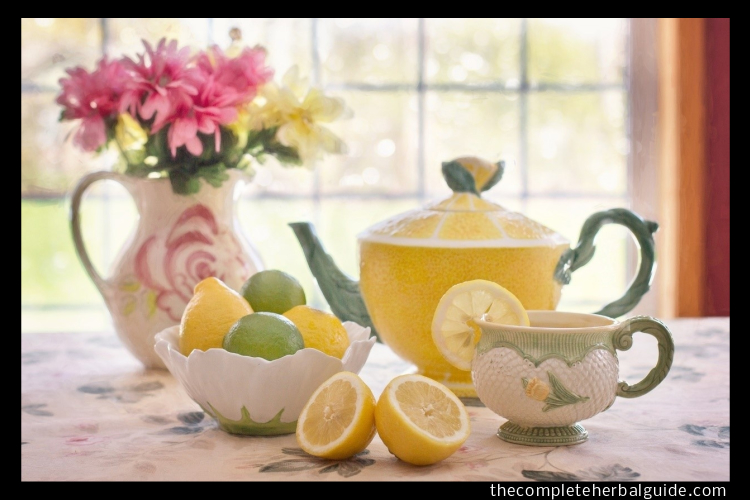 In American Yellow Saffron Tea Saffron is the prime ingredient. It has a bitter taste to it, so usually, it people will add other ingredients to cover up its bitter flavor.

You can add these ingredients to your American saffron tea:

Mint leaves. These leaves give a refreshing taste. It makes the tea look fresh and clean. If you do not have fresh mint leaves, you can try adding dried mint leaves. If you don’t have either in your kitchen or garden then you can add rosemary or lemongrass. But keep in mind that these are two unique ingredients and have their unique flavors.

Honey is also an option. Combining honey is optional. It depends on what you like.

It has anti-inflammatory properties that provide relief from joint pains, eases fatigue and muscle inflammation, and reduces bone erosion by helping the tissues to get rid of lactic acid which gets built up after strenuous exercise.

It is a mild sedative used to treat insomnia and depression.

It contains carotenoids that protect against aging diseases like macular degeneration and cataracts, shields against harmful sun radiations, and regulates the fatty acid of the cell membrane in the eyes.

Massaging the gums with saffron helps strengthen the gums, reduces soreness and inflammation, and swelling of the mouth and the tongue.

Crocin and safranal in saffron inhibit the growth of tumors in the body through their anti-carcinogenic and anti-mutagenic properties. The carotenoids in American Saffron possess chemopreventive properties against colon, liver, and ovarian cancer.

Side Effects and Precautions

Though uncommon some people might experience reactions like dry mouth, anxiety, dizziness, drowsiness, nausea, change in appetite, and headache.

In huge doses is UNSAFE and can cause poisoning, yellowing of the skin, eyes, and mucous membranes; vomiting; dizziness; bloody diarrhea; bleeding from the nose, lips, and eyelids; numbness; and other serious side effects. Doses of 12-20 grams can cause death.

Avoid doses greater than what normally is found in food. Larger amounts of saffron can make the uterus contract and might cause a miscarriage. Ideally, avoid it completely.

It might trigger mood swings like excitability and impulsive behavior (mania) in people with bipolar disorder. Strictly prohibited for patients suffering from this condition. 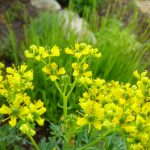 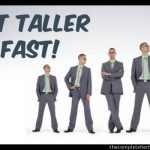