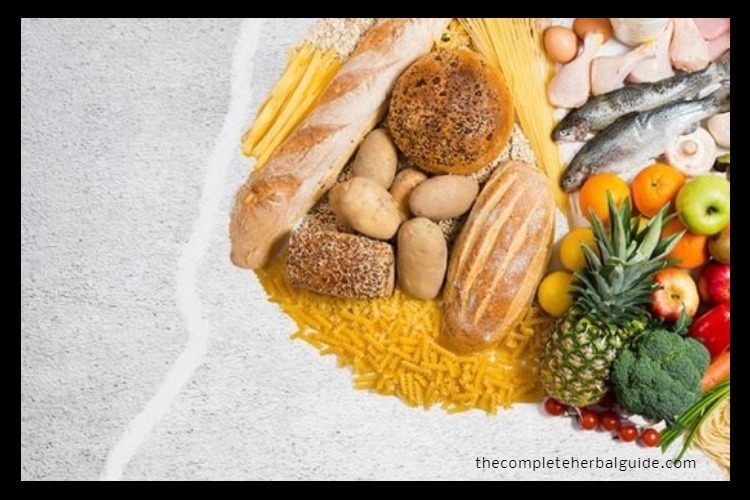 Does your brain feel tired, lethargic or overtaxed at times?

Do you feel that your brain cannot comprehend and sulks in your tiresome routine? Is focusing difficult for you paired with a weak memory?

If the answer to the aforementioned questions is yes then you are probably going through the common struggle of brain-overindulgence, which makes it hard to keep pace with the relentless demands of this complex world. Worry not. There are different methods that can help your brain overcome frustration, and grow strong.

What To Do? The ideal choice.

Poor lifestyle choices and changes in diet can have serious repercussions on your body’s physical and mental reserves. Unhealthy daily practices such as carrying 50-pound barbells while jogging might seem like a good idea, but in reality, only puts an unnecessary burden on your brain.

As humans – fixed thought processes and circumstances leave us incapable of making choices that improve productivity and well-being. Medical herbs such as herbal remedies are widely used to overcome the excessive individual fatigue and stress that.

Here is a list of 5 main herbs that aim to clear your mental capacities as a favor to your brain.

The Spirituality of Brahmi

When it comes to spiritual herbs that are responsible for rejuvenating the brain and nervous system, Brahmi tops the charts. It is responsible for making both sides of the brain i.e. left and right hemispheres – work together in harmony.

A primary benefit of the herb is that it aids human intelligence while simultaneously minimizing stress. The 4 primary benefits of Brahmi are as follows:

Your attention span or focus is directly proportional to your overall mental health.

Ability To Deal With Stress/Trauma

The ability to withstand unforeseen emotional strain is improved.

In the Ayurvedic med dictionary, Gotu Kala is known as a Rasayana or rejuvenator due to its natural ability to improve brain functioning and overall health. The herb contains great healing powers for the nervous system. It repairs and restores axons, which transmit nerve impulses to the brain and all around the body. Gotu Kala is known for improving blood quality and repairing the nervous system, eventually rejuvenating the mind and soul.

The Kala-Herb can also be considered as an adaptogen – a herbal substance that helps the body deal with stress. High stress levels can cause our brain to become incapable of processing information and functioning promptly, therefore, it is important to keep your mental reserves free from unnecessary crunches.

Food for thought! Brahmi is sometimes referred to as ‘Gotu Kala’ in English when in fact the latter is an entirely different herb.

It has been recently discovered by a team of scientists from the University of Northumbria, UK, that one of the basic essential oils that gives rosemary its alluring, natural scent is also responsible for memory synchronization, speed, and accuracy when it comes to performing mental tasks.

Thanks to the odorous natural organic compound in plants, Eucalyptol, you can score high on school/college tests and function better mentally on a daily basis just by smelling the herb.

According to a study published in the journal Therapeutic Advances in Psychopharmacology, the higher the levels of Eucalyptol in a smelling-rosemary bush, the higher your scores will be on a brain-burdening exam.

Rosemary is also famously known for increasing blood flow to your brain, boosting concentration and memory. Besides smelling the drug like a herb addict, you can add rosemary to your daily meals to attain similar health benefits.

Even though the research isn’t conclusive, but Biloba herb has been found to improve intellectual zeal and memory by regenerating brain cells responsible for overall function. However, if you’re already on prescribed medications; blood thinners, in particular, you are supposed to check with your personal physician before taking any herb since it is liable to cause brain bleeding if used in direct connection with blood thinning pills.

Ginkgo is well-known in Europe and is used as a treatment for dementia. According to the Brain Test guidelines, demented individuals possess the ability to feel emotions regardless of memory loss. This is due to the remedial quality of Biloba which is responsible for improving blood flow to the brain.

New research also suggests that the herb has positive effects on memory and may protect the nerve cells that are damaged during Alzheimer’s.

Gingko Biloba is perfectly safe and has been used for health rejuvenating purposes for over 250 million years.

The Wonders of Ashwagandha

Ashwagandha is another top listed herb for brain rejuvenation. It reduces overwork-tendency of the brain by boosting cognitive functioning and promoting mental clarity. It is also known for supporting activities of the immune system. The wondrous Ashwagandha is considered a highly important protective herb for breaking down nervous exhaustion and protecting brain cells from deterioration.

A significant amount of research has been conducted on ashwagandha and its positive effects on neurodegenerative diseases such as Alzheimer’s and Parkinson’s. Recent research suggests that ashwagandha slows, stops and even reverses a neurological decline in individuals caused by brain diseases.

With more studies under the bridge, ashwagandha shows great promise as a support for brain and cognitive function.

The brain plays a major role in human ecology. When you realize this, nourishment becomes essential for maintaining and improving brain power and stable body/mental function. Ditching coffee for herbal teas and eating clean – all impact the brain in a positive way.

Many herbs listed above are available individually and in combination with others. You can use rosemary or other herbs that target specific areas of the brain to support your mental well-being. 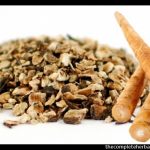 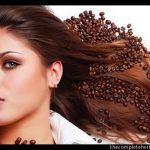