What Is Pygeum Bark and Can It Help Prostate Health?

Health and Natural Healing Tips / Herbal Medicine  / What Is Pygeum Bark and Can It Help Prostate Health? 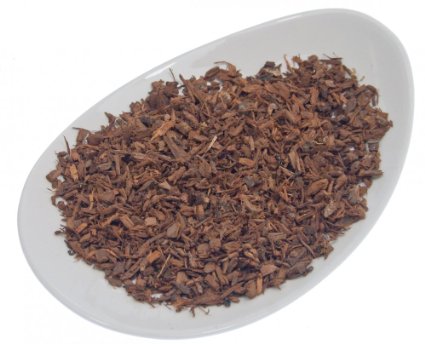 What Is Pygeum Bark and Can It Help Prostate Health?

Pygeum Bark is the drug of choice when European doctors wish to help men with prostate disorders. It has been effective in treating an enlarged prostate or benign hyperplasia (BPH), inflamed prostate and urinary problems associated with prostate complaints (particularly frequent nighttime urination and diminished volume). Pygeum Bark is a natural way to help maintain good prostate health.

Pygeum Bark is dark, brown-to-black, with a rough, blocky texture, and it is removed from the Prunus Africana, a tall evergreen tree that is found on the upper slopes of the tropical Afromontane forests of Cameroon, Madagascar, Zaire, and Kenya. The tree produces glossy, dark green, minutely serrated leaves that smell of almonds when crushed and elongated clusters of small white flowers. The tree also bears red fruit (berries) that are an important food source for many exotic birds, and it thrives in volcanic soil in the cooler highland temperatures, measuring over one hundred feet in height.

Pygeum is a relative of the wild plum and has been important as an extremely valuable commercial hardwood commodity, as well as an important factor in traditional African medicine, where it was used as a remedy for urinary and bladder ailments, malaria, chest pain, and fevers. In the 1960s, a liposoluble complex was discovered in the bark that was proven to be effective in treating prostate gland enlargement, and Pygeum became an important export to pharmaceutical companies worldwide, most notably in France, where it is sold under the brand name, Tadenan, and to Italy, where it is patented under the name of Pygenil.

It is the drug of choice given by European doctors in cases of benign prostatic hyperplasia (BPH), and it should be noted that prostate enlargement is becoming an increasingly more prevalent condition with American men as the population ages. Some of the constituents included in Pygeum Bark are fatty acids, phytosterols (beta-sitosterol, beta sitosterone, campesterol), pentacylic terpenoids, sitosterol glucoside, tannins, ferulic and ursolic acids.

Pygeum Bark is a natural support for a healthy prostate gland. The phytosterols compete with androgen precursors and also inhibit prostaglandin biosynthesis, thereby reducing inflammation. The triterpenes also exhibit anti-inflammatory activity, and the ferulic acid esters reduce the level of cholesterol in the prostate, thereby also limiting androgen synthesis. All these actions appear to work synergistically to improve the symptoms of BPH, a condition that involves a congested, enlarged and inflamed prostate, accompanied by diminished urine flow and an increased frequency of urination, especially at night.    As our population ages, more men have become troubled with BPH and other prostate disorders, and Pygeum has sometimes been called effective after only a few days, but it may also take several months to show improvement. Pygeum may also be taken as a prophylactic to help prevent prostate difficulties and maintain a healthy prostate gland.

Pygeum’s diuretic properties help to increase the volume and flow of urine, and it has been used to help flush and dissolve uric acid sediment from the body, which is also helpful in preventing further sedimentation in the prostate, as well as helping to rid the body of uric acid that would be retained in cellular tissue, causing arthritic calcification and gout. 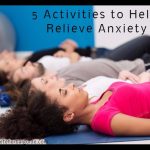 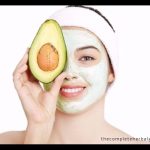