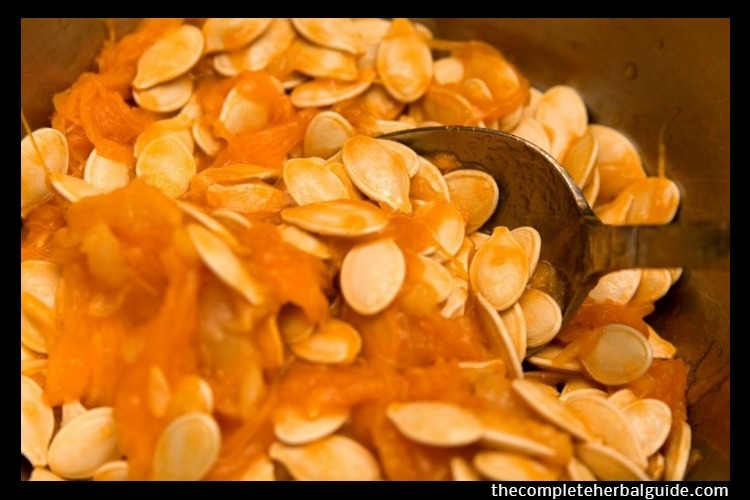 Pumpkin Seeds are known to be a powerful and effective anthelmintic that will kill and expel worm infestations in children and adults. The unusual amino acid, cucurbitacin, in Pumpkin Seeds is said to make the herb one of the most efficient remedies for killing intestinal parasites, including tapeworms and roundworms.

The Pumpkin Seeds are a large, annual, creeping plant that thrives in well-drained soil in full sun. It is native to the Americas and is widely cultivated in warm and temperate climates throughout the world, where the fruit and seeds are included in many foods and the seeds used in herbal medicine.

Pumpkins have been a cultural and dietary staple of Native American cultures since ancient times. The Moches of Peru left a rich artistic record of the Pumpkin’s use as a food and offering to the gods in burial sites from the first through eighth centuries, A.D. The Native Americans introduced this variety of winter squash that originated in the New World to the conquistadors, and they, in turn, carried these food plants back to Europe with them.    The name Pumpkin is derived from the Greek word, pepon, meaning “ripe” or “cooked in the sun.”

Pumpkin Seeds have a rich history in herbal medicine in the Americas: The Navajos used them to relieve the intense pain of burns; the Cherokees used them for treating edema, gout, kidney stones, urinary burning, and difficult urination; the Pueblos used them to cure gout and reduce swollen knees and ankles; the Zunis used them to expel tapeworms and roundworms; Jamaican voodoo witch doctors used them to cure fevers and diarrhea, and the Yumas used them to heal wounds.

The use of the seeds was adopted in traditional Chinese medicine in the seventeenth century, where they were considered to be a symbol of prosperity and health, and the Pumpkin known as the “Emperor of the Garden.”  Pumpkin Seeds are rich in antioxidant vitamins A, C, and E, many valuable minerals (especially zinc), amino acids (including the rare amino acid called myosin and the unusual cucurbitacin, which is good for worm infestations), essential fatty acids, fiber and four times the amount of beta-carotene than found in carrots.

Rich in zinc, Pumpkin Seeds has been used as an effective treatment for enlarged prostate.   It has been called a male tonic that helps to revitalize and maintain the health of the prostate gland.  It is especially helpful to older men.  In addition, it is also thought to be a stimulant to male hormone production.

Pumpkin Seeds are a soothing diuretic that has a calming effect on irritated tissues and basic cystic inflammations that result in irritating and scalding Urination.

Pumpkin Seeds have been used for centuries to relieve irritable bladder.

Another rare amino acid in Pumpkin Seeds is called myosin, and it is the primary protein constituent of nearly all muscles in the body and important in the chemistry of muscular contraction.

According to the U.S. National Library of Medicine, phytoestrogens are compounds found in plants and are comparable to human estrogen, they can produce estrogenic effects. Studies in postmenopausal women have shown that pumpkin seed oil, at a dose of 2g per day for 12 weeks can reduce blood pressure and decrease menopausal symptoms.

Pumpkin Seeds are said to be helpful in alleviating nausea, motion sickness, and travel sickness.

Some promising research in Japan has indicated that the high fiber content in Pumpkin Seed offers a huge defense against some malignant diseases and ailments associated with the digestive system.

Pumpkin Seed is highly nutritious. Especially in beta-carotene, as well as vitamins and minerals.  This can be obtained only from very few other fruits or vegetables.

Pumpkin Seeds have been thought to be useful for psychological treatments, and some studies have demonstrated that the L-tryptophan content in the seeds may help ease depression.

Diets rich in pumpkin seeds have been associated with a reduced risk of stomach, breast, lung, prostate, and colon cancers (1).  A large observational study found that eating them was associated with a reduced risk of breast cancer in postmenopausal women (2).  Other studies suggest that the lignans in pumpkin seeds may play a key role in preventing and treating breast cancer (3). Further test-tube studies found that a supplement containing pumpkin seeds had the potential to slow down the growth of prostate cancer cells (4). 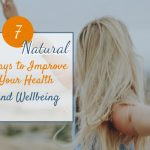 7 Natural Ways to Improve Your Health and Wellbeing 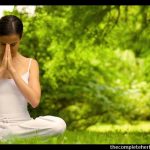