Hawthorn: The Herb That Can Improve Heart Health 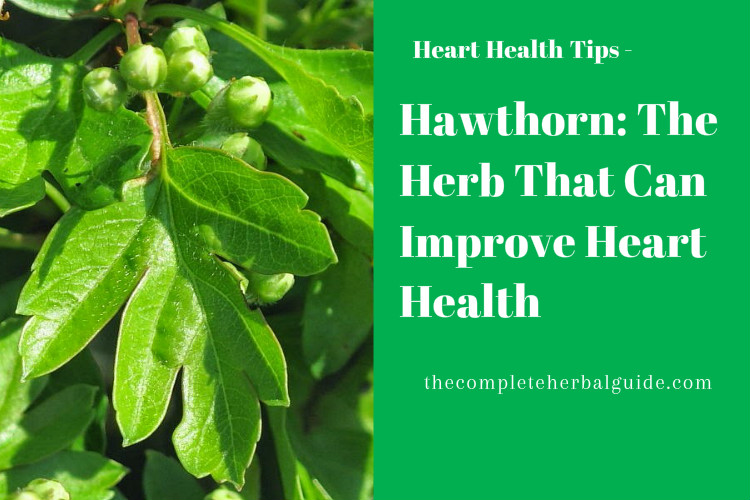 Hawthorn: The Herb That Can Improve Heart Health

Hawthorne is a wonderful and trusted cardiac tonic that is used to lower blood pressure, reduce cholesterol, and significantly enhance blood circulation to the heart and brain. It is used to strengthen the heart and relieve angina, myocarditis (inflamed heart), and arrhythmia (irregular heartbeat).

Hawthorne (also spelled Hawthorn) is a thorny, deciduous hardwood tree or shrub that may grow to a height of twenty-five feet and bears small white flowers that produce red berries. The tree is found in roadsides, fields, and woods, thriving in most soils, including alkaline, in the sun or partial shade, but the fruit is more prolific when grown in an open, sunny position.

According to Christian tradition, the crown of thorns placed on the head of Jesus was made of Hawthorne; and its May blossoms have long been associated with May festivals, i.e., selecting a “May Queen” and “King and Queen of the May.” Although Hawthorne was used medicinally in ancient Greece, it fell into obscurity until the nineteenth century, when the secrets of an Irish doctor’s effective Hawthorne-enriched heart tonic were revealed, making it extremely popular for that use and for which it is still acclaimed today.

It is an important medicinal herb used in Europe, the United States, and the Orient, where it is used in Traditional Chinese Medicine (TCM) as a heart tonic and a treatment for digestive disorders. Some of the constituents included in Hawthorne are beta-carotene, catechin, pectin, flavonoids, rutin, essential fatty acids, amino acids, many valuable minerals (calcium, choline, chromium, iron, manganese, zinc, phosphorus, potassium, selenium, silicon, and magnesium), B-vitamins and high vitamin C content.

Hawthorne is an excellent cardio-tonic that supports good heart health and protects it in a variety of ways. It is thought to be especially effective in the beginning stages of heart disease, as well as speeding up the recovery time after a heart attack.

It is also believed to strengthen a weak heart muscle associated with age, relieve pressure and tightness of the chest, ease angina and myocarditis (inflammation of the heart), as well as mild cardiac arrhythmia. The bioflavonoids found in Hawthorne interact with key enzymes in the heart to increase the pumping force of the heart muscle and eliminate arrhythmia.

Good heart health is further supported by Hawthorne’s rich flavonoids, which are thought to dilate and open up the blood vessels (as a vasodilator), allowing oxygen-rich blood to get to the heart and reduce the risk of a heart attack.

Because of its vasodilating properties, Hawthorne stimulates blood circulation to the brain, as well as the heart, and herbalists have long used it to treat age-related forms of memory problems.

Scientific research has identified two ways in which the herb may work. It appears to lower cholesterol, and since there is less platelet aggregation from cholesterol (blood clotting) in the arteries, this action allows the blood to flow more freely and reach the brain’s tissues. The herb’s high vitamin C content helps to strengthen tiny capillaries in the brain, opening them and resulting in more nutrients and oxygen reaching the brain.

Hawthorne reduces cholesterol and regulates blood pressure (both high and low), but when taken for at least eight weeks, is thought to be effective in lowering pressure, since its action develops slowly.

It also appears to increase the liver’s conversion of LDLs (bad cholesterol) into HDLs (good cholesterol) that do not clog arteries, which helps to stop plaque formation. This is also beneficial in the treatment of arteriosclerosis, high blood pressure, heart attack, and strokes. Hawthorne may be of great help for arthritis and osteoporosis.

The anthocyanidins and proanthocyanidins in the herb help to stabilize collagen in cartilage, reducing joint damage, and it is thought to prevent the formation of thromboxane-A2, a hormone involved in inflammatory processes. Hawthorne is said to stabilize the collagen in the bone itself, thereby helping to counter osteoporosis.

ADD (Attention Deficit Disorder) may be helped by the use of Hawthorne. By increasing blood circulation to the brain and stopping inflammatory responses caused by allergies, the herb is believed to have a sedative effect on the central nervous system. The sedative effect has also been used to treat insomnia and nervous tension.

Some preliminary research has claimed that Hawthorne may be effective against certain serious diseases. Its rutin content is a bioflavonoid that appears to accelerate the death of leukemia cells and Burkitt’s lymphoma and may also deactivate plasmin, a chemical that allows cancerous growths to spread throughout the body. 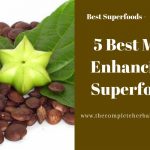 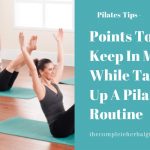 Points To Keep In Mind While Taking Up A Pilates Routine 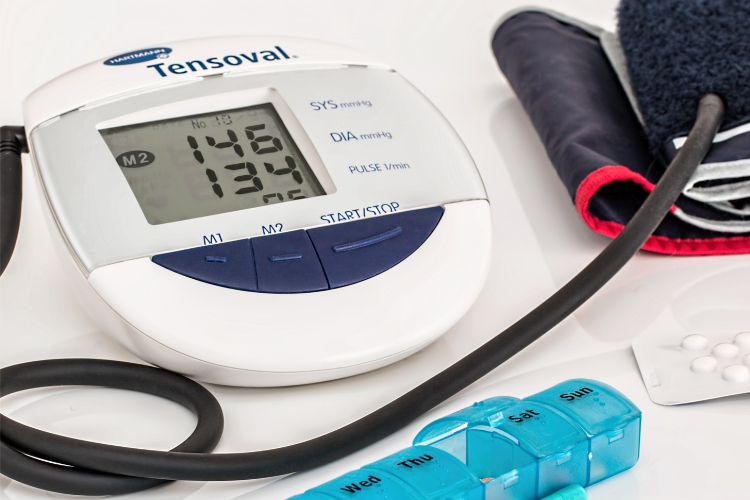 What Is Hypertension and How To Improve It 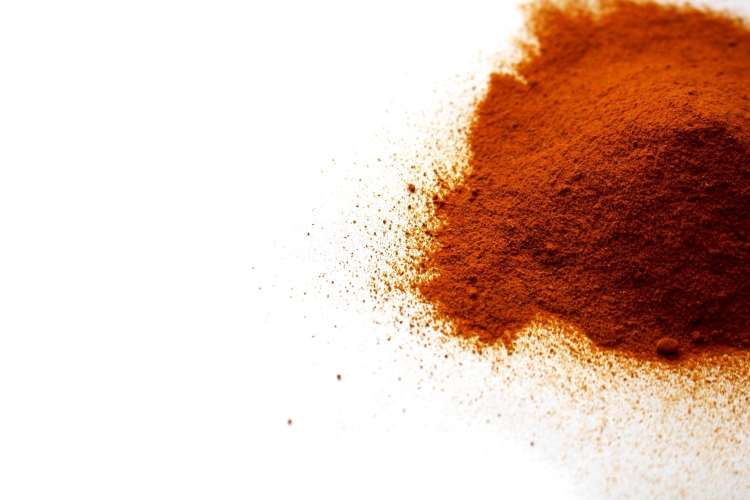 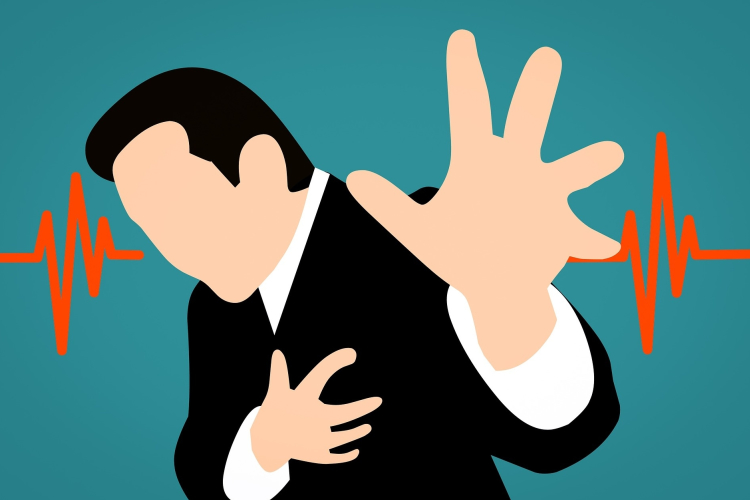 Diagnosed with A Stroke: Here’s What the Patient Can Expect in the Aftermath