5 Amazing Health Benefits of Peppers for Living a Healthy Life 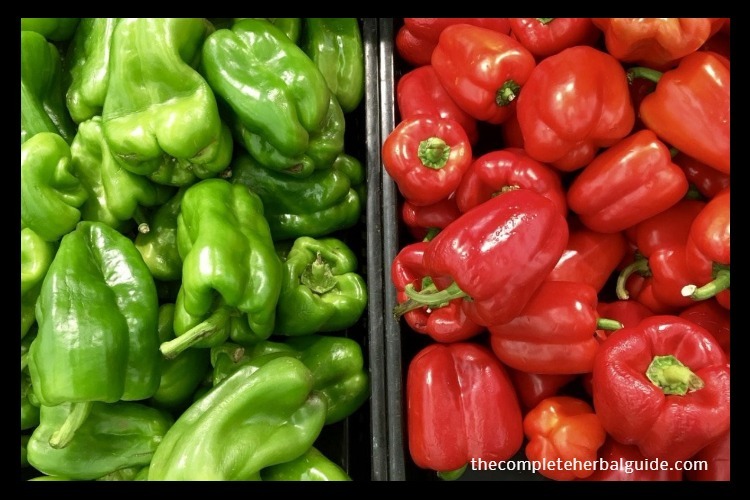 5 Amazing Health Benefits of Peppers for Living a Healthy Life

When peppers were first introduced to Europe back in 1493, the people went wild. The peppers were bright, colorful, rich in flavor, diverse and most importantly, they were healthy.

Originally hailing from South and Central America, explorers brought enough seeds back that peppers are now grown all over the world. Consumers have access to the wide variety of chili peppers, to the scotch bonnet pepper, cayenne peppers and the common bell peppers. What was originally a Latin American luxury, is now a global delight that most people can access at their local supermarket.

But, despite so many people consuming peppers, few actually know of their amazing health benefits. Here we will go over 5!

The first great thing about peppers is that they are low on calories yet incredibly dense on nutrition.

90% of Americans are nutritionally deficient.  Deficiencies are directly linked to a myriad of horrible diseases ranging from Cancer to Osteoporosis.  In short, you want to have proper intake of nutrients. But chances are, statistically speaking, that you fall amongst the 90% of Americans who are lacking in nutrients

The good news is that peppers have your back! Bell peppers are an excellent source of Vitamin C and Vitamin A where one pepper contains your entire daily requirements. Aside from that, they are also rich in Thiamine, Niacin, Folate, Vitamin K, Vitamin B6, and fiber. Incorporating peppers into your diet is a great way to stay nutritionally fit. 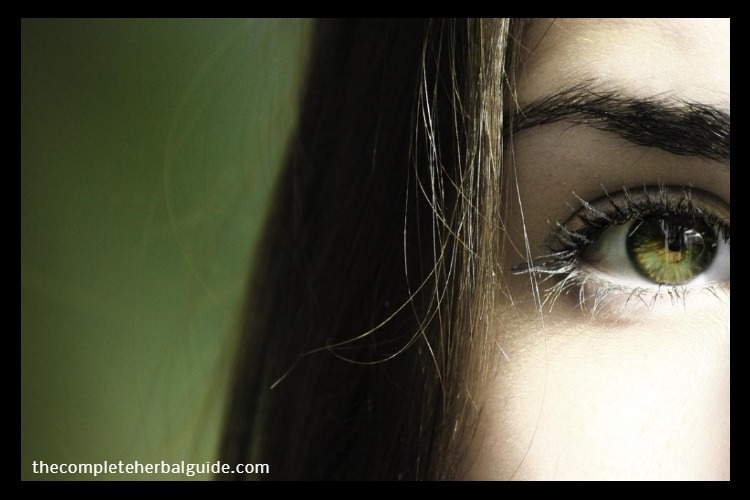 Macular degeneration is responsible for most adult blindness. What is even worse is that it is also responsible for the poor eyesight of most young adults and adolescents. Chances are, you know someone affected by it. Bell peppers contain two potent antioxidants: lutein and zeaxanthin. Both of these are recognized as natural remedies for preventing and slowing down the loss of eyesight.

According to researchers, consuming the proper amounts of these antioxidants reduce the chances of losing eyesight by up to 43%!  Specifically, green colored peppers contain the highest levels of lutein and zeaxanthin.

To begin with, peppers are high in vitamin C which helps juice up your immune system and keep your skin youthful. Next, besides their immense quantities of antioxidants, bell peppers also contain anti-inflammatories.

Consuming natural anti-inflammatories remedies this by making sure your body is constantly fighting any diseases.

Specifically, red-colored bell peppers are the highest in anti-inflammatories. 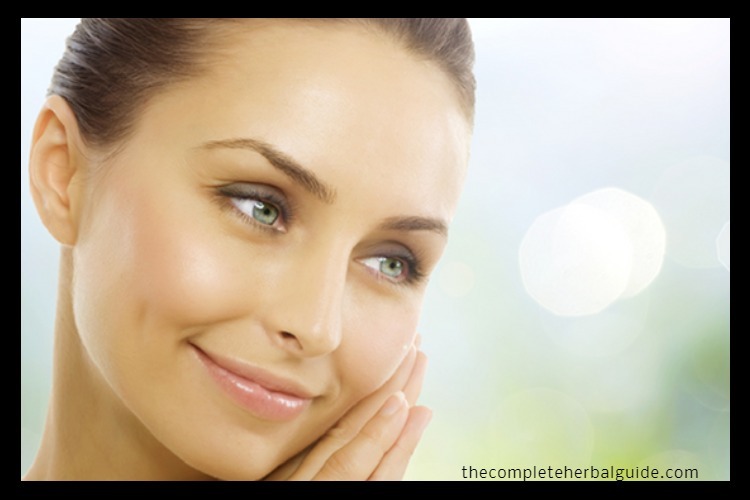 Certain vitamins such as vitamin C have been linked to radiant and youthful skin. Eating a diet that naturally contains this nutrient is an amazing way to protect your youth. The high quantities of carotenoids in bell peppers promotes the production of collagen thus refreshing and strengthening your skin, hair and, nails.

Fight Cancer by Having Peppers In Your Nutrient Arsenal

These days, everything either causes cancer or fights it. It feels a little obnoxious. But one major thing that is important to understand is that even just 300 years ago, it was normal for people to die before they turned 40.

These days, due to medical technology we have more than doubled the life expectancy of humans. In short, we are living unnaturally long. And our bodies do not know how to handle life for that long, thus, the dilemma of the 21st century where every food either fights or promotes cancer.

Bell peppers, like most vegetables, are loaded with the potent antioxidants, anti-inflammatory, nutrients, and vitamins that we covered above. Incorporating them into your cooking is like adding another ingredient for a long healthy life. 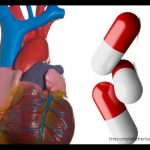 How To Take Care Of Your Heart As You Age 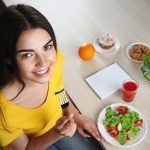