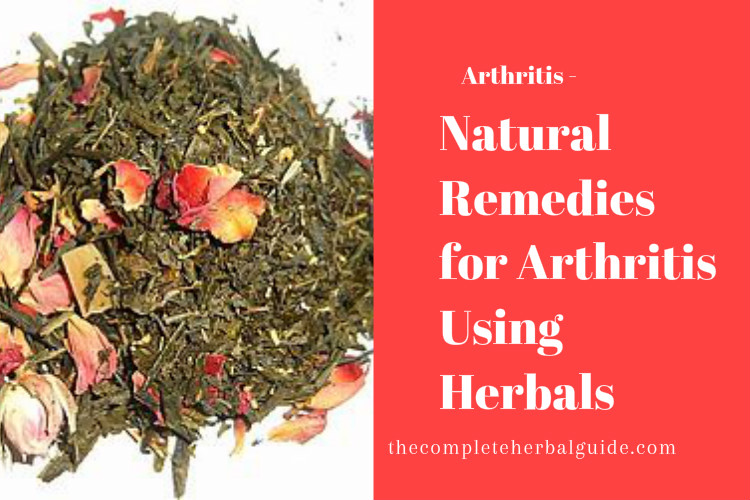 Alfalfa is known as the “father of all foods,” Its natural health benefits have been recognized for centuries. Its leaf contains a wide range of healing properties that help reduce arthritis pain, swelling, and stiffness in joints.

The plant contains a storehouse of nutrients. Reaching depths of 20 feet into the soil, its root brings forth vitamins and minerals in their most natural form.

Alfalfa (medicago sativa) is a flowering plant in the pea family cultivated as an important forage crop for cattle and is most often harvested as hay. It has been used as an herbal medicine for 1,500 years.

This herb is not native to the United States and did not arrive until around 1850. Now, the US is the largest producer in the world, led by the states of California, South Dakota, and Wisconsin.

The plant is a cool season perennial legume resembling clover with clusters of small purple flowers. It grows to a height of 3 feet and its taproot reaches deep to search out nutrients and minerals from soil deposits. Its leaves gather large amounts of chlorophyll through the natural process of photosynthesis.

After being harvested, alfalfa plant cuttings are sun-dried in the open air. The leaves are separated from the stems and milled into a fine, green powder or concentrated under special conditions. The dehydrated leaf is commercially processed as a natural dietary supplement for humans in several forms, such as tablets, powder, and tea.

Its leaves are a natural source of the plant pigment, chlorophyll, and the mineral magnesium. Also present are trace amounts of iron, copper, zinc, boron, chromium, molybdenum, manganese, potassium, beta-carotene, vitamins in the B group, Vitamin C, Vitamin D, Vitamin E and vitamin K. It’s also higher in protein than many other plant foods.

Alfalfa is one of the best herbal remedies on the market for joint pain, back pain relief, and inflammatory arthritis because it contains many minerals, vitamins, and other nutrients that play a crucial role in the strength and growth of our bones and in the maintenance of a healthy body. Alfalfa contains protein as well as vitamin A, vitamin B1, vitamin B6, vitamin C, vitamin E, and vitamin K. It also contains carotene, calcium, potassium, zinc, and iron. It can be taken in the form of leaves, tablets, or seeds.

Alfalfa supplements are available for human consumption in several forms, such as alfalfa tablets, alfalfa powder, and alfalfa tea.

Alfalfa has great value as a daily food supplement for long-term relief of the pain of arthritis and cardiovascular health of animals and humans. 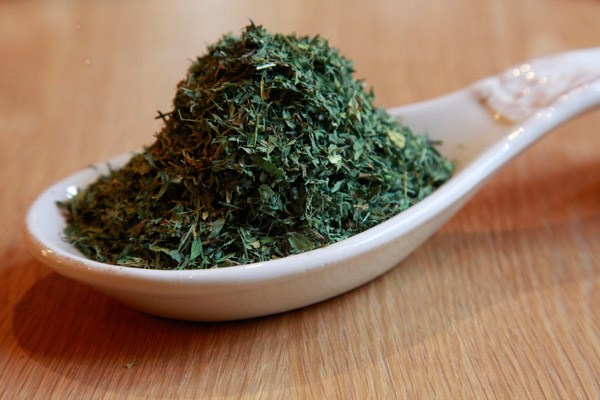 Use 1 to 2 teaspoons of dried alfalfa leaves in a cup of boiling water. Steep until cooled. 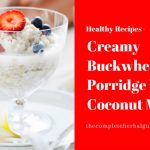 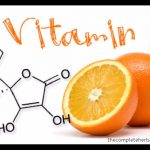 Vitamin C: What is it and what does it do? 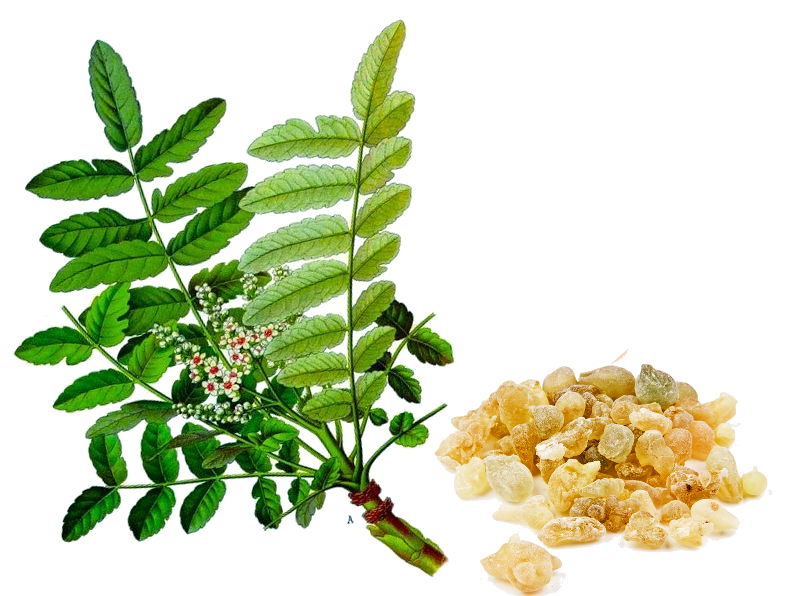 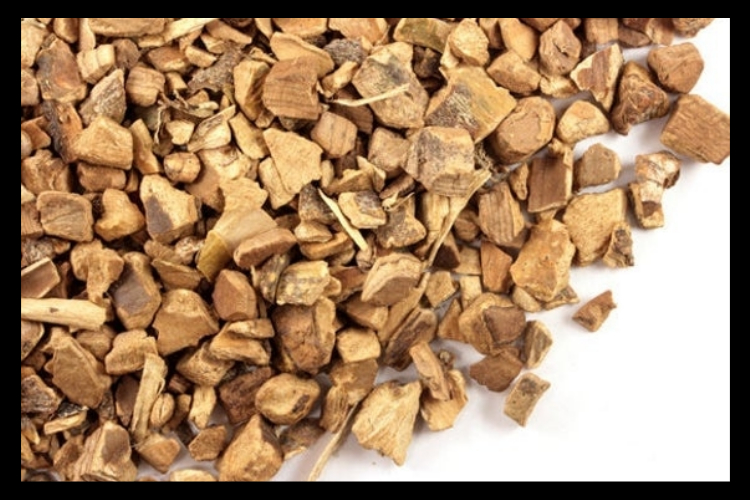