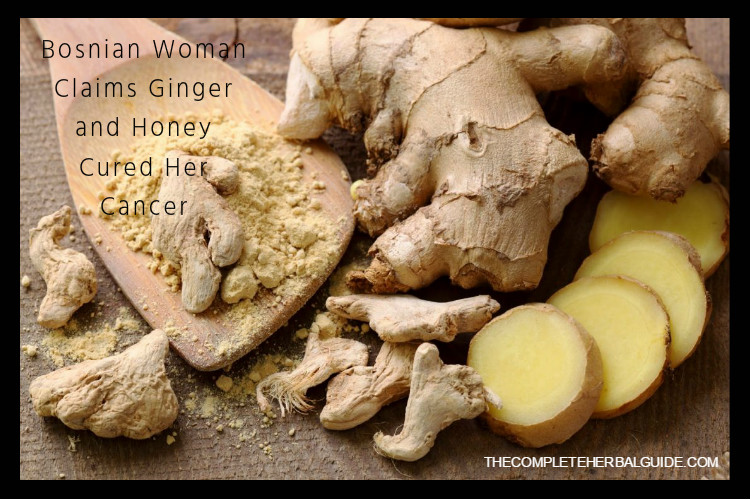 The story that found its way into my Facebook stream this morning was this: an anonymous Bosnian woman was claiming to have been cured of her endocrine cancer by a home-made recipe involving ginger and honey.

Here is the recipe:

Never use a metal spoon –  always use a plastic or ceramic one. You should see the first signs of improvement within three days.

Yes, what are we to make of this post? The woman is anonymous so we need to proceed thoughtfully.

First, there are a lot of anti-cancer ‘miracle cure’ drinks that are said to contain ginger – and there is nothing unlikely about ginger being beneficial (also lemons, garlic, cayenne). Indeed this has been supported by research. Ginger is a strong anti-inflammatory (and anti-inflammatories are known to be beneficial in the fight against cancer ) and research on mice does show it to have cancer retarding effect. So far so good. So the key issue is the honey.

Now being in Bosnia she would have access to real, organic raw honey (most supermarket honey will not do) – and we also know that bee products (propolis, pollen) are also beneficial. And we know that blackstrap molasses (organic) and maple syrup (organic) are also beneficial, despite being sweet – so maybe raw honey is also beneficial. The point is that the sugars in these natural products are not the 100% glucose of white sugar. At least half the sugars in honey are fructose. The only dangerous form of fructose (not found in raw organic honey) is high fructose syrup. This is very likely the cause of most food-caused illnesses as this is the sweetener of choice used in the food industry. In fact, raw honey consumption results not in higher plasma glucose levels but in the complete opposite in lowered plasma glucose levels (also lower homocysteine and lipid levels) and people with lowered glucose levels develop less cancer and survive longer.

One argument is that the cancer cells take in the sugar and the ginger goes into at the same time and does its damage to the cancer cell. Maybe, maybe not. That’s just guesswork. But the time frame is also interesting.

The claim benefits can be seen in 3 days. OK, let’s say two weeks of taking this should allow clear benefits to be seen. And two weeks isn’t going to be fatal to whatever else you are doing. So maybe worth a go. Suck it and see as they say. As with all these random suggestions you have to be your own guinea pig.

My guess is that this is a real report – and even if it isn’t, even if the Bosnian woman never existed, – that this is very likely to be a healthful addition to whatever else you are doing.

And there is nothing sacred in this recipe. I would certainly add lemons, garlic, and cayenne and maybe turmeric and whatever else you think is beneficial. Mix it all up. Take it as often as you can. And if it works for endocrine cancer then it might very well work for lung, breast, and colon cancer too – because all cancers share certain characteristics. Scientists tend to focus on the differences between one cancer and another, alternative approaches tend to focus on the commonalities.

Jonathan Chamberlain is the author of The Cancer Survivor’s Bible and Cancer? Don’t Panic! (free download from his website at www.fightingcancer.com) 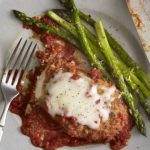 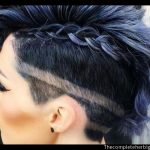 Edgy and Cute Short Undercut Women Haircuts for Your Inspiration 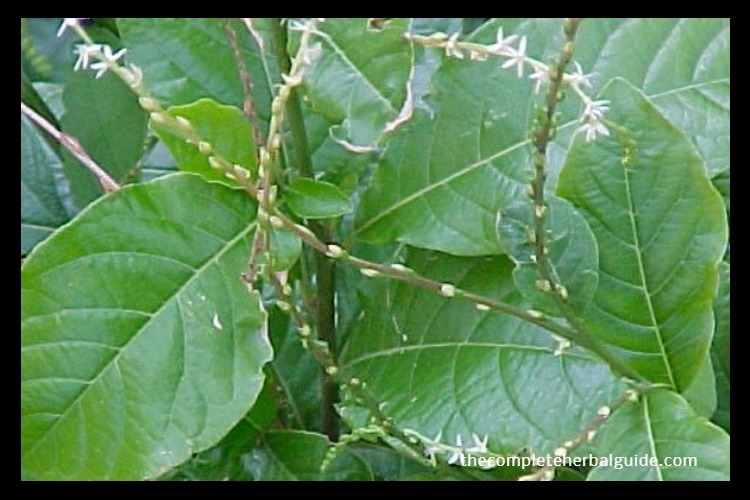