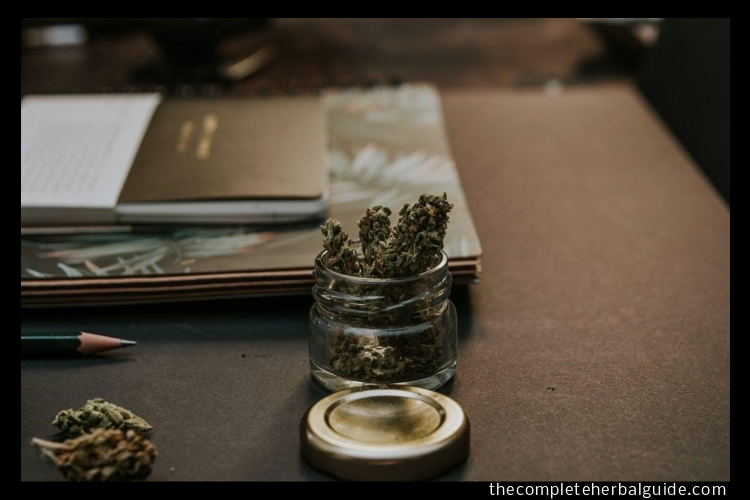 Marijuana is prepared from dried leaves, stems, fruits, and flowers of the Cannabis plant. Also known with other names such as Pot or Weed, marijuana is the most widely used illicit drug around the globe. Consumption and sale of marijuana are legal in Canada and Uruguay. It is also legal in several states of the US.

The ongoing debate regarding the complete legalization of this drug has opened a widespread debate about the potential benefits of medical marijuana as well as some health hazards connected with its consumption.

A group of people supports its complete legalization and open use, while other groups want their users to be limited and controlled. Against this background, the article below discusses a few facts related to medical Marijuana.

Chemicals present in marijuana and their effects

Marijuana contains around four hundred different chemicals, however, the two most important ones are cannabidiol and THC (delta 9 tetra-hydro-cannabinol).

THC works as the stimulator in marijuana. It affects the central nervous system of those who consume it, which in turn, affects their brain. It causes anxiety in individuals, and at times, becomes a reason for prolonged hallucinations.

The other chemical, cannabidiol, has a completely opposite effect on human beings. It relaxes the mind and produces a generally calming effect. Cannabidiol in Europe, in the form of marijuana, is completely banned, but debates are ongoing whether it should be legalized in the continent.

Marijuana could slow down the development of Alzheimer’s disease

Marijuana contains THC which may have a slowing down effect on Alzheimer’s disease.  It was revealed through a study in 2006 that the THC decelerates formation of an adverse chemical in the brain which is responsible for killing healthy cells and thus, causing Alzheimer.

Another study found that THC combined with another chemical successfully preserved memory in a mouse affected with Alzheimer. Another prescription drug containing THC is used for helping patients with dementia. There is on-going research on THC and its beneficial effects on patients.

Multiple Sclerosis is a disease which damages the insulating covers over the nerve cells of the spinal cord and the brain disrupting the communication process of the nervous system. It has been revealed that the use of medical marijuana may ease the symptoms of this disease.

A study of thirty patients of Multiple Sclerosis was conducted. The patients were not responding to any other drugs. However, after consuming marijuana, they said that their pain, due to the contraction in muscles, had eased.  The THC present in marijuana seemed to have caused pain relief by binding the nerve receptors.

Contrary to the widespread belief that marijuana damages the lungs, smoking it actually poses no harm to the vital organ. A study found that marijuana does not harm the lungs. In fact, the drug increases its capacity.

A research carried out of thousands of young adults over a period of two decades found out that smoking tobacco impaired the functions of lungs over a period of time, but the lungs of marijuana users remained unharmed during the same period. However, the same study also suggested that the lung function may have increased because of deep breaths taken by the consumer, and not from a chemical present within the drug.

There are a few people who suffer from inflammatory bowel diseases like ulcers and Crohn’s disease. These patients could benefit from the use of marijuana. Studies conducted by the University of Nottingham revealed that chemicals in the drug help increase gut function and increase the immune system.

The cannabinoids in marijuana blocks harmful compounds. It also helps the cells present within the intestine to bind themselves more tightly leaving little room for dangerous bacteria to make their way in.

Marijuana reduces pain and helps in sleeping. This could provide comfort to patients of arthritis. Patients were administered pain relief medicine based on cannabinoid. After some time, these patients said that their pain was reduced significantly. They also reported improved sleep. Another study also revealed that arthritis pain can also be relieved through inhaling marijuana since it also contains cannabinoids.

There are studies and evidence that reveal both the benefits and harmful effects of marijuana. Comprehensive research is needed in this field to evaluate the profound effects of using this drug. 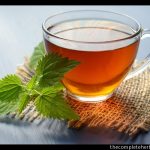 5 Herbs and Spices for Diabetes Prevention 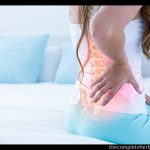 Relieving Sciatic Pain: What You Can Do 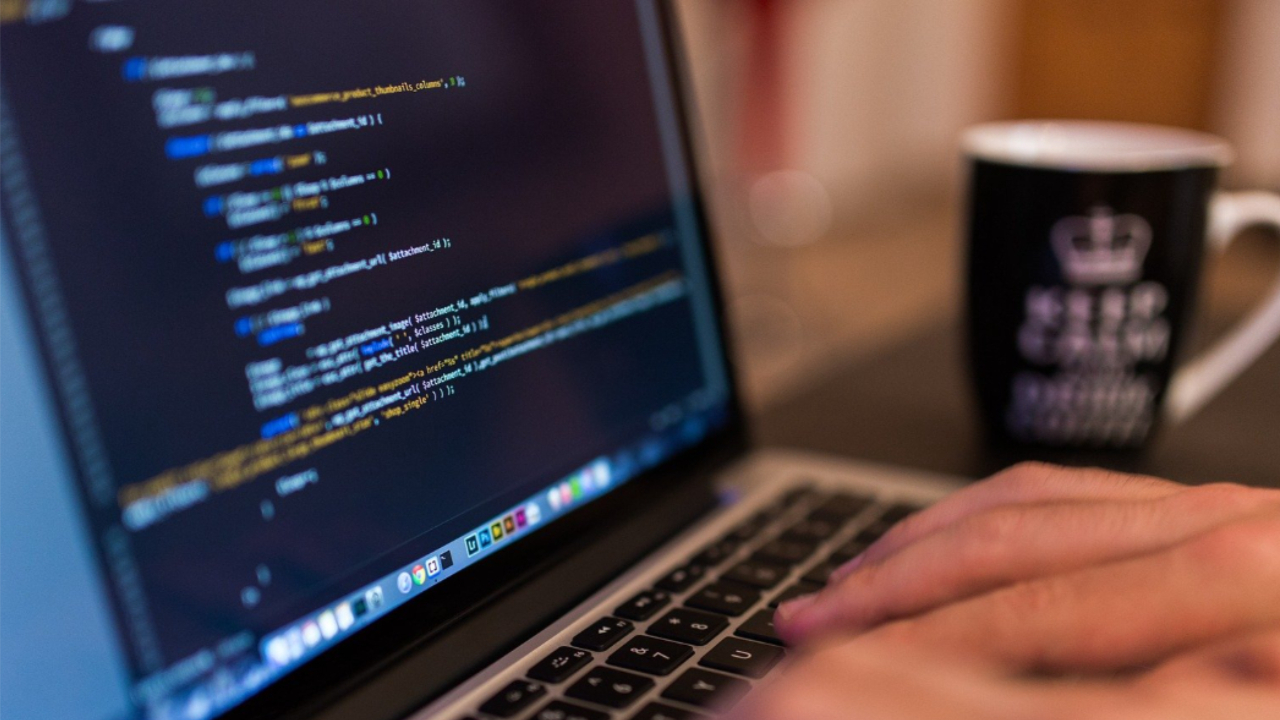 The Busy Bee: Why Your Free Time Matters 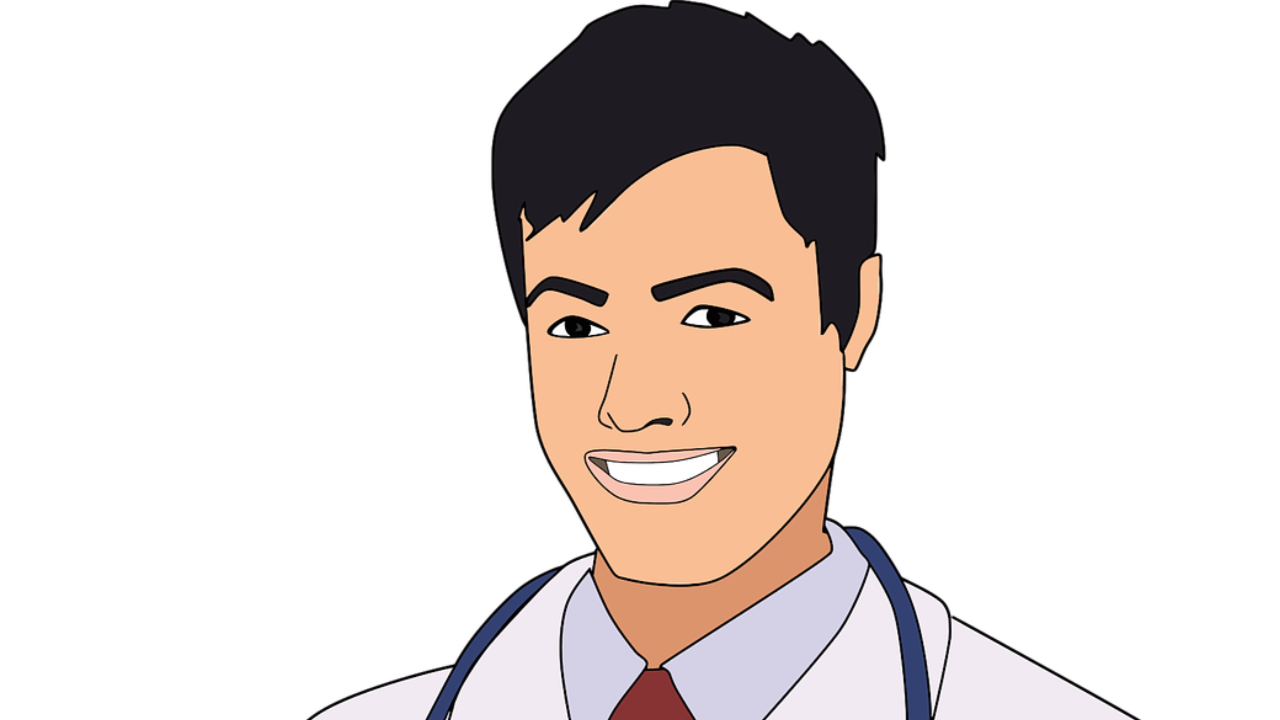 Essential Things to Consider When Choosing a Family Doctor