What Are The Health Benefits Of Hemp?

Health and Natural Healing Tips / CBD  / What Are The Health Benefits Of Hemp? 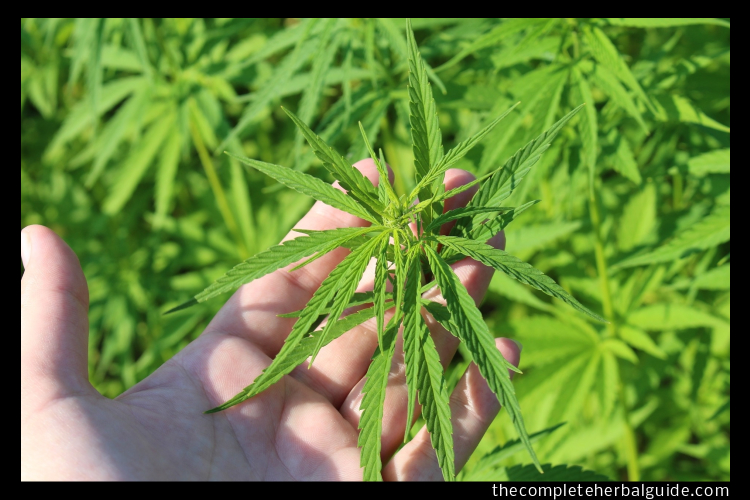 What Are The Health Benefits Of Hemp?

Hemp is a plant that has gained notoriety through the years, even though it shouldn’t have. Hemp is often mistaken for its notorious cousin, marijuana. While this plant does belong to the same family as its illegal cousin, which is the cannabis family, it is not as potent or as psychoactive as the other. While they both have tetrahydrocannabinol (THC), which is the compound that gives you that feeling of being “high”, hemp is the one that has a lower concentration of THC than marijuana.

Called cannabis Sativa, hemp does have some THC in it, but not in concentrations that can give you the psychoactive effects of marijuana. Where the latter has at least 10 % THC content, hemp has a mere .3% or even less, which makes it safe for use all over the country. This low level of THC is what gives hemp the power to be used for medicinal and health purposes.

Here are the different parts of the hemp plant and their health benefits.

Parts of the Hemp Plant Used for Health

Some people mistakenly believe that the only part of the cannabis Sativa plant that is used for medicinal purposes are the leaves. Those in-the-know understand that the entire plant is used – from the roots to the seeds, you will find that not one part of the hemp plant is wasted. Here is a rundown of the different parts of cannabis Sativa and what they are used for:

The roots are used to create remedies for muscle pain, arthritis, fibromyalgia, and even eczema. It is also used for deep tissue healing, fevers, and other aches and pains. Hemp roots are processed into oils and even into a tea to help with pain relief.

Also used from the plant are the flowers. Hemp flowers are also used for medicinal purposes. Just like the roots, these are used for its many health benefits. Unlike roots, however, flowers are rarely processed into oils and are often used as-is. These are usually added into baked goods, smoked, vaped, or cooked into food. When processed into oils, these can be ingested as medicinal capsules to help with specific health problems. These include issues like chronic pain, insomnia, anxiety, and swelling.

Some companies that produce CBD oil use the stalks to get the supply they need for their products. Also called industrial hemp, the stalks of the plant are used mostly for other purposes such as textiles, green building materials, paper products, and rope. The medicinal uses of the stalks converted into CBD oil include pain relief, brain function enhancer, and anti-depressant. The liquid derived from hemp stalks can also be used as biofuels.

Probably the most popular part of the plant are the seeds because this is where most of the oils used for medicinal purposes are derived. The hemp seed, which is technically a nut, has more uses than just being turned into CBD oil. It can be eaten like a nut or added into food for its health benefits. It can be ground into a powder that is usually added into protein shakes. It can also be eaten like oatmeal or granola. The oil pressed from these seeds has lots of uses, apart from treating aches and pains. These are sometimes used in skincare products and cosmetics because it gives the skin protection from harmful pollutants and is also a great moisturizing agent.

As you can see, not a single part of the plant goes to waste. Hemp leaves are sometimes used with the flowers but are mostly used for agricultural and composting needs. Hemp is a versatile plant that has lots of uses that people can benefit from, health-wise, and in other ways. 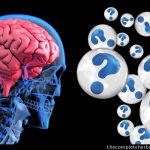 Minding your Health: 5 Factors That Increase the Risk of Developing Dementia 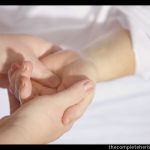 7 Reasons Why Everyone Needs Physiotherapy