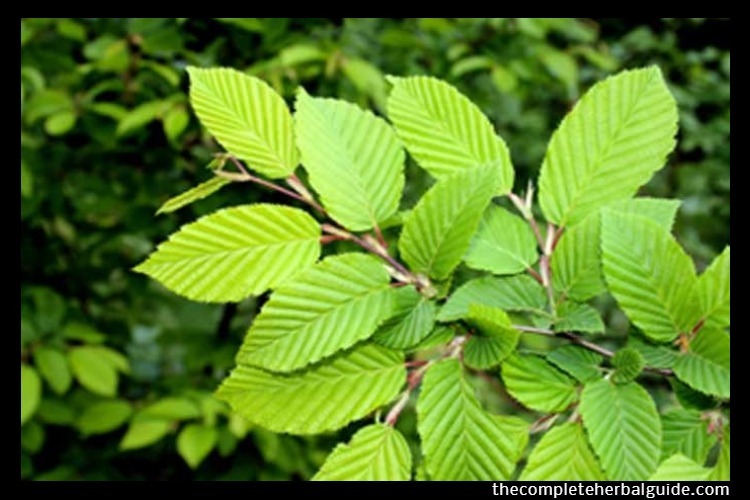 Slippery Elm is a species of the elm tree that has been used as an herbal remedy in North America for hundreds of years. It is extremely versatile, providing relief from a number of ailments, including Irritable Bowel Syndrome (IBS) and sore throats.

Slippery Elm is also known as…

Native to North America, Slippery Elm is a deciduous tree that can grow up to about 65 feet in height and 20 inches in diameter. It grows mostly in the Appalachian Mountains and the damp forests of eastern North America and southeastern Canada. As mentioned previously, another name for the tree is “Red Elm.” This is due to its reddish heartwood. With long, slender, and green leaves, the branches grow downward and also present densely clustered flowers. A great thing about the tree is that it is very resistant to Dutch elm disease, which plagues other elms. However, it does have problems with Elm Leaf Beetles.

Native Americans used Slippery Elm to create balms or salves to heal wounds, burns, ulcers, psoriasis and other skin conditions. They also used it orally to soothe sore throats, relieve coughs, and help with diarrhea and stomach issues. Slippery Elm was used during the American Revolution to help treat and soothe the wounds of soldiers. The tree is mentioned quite a bit in older literature and today it is widely discussed in alternative medicine writings and reports. Currently, there is little scientific research regarding Slippery Elm and its uses, but it is widely recommended for patients with various conditions.

Slippery Elm contains a substance called mucilage, which is a polysaccharide that becomes a gel when mixed with water. The mucilage comes from the inner bark of the tree and is a bit slippery and slimy, hence the name “Slippery Elm”. The mucilage does a good job of soothing and coating the mouth, throat, stomach, and intestines, causing much relief from things like Gastroesophageal Reflux Disease (GERT), Crohn’s Disease, ulcerative colitis, diarrhea, diverticulitis, and Irritable Bowel Syndrome (IBS).

Since many experts think it causes extra mucus production in the gastrointestinal tract, Slippery Elm may protect the tract from ulcers due to excess acid. It is rich in nutrients, including beneficial antioxidants that help relieve inflammation.

The inner bark of the Slippery Elm is the part that is used to treat all of the mentioned ailments and even more. It is dried, ground, powdered and used for medicinal purposes.

Slippery Elm is available in the form of tablets, capsules, and lozenges. The Finely powdered inner bark is used for soothing teas and a more coarse-ground bark is used for poultices. Slippery Elm can be combined with the bark of Wild Cherry, the leaves of a Sweet Gum, and mullein to make a very effective cough syrup. It can also help indigestion and heartburn when mixed with water and consumed. Blend some Slippery Elm with glycerin and apply to cuts, burns, other skin problems, or if you just want to keep your hands feeling soft and supple. Slippery Elm is reportedly greatly beneficial to those with bronchitis as it comforts the upper body as well. 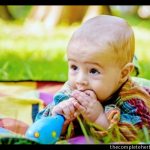 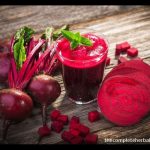