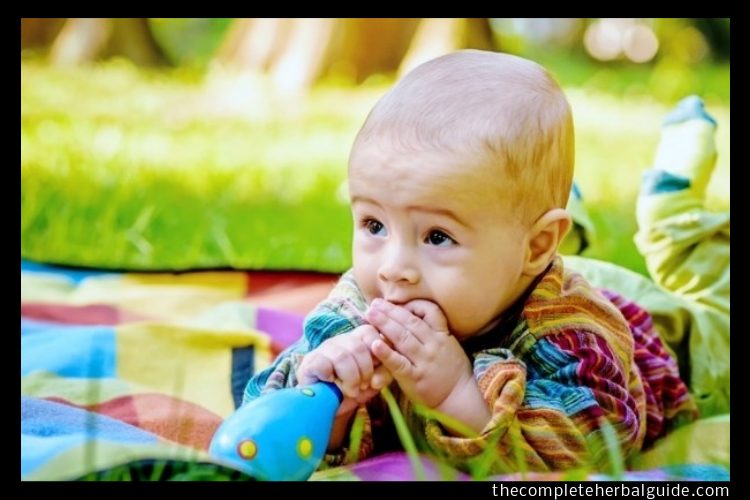 Attention deficit hyperactivity disorder (ADHD) has become increasingly prevalent among children. A recent report by the CDC based on phone interviews with parents shows that about 4.4 million children in the United States have been diagnosed with ADHD at one time. Out of these children, about 2.5 million of them were on ADHD medication. Pharmacological treatment of ADHD can have troubling side effects which are why more and more parents are turning towards herbal treatments instead of medication for their children.

ADHD is typically treated with the medications methylphenidate or amphetamine, which are stimulant drugs. While they have been proven to be effective they also have a high risk for abuse.  In addition, they have many side effects such as weight changes, appetite changes, insomnia, and nervous tics. The numbers of children on these drugs are alarming – the production of methylphenidate and amphetamine has increased by 500% and 2000%, respectively, since 1991. More than 50% of prescriptions for these drugs are from pediatricians.

Due to the troubling side effects of these medications, many parents are looking into alternative options for dealing with ADHD children. Research on herbal treatments has shown promising benefits, most without side-effects. 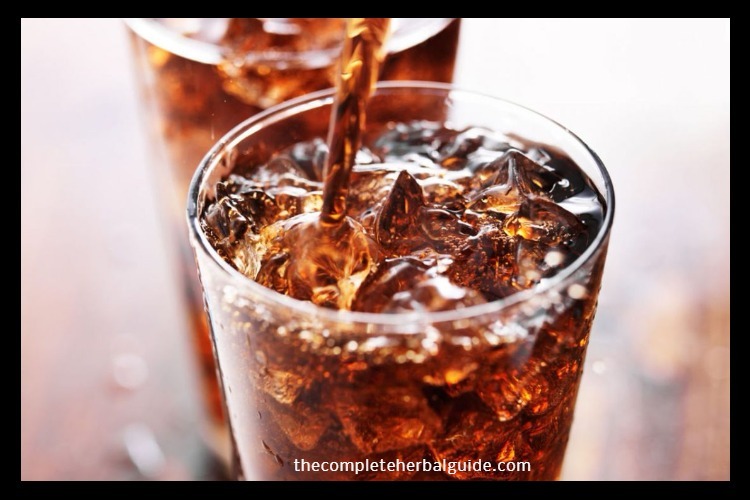 Caffeine has been studied as a potential herbal remedy because of its stimulant properties. Numerous studies have shown that caffeine is beneficial to children with ADHD when given in high doses, however, the benefits of caffeine have not been shown to reach those seen with pharmacological treatments and there are numerous side effects from caffeine.

All of these herbs enhance alertness without the use of caffeine.

Gotu kola reduces chemicals in the blood that are released during stress.

Green oats are known as a nerve tonic and demonstrate a stimulating effect over time.

Use of herbal remedies for ADHD shows beneficial results without the risk of abuse found in pharmacological medications and usually with significantly fewer side effects. Herbalists may recommend other supplementation and dietary changes in addition to herbs in the treatment of ADHD. 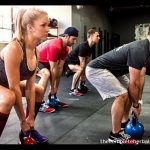 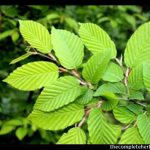 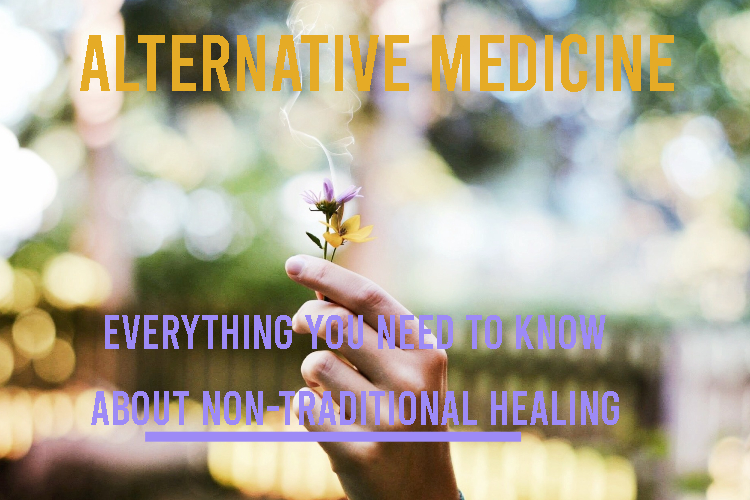 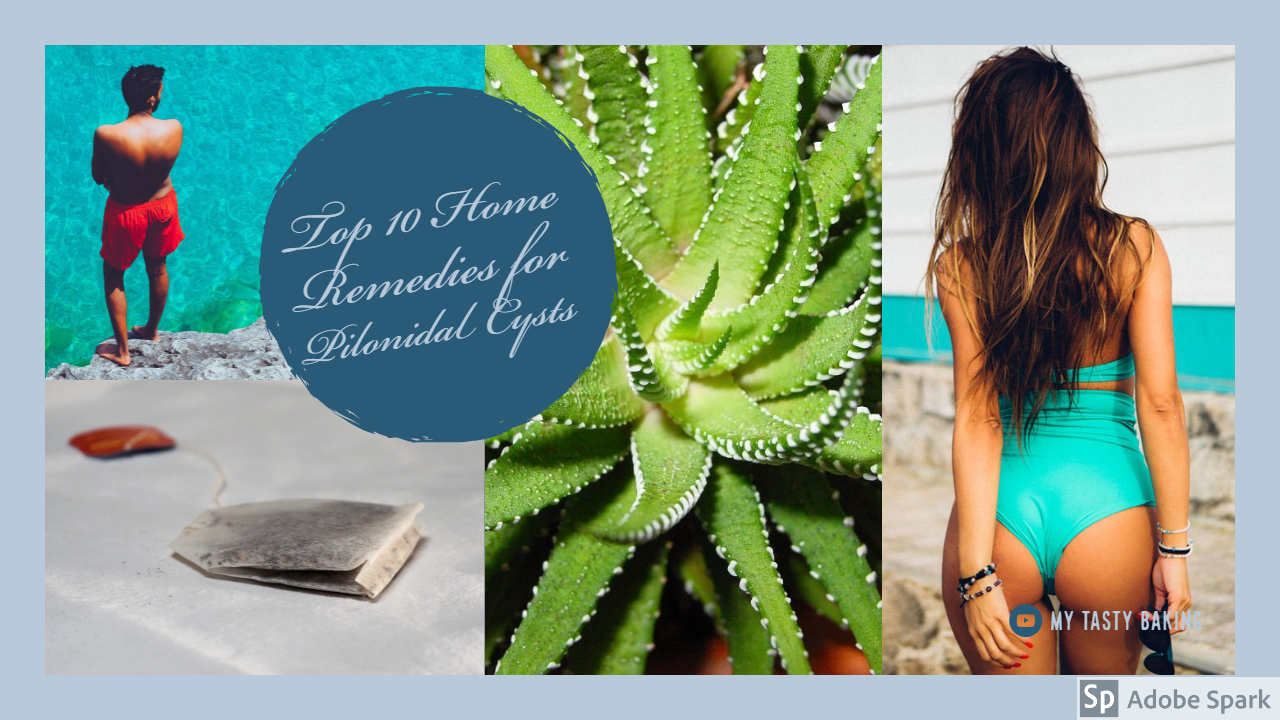 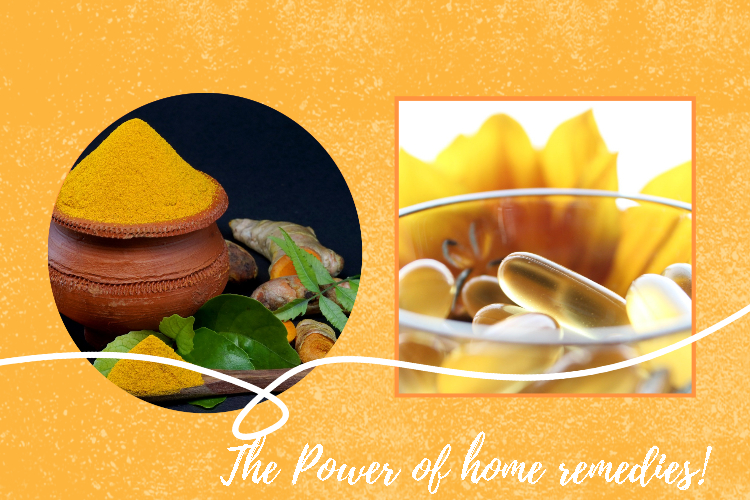