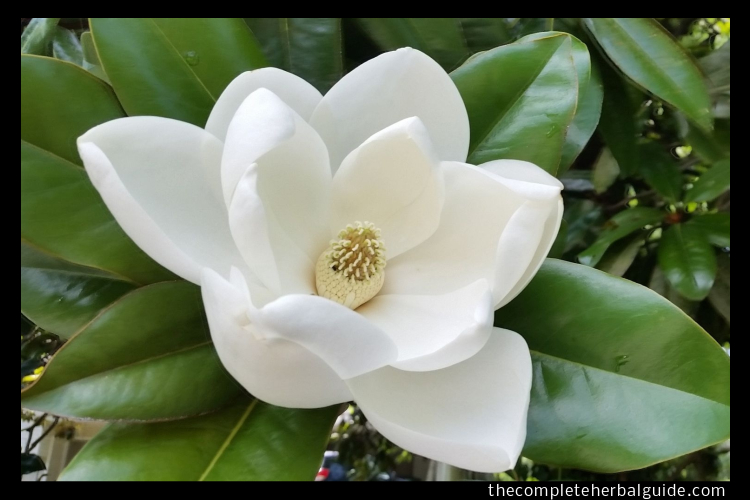 Did you know that you can use Magnolia Tree for Medicine? Here are the uses, treatments, and precautions of Magnolia Tree.

In Chinese medicine, Magnolia Bark has been associated with the stomach, lungs, spleen and large intestine for over two thousand years and has been used to treat abdominal bloating, gas, nausea, diarrhea, menstrual cramps and indigestion. Recent studies have found that the herb inhibits the production of cortisol (the substance that encourages fat storage) and may be effective in weight loss programs.

Magnolia is a magnificent family of forest trees that are revered for their beautiful, large, showy, and deliciously fragrant flowers. Magnolias may be both evergreen and deciduous with luxuriant foliage and rich flowers and can reach a height of more than eighty feet, with some species much smaller.

Magnolias can survive in both moist and dry soils (preferring well-drained moist) that can be neutral-to-acid-to-alkaline, in sun or partial shade with shelter from cold winds and late frosts. It is in flower from June to September, and the flowers are hermaphrodite (has both male and female organs) and are pollinated by beetles. Magnolia can tolerate atmospheric pollution.

When growing in warmer climates, the trees reach their greatest development.

In 1703, Charles Plumier named the genus after Pierre Magnol, the most illustrious botanist in France at that time. For the most part, the genus is North American, where it was originally included in many herbal remedies of the Native Americans.

There are also several species that are native to China and Japan (Magnolia Officinalis, Magnolia hypoleuca, etc.), where it has been an important part of Traditional Chinese Medicine (TCM) for over two thousand years. Several species were listed in the United States Pharmacopoeia from 1820 through 1894 as a tonic, stimulant, and diaphoretic.

It was even used as a substitute for quinine when treating malaria. Magnolia’s wood, which is straight-grained, yellow in color, light, soft, easily worked, and finishes well, is used for furniture, broom handles, bowls, and light woodenware articles, and essential oil from the flowers has been used in the manufacture of perfumes. Magnolia Bark is collected in the autumn, and the unopened flowers are harvested in the springtime and used in herbal medicines. Some of the constituents in Magnolia Bark include volatile oils (

Magnolia’s wood, which is straight-grained, yellow in color, light, soft, easily worked, and finishes well, is used for furniture, broom handles, bowls, and light woodenware articles, and essential oil from the flowers has been used in the manufacture of perfumes. Magnolia Bark is collected in the autumn, and the unopened flowers are harvested in the springtime and used in herbal medicines. Some of the constituents in Magnolia Bark include volatile oils (eudesmol, bornyl-acetate, etc.), alkaloids, tannin, magnolol, honokiol, zinc, copper, calcium, potassium, iron, magnesium, and manganese.

Magnolia bark has been used in Chinese herbal medicine for at least two thousand years as an aromatic, pungent and warming stimulant that treats various disorders of the digestive system and strengthens stomach function. It is a bitter relaxant herb that acts as a tonic and improves digestion, relieving stomach pains, gastroenteritis, and flatulence. It calms diarrhea and vomiting associated with indigestion, stimulates poor appetite and alleviates fullness and distension of the abdomen.

As a mild diaphoretic, Magnolia Bark is said to increase perspiration and sweating and thus reduce fevers and cool the body. It has been historically used in cases of malarial fevers and fevers of a typhoid type.

Magnolia Bark is believed to have antiseptic, antibacterial, antifungal, antispasmodic, expectorant, and anti-inflammatory properties. As such, the bark is thought to relieve the pain and inflammation of rheumatism and gout, counteract yeast infections (such as leukorrhea) and combat upper respiratory tract infections and spasms, including asthma, coughs, profuse phlegm in the lungs, shortness of breath and fullness and pressure in the chest area.

In the fight against obesity and weight management, Magnolia Bark has recently been recognized as an efficient fat burner. It is said that the magnolol and honokiol in the herb effectively inhibit the body’s production of cortisol, the substance that liberates fat from adipose cells and thus suppresses fat storage, particularly in the abdominal and belly area. Magnolia is also said to act as a mild laxative.

Magnolia Bark itself has been chewed as a substitute for tobacco and is said to “cure the habit.” 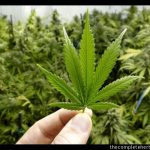 How Hemp Products Have Improved My Life? 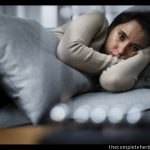 How Depression Can Disrupt You from Reaching Your Fitness Goals