Home » Here Is a Description of a Powerful Woman

Personal power is not boastful or self-centered or egotistical or self-aggrandizing. It is the opposite. A woman who has owned her power is present when someone speaks to her. She makes direct eye contact and gives the speaker her full attention. She isn’t thinking about anything else. When you speak to a powerful person, you feel blessed and satisfied. You feel known and received.

Personal power is not striving. It is completely rooted in the present moment without any thought to another moment and without an agenda. Personal power acts as a cylinder. Energy moves through it without direction or block.

With personal power there is no room to be self-hating; that is too ego-centered. Power is allowing, not directing, or wishing, or determining. It is about letting go and trusting. Power is loving at the moment, embracing all of whatever exists this second, and knowing the truth.  It is saying Yes to this minute and fully experiencing it.

Power is also recognizing abuse and insult and setting limits. It doesn’t hate but does not permit destruction. Abuse serves no one and permitting abuse dishonors everyone.

Power is strong in saying no when it is appropriate, always respectfully, always seeing the perfection that is possible with every person. It doesn’t make the situation interpersonal. Power doesn’t take sides. We all win together or we all lose. Power wants the best for everyone. Here Is a Description of a Powerful Woman

Definition of a strong woman

Of course, the same is true for a man.

Ruth Cherry, Ph.D. is the author of Living in the Flow: Practicing Vibrational Alignment and Accepting Unconditional Love. Her website is www.meditationintro.com

If you want to know when this writers next article will come out, please sign up for our newsletter or subscribe to our website, so you can see their next release. 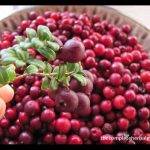 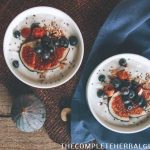 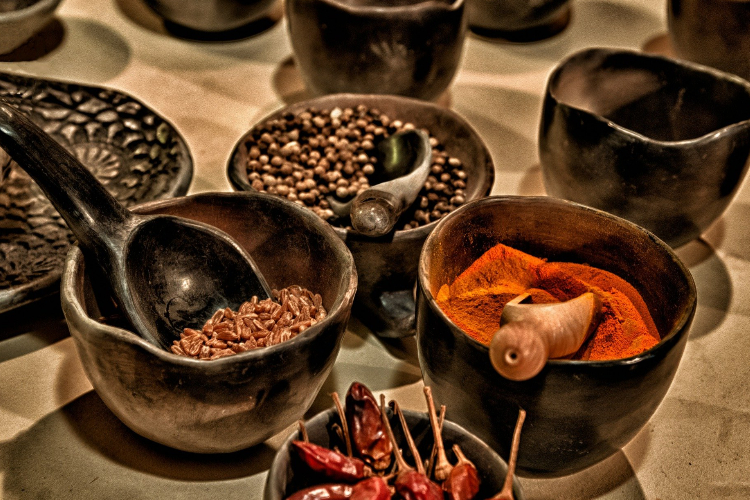 Longevity: 5 best herbs and spices to help you live longer 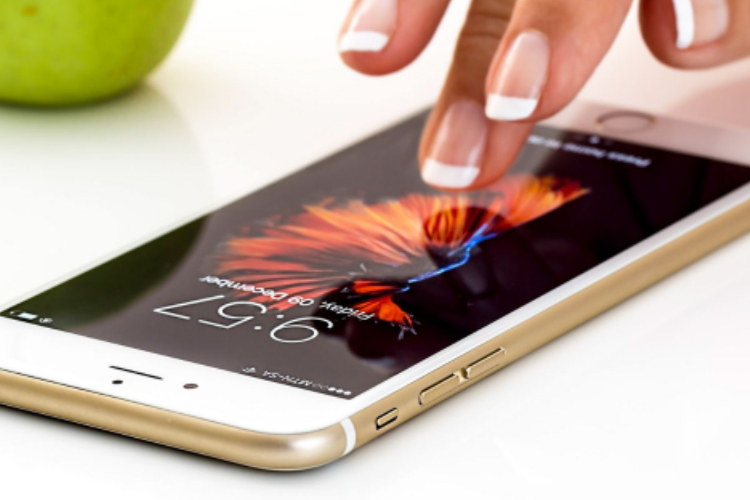 5 Awesome Apps to Help You Boost Your Health This Winter 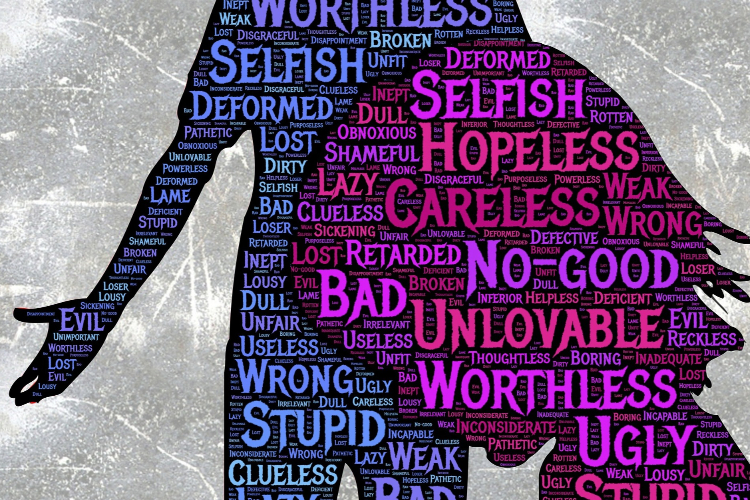 Emotional Abuse: What it is and How it Looks Like