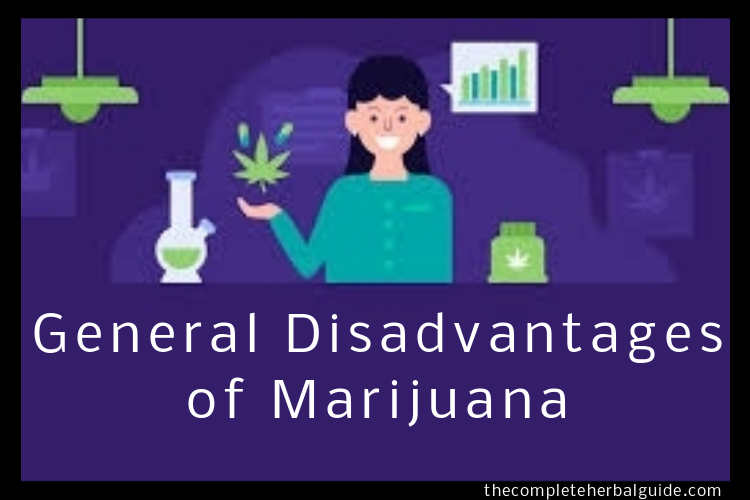 Marijuana is the most consumed illegal substance on the planet. According to data from the industry, hashish, as it is called, is smoked by around 183 million people around the world.

Some may find this fact disheartening, and even more so if one takes into account that the average age of onset is only 15 years.

Consuming this substance so early can have irreversible consequences. A recent study from King’s College London, Duke University (United States), and the University of Otago (New Zealand) has concluded that smoking joints in adolescence affects brain development and impairs long-term intellectual abilities.

In both young people and adults, most of the damage induced by cannabis is associated with the brain; however, it is not the only region of our body that suffers its adverse effects.

The remainder of this article will highlight the general disadvantages of cannabis consumption and the signs that suggest marijuana abuse or disorder.

The Risks and Negative Consequences of Marijuana Consumption

Habitual consumption provokes a series of organic and psychological damages:

Symptoms of Marijuana Abuse or Disorder

There are some symptoms that may suggest the existence of a disorder. These include:

While marijuana in its medical form is beneficial in the treatment of several diseases ailing the human being, the consequences of its use as a recreational pharmaceutical are damning.

In summary, here are the general disadvantages or negative consequences of the consumption of marijuana:

We live in a free world, hence as long as it is legal, adults have a chance to decide whether or not the benefits of marijuana consumption outweigh the disadvantages involved. 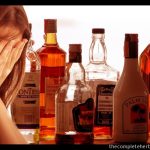 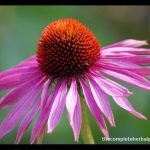