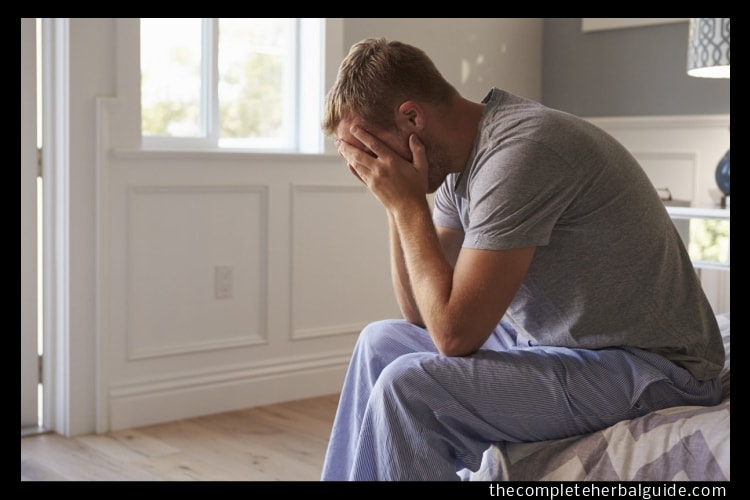 Study after study on the effects of CBD on anxiety disorders is returning the same results. It appears that CBD is a highly effective treatment for social anxieties. Although scientific research into the use of marijuana products as effective pharmacological agents is in its infancy, the results of these preliminary studies are encouraging.

Finding nature-based treatments for anxiety disorders is good news for anyone who suffers from anxiety, and now more and more want to buy CBD oil to overcome the distress and discomfort that anxiety produces. There are prescription drugs that show some effectiveness, but they’re not immediately effective and some have side effects.

Being able to find a widely available alternative to psychoactive drugs holds a good deal of promise to people who prefer the natural over the synthetic. The studies found that CBD doesn’t depend on a buildup of chemicals in the brain to be effective. In fact, study participants experienced relief after receiving a single dose of the compound.

Study leaders also found that the dose mattered. Too much or too little didn’t have the same positive results; Researchers found doses between 300 and 600 mg were most effective.

Most studies conclude that more research into CBD as an anxiolytic (something that reduces anxiety) agent could result in an effective treatment for anxiety-related disorders. It’s ironic that a derivative of the marijuana plant could reduce anxiety, since the active component, THC, can actually induce anxiety in many users. 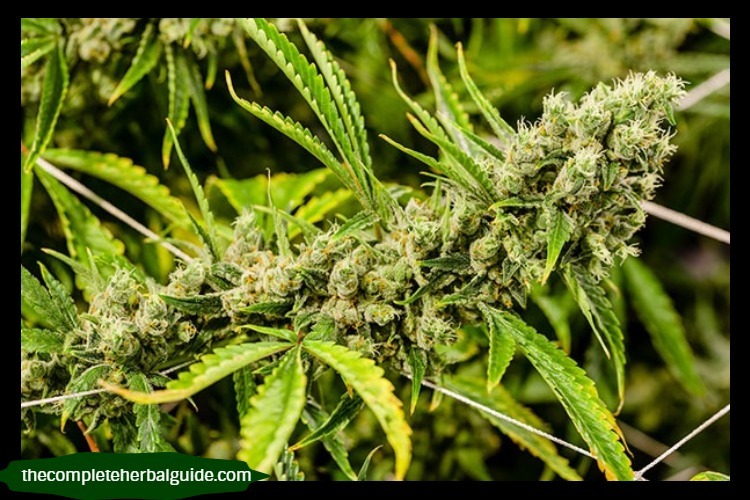 What We’ve Learned So Far

Much of the contemporary research into cannabinoids comes from a consortium of universities in Brazil.  Scientific studies into the use and efficacy of marijuana and its products have been slow in the U.S. because the plant is still listed as a Schedule 1 substance, meaning it’s classified as a drug with a high rate of abuse (contrary to findings). Consequently, it’s hard to get federal funds to cover the cost of research.

One of the most recent studies on the use of CBD took place in Brazil at St. Paulo University. In 2017, researchers found that the “cannabinoid was shown to decrease anxiety in patients with social phobia(s).” The study found that serotonin receptors in the brain absorbed a component of CBD, lowering anxiety levels (among other symptoms) of study subjects.

The other piece of research that supports the use of CBD as anxiolytic also comes from Brazil. Scientists gave participants with a history of social phobias a dose of CBD before asking them to give a speech. The researchers asked the study subjects to indicate how anxious they felt before, during and after the speech. Many of them in the control group reported low levels of anxiety, while those receiving a placebo experienced discomfort and cognitive impairment during the speech-giving process.

As far back as 2010, a team of medical researchers at St. Paulo University conducted brain scans on people who had ingested CBD. They found that the blood flow to the parts of the brain that induce anxiety fell, leaving participants with a sense of relaxation and well-being.

The NCBI (National Center for Biotechnology Information) reports that CBD is an effective way to reduce situational anxiety caused by social situations and also recommends further research into its use as a way to lessen the effects of PTSD (post-traumatic stress disorder). 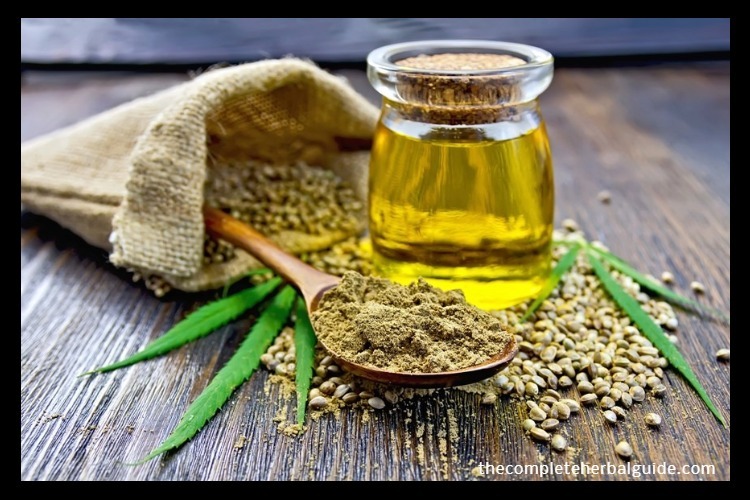 CBD provides a natural and effective way to reduce the effects of social anxiety disorders (SADs) and shows promise as a treatment for post-traumatic stress syndrome (PSTD). The research has been conclusive and anecdotal reports from current users do not contradict the study findings.

As an extract of cannabis, CBD doesn’t contain any measurable THC, which can induce anxiety in some users. While researchers haven’t pinpointed the exact reasons that THC may cause anxious reactions, they do know that CBD doesn’t. They’ve also identified the biochemical reactions in the brain that CBD causes, none of which cause anxiety or distress. 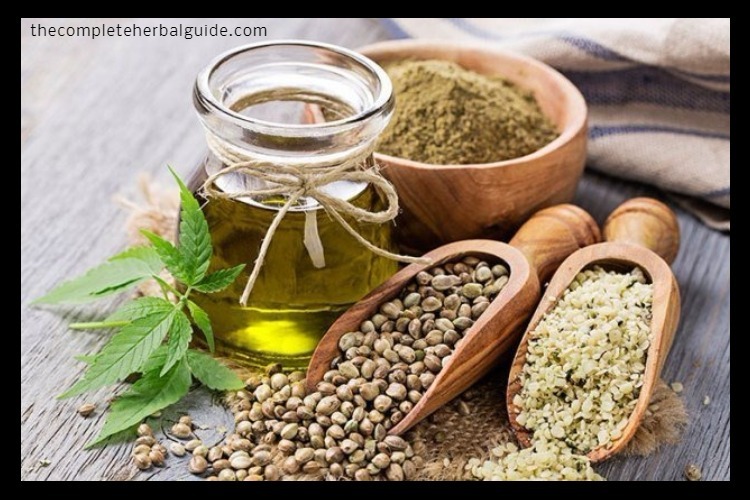 If you’ve used CBD to mitigate the feeling of anxiety and experienced good results, you’re in good company. As time goes by, watch for more evidenced-based researching findings regarding this compound. 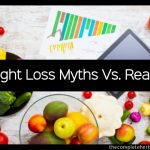 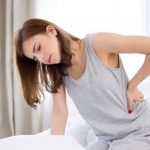