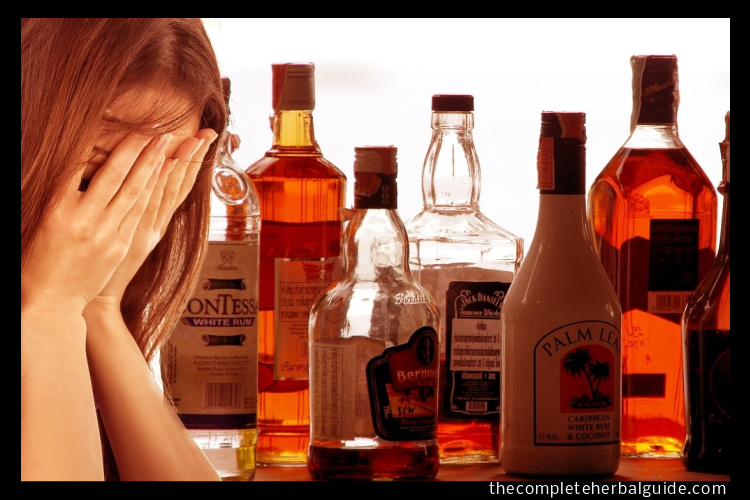 Many scientific studies have confirmed there are two factors that influence addiction: genetic predisposition and poor coping skills. One twin study found that when one identical twin is addicted to alcohol, the other has a much higher probability of struggling with addiction as well, but the same statistics did not apply to non-identical twins. Only 50-60% of addiction is caused by genetic factors, while the rest can be attributed to poor coping skills. But no matter what the cause of their substance abuse disorders, addicts can get help from Harris House to increase their chances of a successful recovery.

There is an evolutionary advantage to the genetic predisposition for addiction. Animals associate pleasure with foods they like, so they’ll be more likely to seek them out in the future. That basically hard-wires the potential for addiction into their brains. People’s brains work in the same way.

A person’s genes help to shape everything from his or her temperament to how he or she responds to stress. Genetic predisposition can affect the pharmacokinetics of addictive substances and the intensity of a consumer’s response to them. It can also influence whether the consumer will develop a mental health disorder that increases his or her risk of developing substance abuse problems.

Even if someone does not have a genetic predisposition to developing a substance abuse disorder, he or she may still wind up addicted to drugs or alcohol after repeated exposures. This is the case because repeatedly abusing substances permanently rewire consumers’ brains. Every time an alcoholic takes a drink, he or she strengthens the neurological pathways associated with drinking, which will eventually lead to the development of an addiction.

Most modern Americans know little about their family members’ histories of substance abuse since most families don’t consider discussions about their own struggles with addictions to be good sources of polite conversation. The taboos that have sprung up around addiction are largely a result of the fact that there used to be little help available to addicts who wanted to change. However, knowledge is power. Children who learn about their family members’ struggles with alcohol or drug addiction and the genetic component of these disorders can take them into account when making their own life choices.

Although there’s no way for addicts to change their genes, that doesn’t mean they have no control over their futures. They can still develop healthy coping mechanisms for dealing with stress and cravings with the help of an addiction recovery program.

While modern science has proven that family history plays a large role in the development of substance abuse disorders, anyone can develop an addiction and anyone can recover from one. It’s all a matter of finding new coping mechanisms and developing new paradigms for viewing the world through clean and sober eyes. Whether or not they have a genetic predisposition to addiction, addicts can find the help they need at a drug and alcohol rehabilitation center. 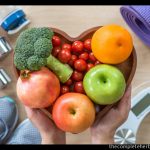 Health, Wellness and Contentment – Getting it Right 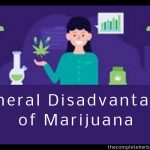