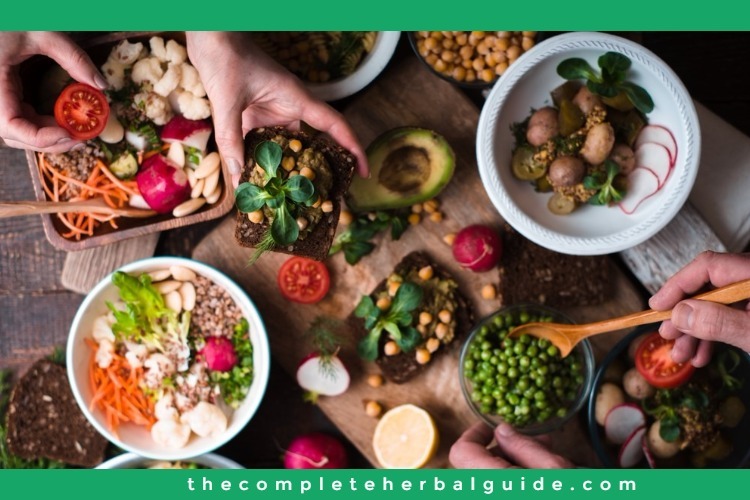 Maybe you have not found the right reason for going vegan yet. Some people do it because they obsess about health, others do it out of compassion for animals. But here is a revolutionary benefit you may not have considered: you are saving the world. To mitigate climate change, you do not have to go to hell and back or pioneer the latest green technology. The solution is much simpler.

Research shows that our move towards a plant-based diet has already decreased our annual carbon footprint by 10%.  In this article, you will learn the basics of veganism and the dramatic impact that it is having on our world. 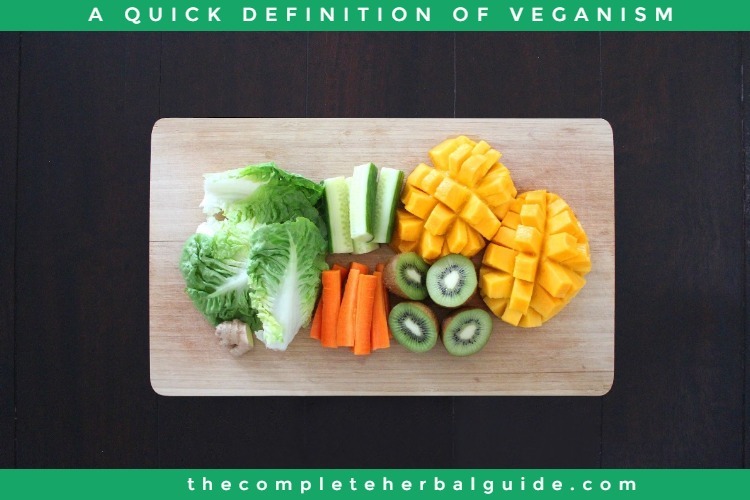 In short, vegans are people who live life to the best of their practical ability to avoid the use of any animal products. This means no animal products in their clothes or their meals. While there are hundreds of different “vegan” diets to choose from, the most important thing to cover is the thesis behind and it and the lifestyle’s weaknesses.

Vegan diets have some serious nutritional deficiencies which need addressing. Vegan diets mainly lack the following nutrients: calcium, vitamin B12, folate, and omega-3 fatty acids. Not consuming these essentials can lead to bone loss and muscle decay. However, deficiencies of veganism can easily be countered with either nootropic supplements and vitamin capsules. 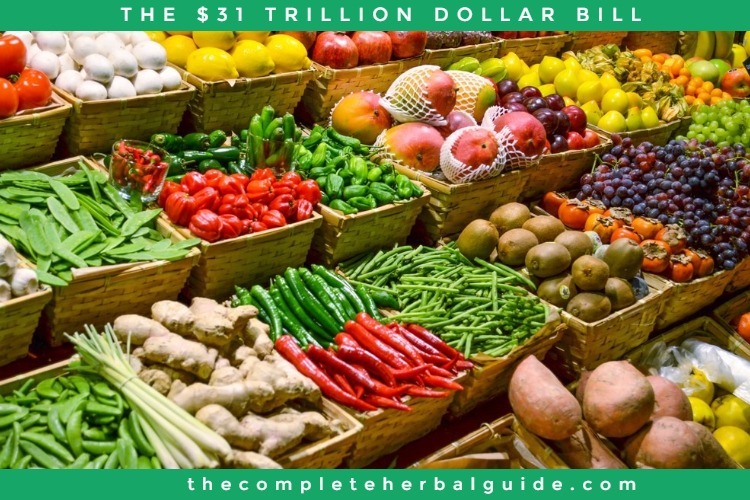 Moving towards a diet of vegetables and fruit will save taxpayers such as yourself a dramatic amount of money when it comes to climate damage and healthcare costs. As it stands, the consumption of animal products is currently costing up to $1.5 trillion/year in damages. However, the bill will keep increasing each year as damages pile up.

There is good news. What is currently a bill, could be our savings. As a society, we have a choice. By 2050, we can either be paying $31 trillion bills for healthcare and climate control damages or we could be putting that money in our pockets. 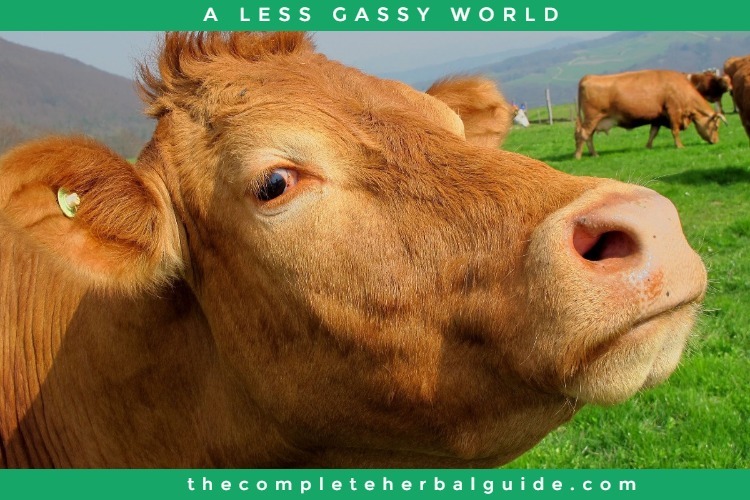 Moving towards a vegan diet would slash food-related emissions by 70% and by 63% from at least moving towards a vegetarian diet. The reason being, albeit disgusting is completely valid: animal gases are destroying the planet. Imagine 1.5 billion cows belching & farting 30-50 gallons of methane every day. It is a problem of massive scale. To further exacerbate the problem, methane is 30 times more dangerous to the atmosphere than carbon dioxide is.

By reducing beef consumption, the world reduces the need for so much livestock. Fewer cows mean less gas which means a healthier planet.

Who Benefits the Most? 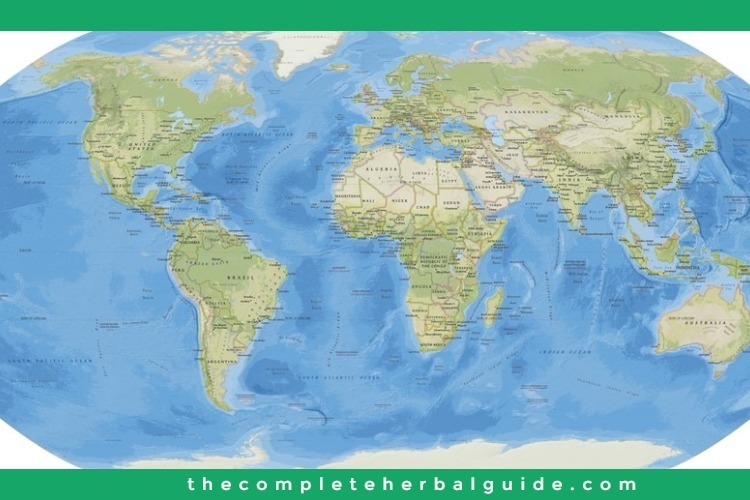 Research has gone as far as to observe which geographical areas would benefit the most.

Red meat is one of the leading contributors to health problems such as obesity and colon cancer. The impacts of a sudden dietary change will be significantly felt in developed nations who more frequently consume red meat. The United States, most of Latin America, developed in East Asia, South Asia, and sub-Saharan Africa would see immediate benefits.

However, the research was not solely about glorifying veganism. Most people over-consume. The research showed that the world would also see dramatic benefits if the over-consumers dropped their calorie intake to a healthy level. 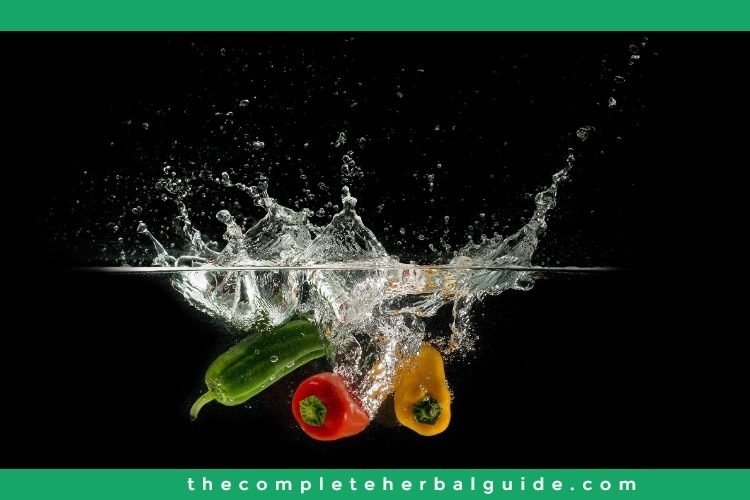 In a statement by Dr. Marco Springmann, he stated: “We don’t expect everybody to become a hardcore vegan, but reversing the effects of climate change will demand more than just technological advancements.” He added: “Adopting a healthier and environmentally sustainable diet is a large step in the right direction.”

By consuming fewer calories or moving towards a vegan diet you actually have the power to change the world – for the better. Will you be someone who destroys the earth or saves it? The choice is in your palate. 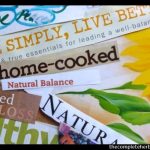 8 Simple Tips for a Balanced and Healthy Lifestyle 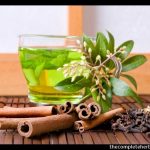 Why Green Tea is Best for Body Detox 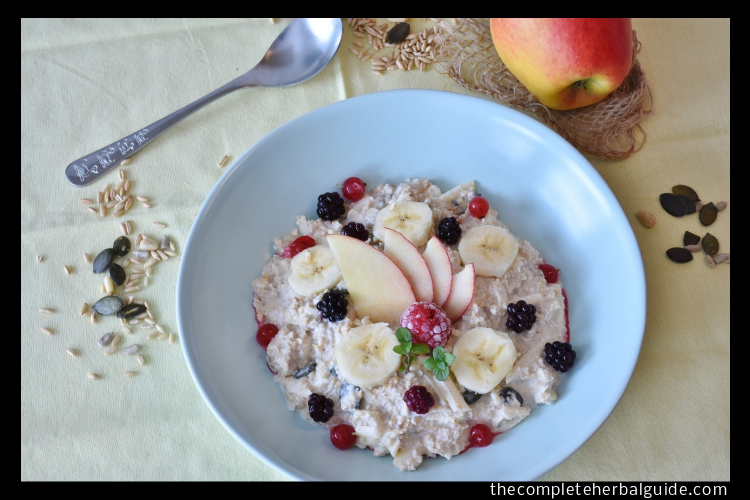 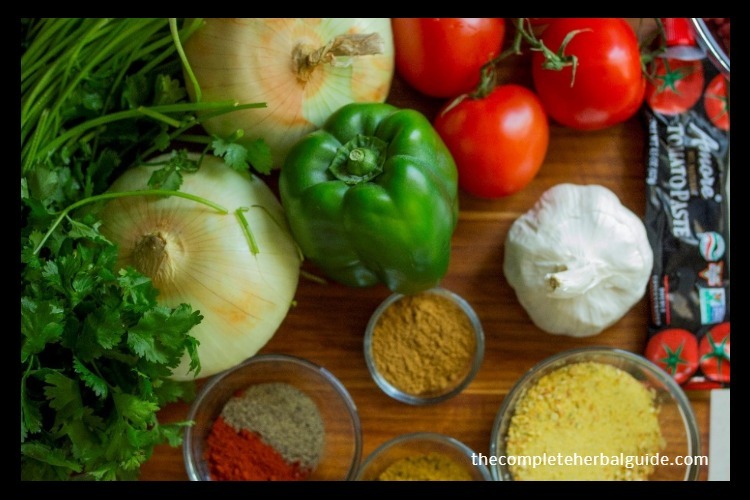 What Can You Eat on a Vegetarian Keto Diet? 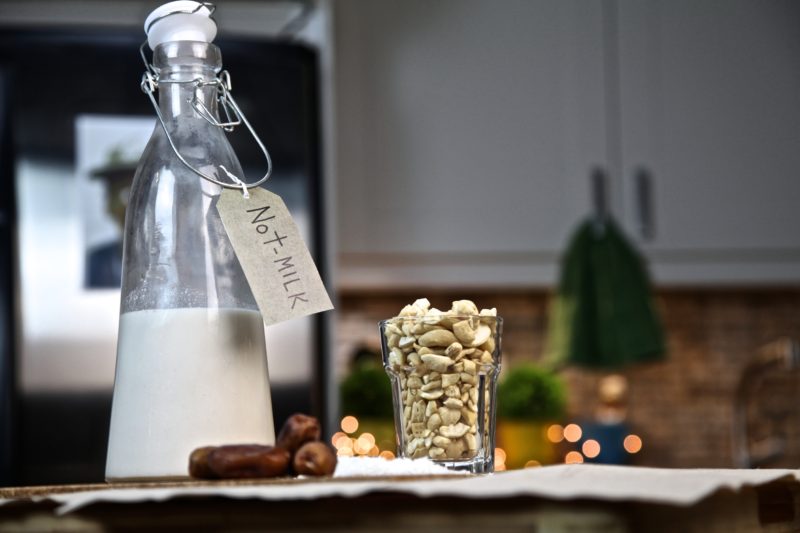