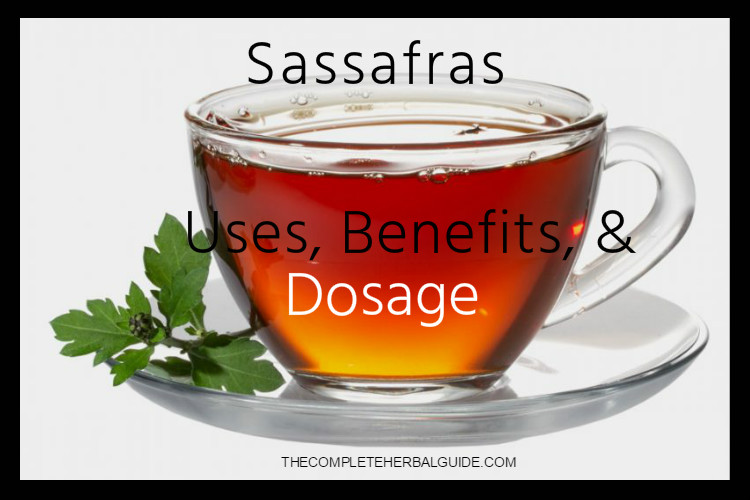 0
0
Detoxification, Herbal Medicine
Sassafras has been used for centuries as a tonic to cleanse the liver and blood, which thus helps to alleviate internally caused skin ailments, such as acne, eczema, and psoriasis, as well as relieve gout, arthritis, rheumatism, and liver ailments. It is said to help the body rid itself of toxins and pollutants through efficient removal of wastes.

It is very common in Virginia, and it can be a shrub or a tree. As a tree, it can grow up to 60 feet. Sassafras has three differently shaped leaves: three-lobed (see above), mitten-shaped and simple (no lobes). Leaves are three to five inches long. In fall, they turn red, yellow and orange. They are most often seen as an understory shrub beneath larger trees, such as Virginia Pine, Eastern White Pine, Sweetgum, Yellow Poplar, or oaks. They often grow alongside Black Cherry, American Beech, American Hornbeam, Eastern Red Cedar, as well as others. Sassafras is allelopathic to some plants, such as American Elm. This means it releases a chemical which keeps these plants from growing well. This allows Sassafras to grow better, without so much competition.

It is one of three species of laurel and the only one that is native to eastern North America (the other two are found in eastern Asia), and it is considered the most important. It may be a small, aromatic bush or grow as a large, deciduous tree to a height of fifty or sixty feet with a rough, gray bark, bearing many slender branches and hairless leaves, which can be three different types (a smooth oval, a two-lobed, or a three-lobed leaf) – sometimes all three being found on the same tree and even the same branch.

The roots are large and woody, with a spongy bark, and the plant also produces small greenish-yellow flowers followed by small, pea-sized fruit (actually, a blueberry on a red stem).

They are an attractive ornament that thrives in deep, rich, neutral-to-acid soil in sun or shade, sheltered from late spring frosts. When the Spanish arrived in Florida in the early sixteenth century, they discovered the fragrant Sassafras tree but mistook it for a cinnamon tree, which has given it one of its common names, Cinnamon Wood.

Native Americans added many drugs to our modern pharmacopoeia, including Sassafras, and they used the bark as a general tonic and as a diaphoretic and diuretic or “blood purifier,” by urinating or sweating out impurities from the system. They also used it to remedy malaria and skin diseases. Word soon spread about the plant’s amazing curative powers, reaching Europe, and Sassafras may have been the first American plant drug to reach the Old World, where it was widely used as a medicine, first in Spain in the 1500s, and under cultivation in England before 1633.

For a time it became a major colonial export, second only to tobacco. Europeans also created Sassafras tea, which soon became highly fashionable but lost its luster when Sassafras also gained the reputation as a cure for syphilis (unjustified). Early settlers considered the root bark as a virtual cure-all and also fermented the roots with molasses to make beer, and during the Civil War Sassafras tea became a popular beverage. Oil extracted from the bark of the roots (eighty percent of which is safrole) remained in use as an antiseptic for dentistry and as a flavoring for toothpastes, root beer, and chewing gum until the early 1960s, when the FDA banned its use as an additive, as safrole was found to be a carcinogen.

The root bark extract and leaves are now treated commercially to produce a safrole-free product, and today, the safrole-free root extract is used in herbal medicines, perfumery, and as a flavoring agent for candy, beverages, and aromatic teas, and the leaves are used for file powder (an important thickening ingredient in the Creole dish, file gumbo). It is not possible to make safrole-free Sassafras at home. Sassafras is a sweet, aromatic, warming herb (with a fennel-like fragrance) and contains lignins, tannin, resin, alkaloids and volatile oil.

Sassafras has been used as a general tonic that restores and nourishes the body’s overall good health. More importantly, it has also been used as an alternative, or agent that cleanses and stimulates the efficient removal of waste products from the system and purifies the blood, frequently favorably altering overall health.

As a diuretic, Sassafras promotes increased urine flow and helps to rid the kidneys and bladder of impurities, and this action also facilitates the flushing of uric acid and other toxins from the system, which makes it most useful in the treatment of gout, arthritis, and rheumatic conditions. Moreover, these blood-cleansing qualities are also believed to make it an excellent treatment for all internally caused skin disorders such as acne, eczema, and psoriasis.

The diuretic action of increased urine flow, in addition to Sassafras’s antiseptic properties, help to clear the urinary tract of various infections, such as cystitis, etc.

Sassafras is a diaphoretic that stimulates perspiration and sweating, which not only cools the body and lowers a fever but also helps to expel toxic wastes through the skin. It should be pointed that all the above cleansing actions work to purify the blood and rid the body of pollutants.

Sassafras has been known to help gastrointestinal complaints, particularly as a carminative, or substance that relieves intestinal gas pain and distension.

Sassafras is considered an antiseptic or substance that combats and neutralizes pathogenic bacteria and prevents infection. It has been used to treat syphilis, gonorrhea, and dysentery.

Regarding women’s health, it has been used to correct dysmenorrhea, a condition marked by painful and difficult menstruation, usually by promoting and regulating menstrual flow.

There are some claims that it may have antiviral properties, helping to relieve herpes, measles, and shingles.

They seem safe in foods and beverages if it is “safrole-free.”

However, it is UNSAFE for use as a medicine. Don’t take it by mouth or put it on your skin. The safrole in sassafras root bark and oil can cause cancer and liver damage. Consuming just 5 mL of sassafras oil can kill an adult. Even “safrole-free” sassafras used in medicinal amounts has been linked with tumors.

Sassafras can cause sweating and hot flashes. High amounts can cause vomiting, high blood pressure, hallucinations, and more severe side effects. It can cause skin rashes when used on the skin.

It is UNSAFE for anyone to use sassafras in medicinal amounts, but some people have extra reasons not to use it:

Don’t use sassafras if you are pregnant. There is evidence that sassafras oil might cause a miscarriage.

It is UNSAFE for children. A few drops of sassafras oil may be deadly. 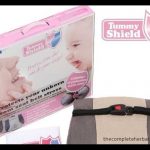 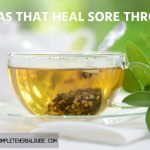