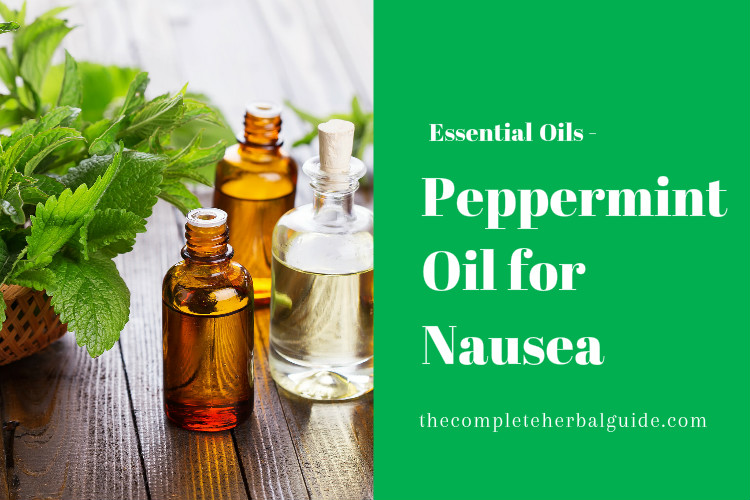 0
0
Essential Oils, Nausea
One of the most common fears patients express when facing surgery is postoperative nausea and/or vomiting (PONV), which ranges from minor queasiness to protracted periods of vomiting. Feeling sick to ones stomach and throwing up after surgery is a common problem, affecting between a quarter and a half of those placed under general anesthesia, and more than half of those at high risk, meaning women who don’t smoke and have a history of motion sickness.

I’ve explored the science behind treating nausea with ginger, but if you’re too nauseous to eat, what do you do?

Well, people are often sent home with anti-nausea rectal suppositories, however, surveys show that cultural and sexual attitudes may make a number of people sensitive to anything involving the rectum, but the wording of the question they asked was, are you happy to have a drug put in your back passage… And I can imagine many of the respondents thinking well, maybe I wouldn’t so much mind, but wouldn’t exactly be happy about it… especially when you’re feeling sick and throwing up.

And for women after a C-section, they might not want to take drugs regardless of the orifice if they’re breastfeeding, so researchers decided to put aromatherapy to the test.

Research has shown that essential oils of both spearmint and peppermint are effective in reducing nausea and vomiting after chemotherapy, but this was after taking them internally, swallowing them.

Would just the smell of peppermint help with nausea?

They had women take deep whiffs of peppermint extract like you’d buy at a store, and it seemed to work. While none sniffing plain water with green food coloring—the placebo—or the control group who didn’t sniff anything felt better, 80% of the mint sniffers felt better within just a few minutes.

The study was criticized for being small, and for not using pure peppermint oil. Peppermint extract is peppermint oil plus alcohol—maybe it was the smell of alcohol that made people better! And that’s actually not much of a stretch. In 1997, researchers reported a simple, innocuous, and inexpensive treatment for postoperative nausea and vomiting—the smell of isopropyl alcohol, which is what’s found in those alcohol wipes, the little prep pads that nurses swab you with before shots.

They found out that they could just effectively tear one open and wave it under someone’s nose and relieve nausea and vomiting in more than 80% of folks after surgery. It’s been since shown to work as well as a leading anti-nausea drug, and may even work faster, cutting nausea in half within 10 to 15 minutes, rather than 20 or 25.

So was it the alcohol, the peppermint, or both?

We didn’t know until it was put to the test. Patients were instructed to take three slow, deep breaths, inhaling through the nose and exhaling through the mouth, smelling alcohol, peppermint, or nothing. The smell of peppermint cut nausea in half within 5 minutes. And so did the alcohol. But so did smelling nothing.

So maybe it had nothing to do with the scent; maybe it was just the instruction to take slow deep breaths. That would make it a really cost-effective intervention. Maybe it shouldn’t be so surprising, given the proximity of the vomiting and breathing centers within the brain.

Ironically the researchers continued to advocate using that nasty smelling alcohol pad even though they showed it wasn’t any more effective than breathing alone.

Why? Because since isopropyl alcohol has a readily detectable odor, patients are more likely to think that their post-operation nausea and vomiting is being actively treated when they inhale alcohol vapors rather than just engaging in breathing exercises.

What do you think of them still using the alcohol pads even though they were shown to offer no additional benefit? I have a whole video on such questions: The Lie That Heals: Should Doctors Give Placebos?

What about actually eating the peppermint? See:

Of course, the best way to avoid postsurgical nausea is to try to avoid surgery in the first place. Those that eat healthy may be less likely to go under the knife. See Say No to Drugs by Saying Yes to More Plants.

If you haven’t yet, you can subscribe to my videos for free by clicking here. 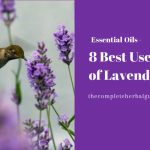 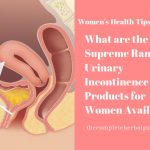 What are the Supreme Range of Urinary Incontinence Products for Women Available? 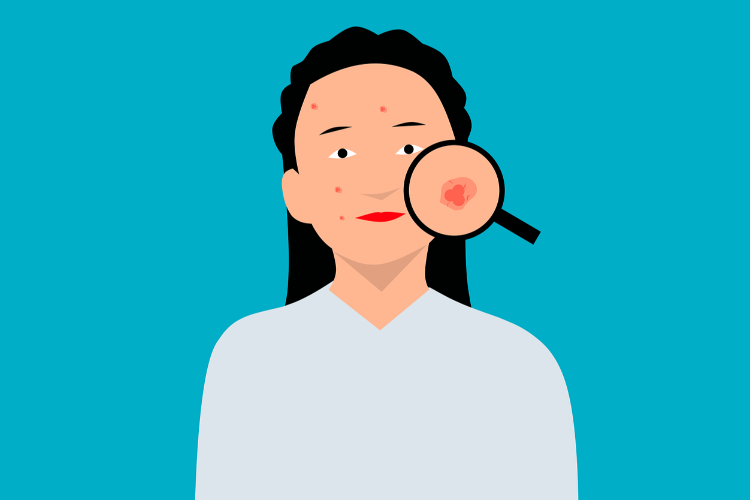 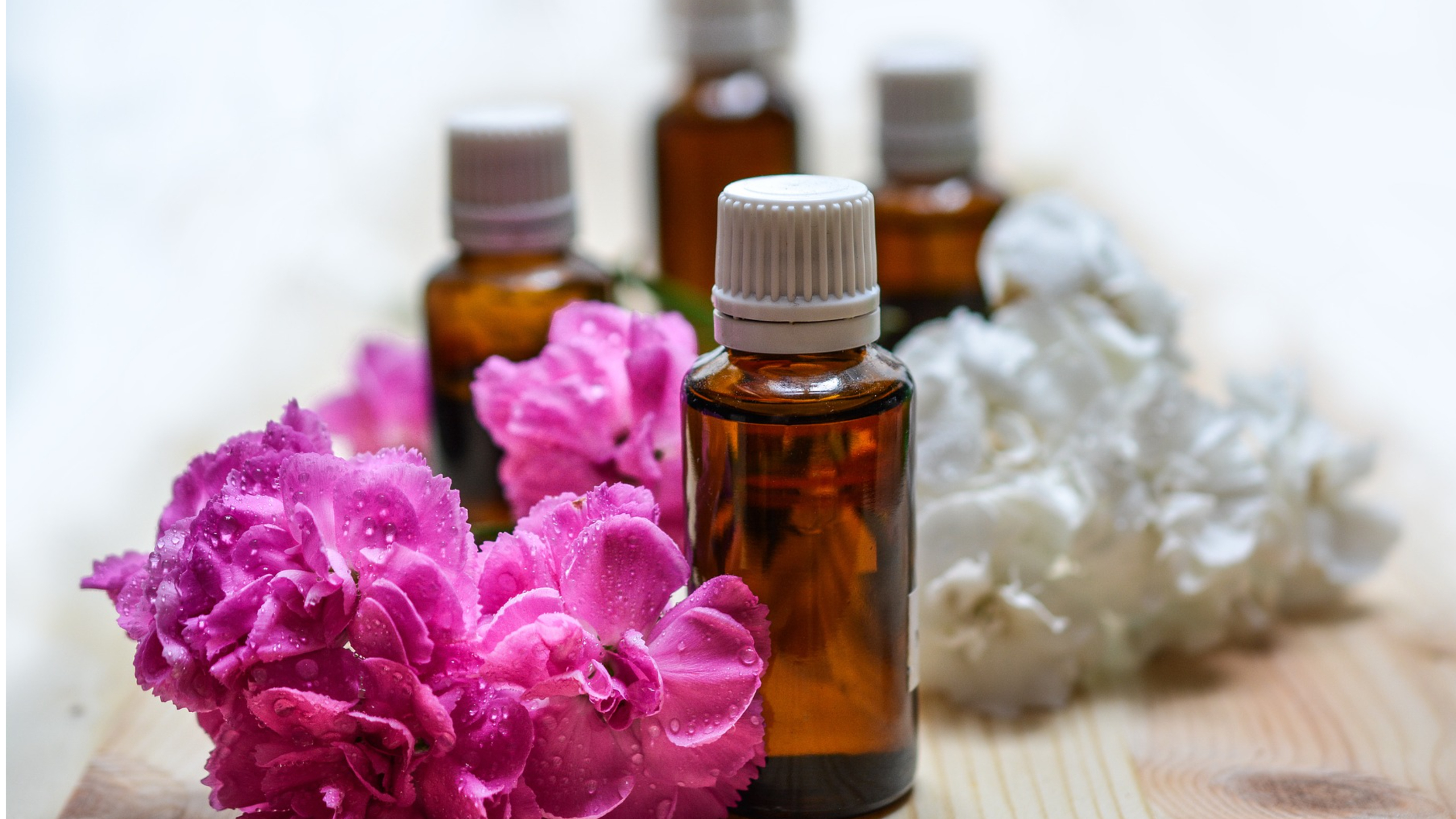