Home » Cedarwood: The Benefits and Usages 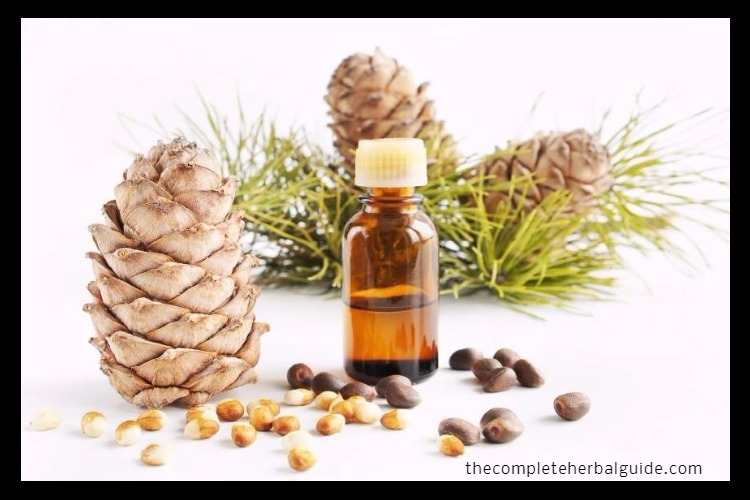 If you are affected by hair loss or just want longer, thicker locks, cedarwood oil may be just what you need. A study was done on 86 patients with alopecia areata. Alopecia areata is an autoimmune disease causing bald patches and eventually total baldness.

Any sort of massage will encourage hair growth as it increases blood flow to the area. This nourishes and oxygenates the hair roots, stimulating growth. However, the essential oil treatment gave results nearly three times higher that of the plain oil massage. The study concluded that essential oils including cedarwood oil are “a safe and effective treatment for alopecia areata”.

Cedarwood oil may help your brain focus, making it a good choice for students or the workplace. One study investigated the effect of cedarwood essential oil on children with ADHD (attention deficit and hyperactivity disorder). ADHD is characterized by a shorter than usual attention span and become distracted easily.

The participants inhaled vapor from a bottle of cedarwood oil three times a day for thirty days. The outcome was measured using ECG and a neuropsychological assessment called “Test of Variables of Attention” (TOVA). A 33% improvement was observed.

This dramatic improvement is attributed to the high concentration of sesquiterpenes in cedarwood essential oil. Sesquiterpenes improve oxygenation of brain cells.

Cedarwood oil is commonly used as an insect repellant – and the scientific evidence to support this is sound. There are numerous studies using cedarwood oil against various insect species.

One study showed that many components of cedarwood oil have insecticidal effects against the pulse beetle and the housefly. 97.5% of the insects were killed. Two naturally occurring sesquiterpenes were deemed responsible – himachalol and β-himachalene.

Another study tested its efficacy against cockroaches. It was found to have repellant power but did not kill the cockroaches. Only 63% of cockroaches were repelled so it’s best used in combination with other methods.

Finally, a study investigated the toxicity of cedar oil vapor on clothes moths. I have used this method in my own home however, it’s only been proven to kill moths in the early stage of their life cycle – the newly hatched larvae. It’s not effective against older moths.

Many essential oils have sedative and anxiolytic effects. I was most familiar with lavender and chamomile for this purpose. However, cedarwood oil has also been shown to have sedative effects.

One study looked at cedrol, a major component of cedarwood oil. It was found to prolong sleeping time in lab rats when given along with a conventional sedative (phenobarbital)

A study examined the antibacterial powers of various essential oils against a strain of bacteria called “streptococcus mutans”. Streptococcus mutans is mostly found in the mouth in humans and is responsible for tooth decay.

While many of the oils had no effect on the bacteria, cedarwood oil came out as #3, behind cinnamon oil and lemongrass oil. It’s suggested that it may also be effective against yeasts.

Cedarwood oil is commonly suggested for treating inflammatory skin conditions such as eczema and acne. It makes sense as it’s been shown to reduce skin inflammation in lab rats and also ease symptoms of arthritis.

There are lots of different ways to use cedarwood essential oil depending on the desired effects and your own personal preferences. Here are some of the most common methods:

To repel insects in your home or garden, use an aromatherapy oil burner or diffuser with cedarwood oil. If you want to keep insects at bay while you’re out and about, try an aromatherapy necklace.

To improve your sleep quality try a diffuser with cedarwood oil in your bedroom or add a few drops to a cloth and keep it on your bedside table.

To ease skin conditions such as acne or eczema, put a few drops of cedarwood oil into a warm bath and soak for 30 minutes. Alternatively, add 1 drop of cedarwood oil to 1 tablespoon of plain moisturizer and apply to the affected area. 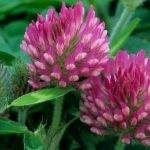 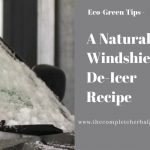 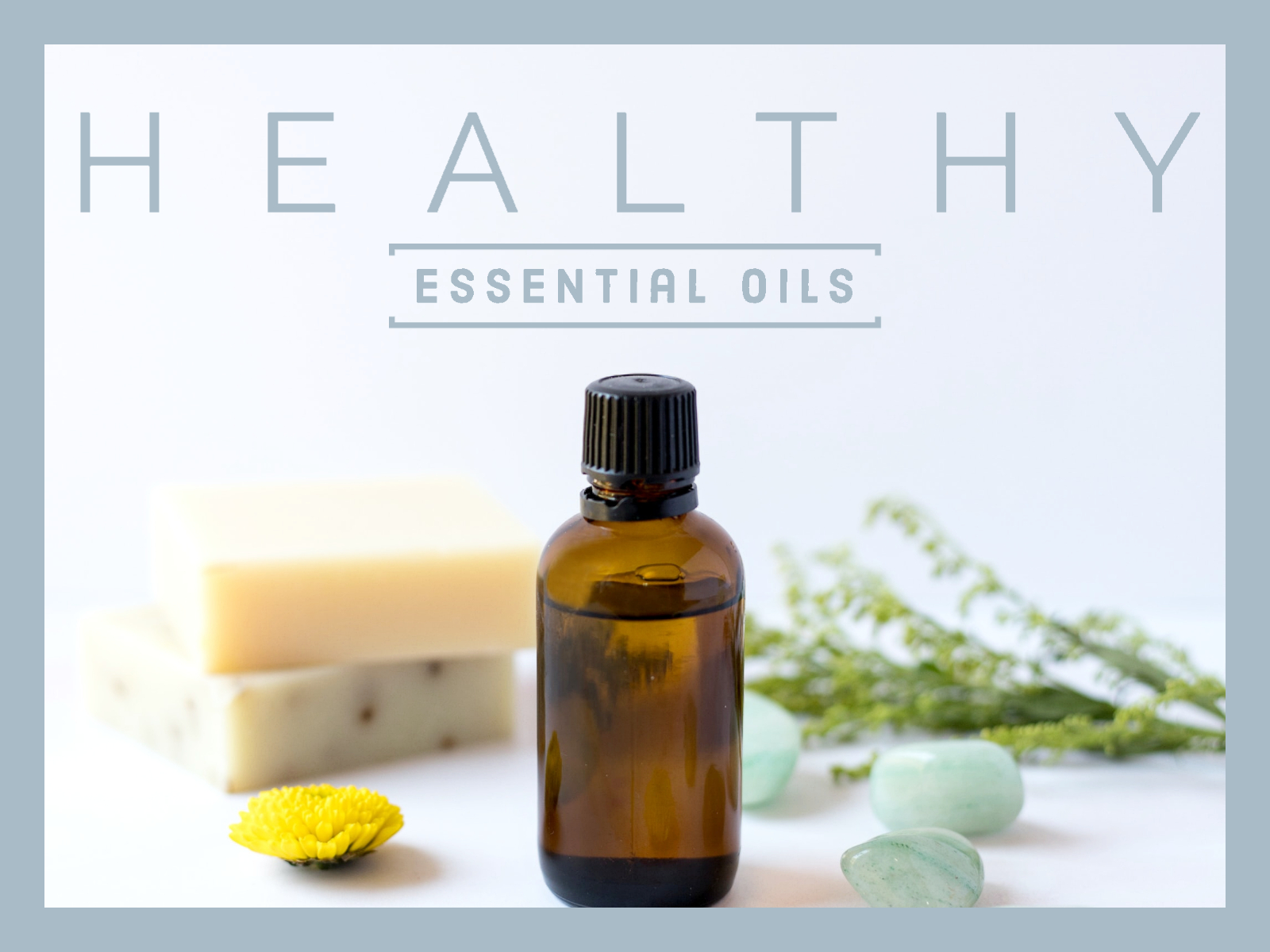 6 Popular Essential Oils: What Are Their Main Uses? 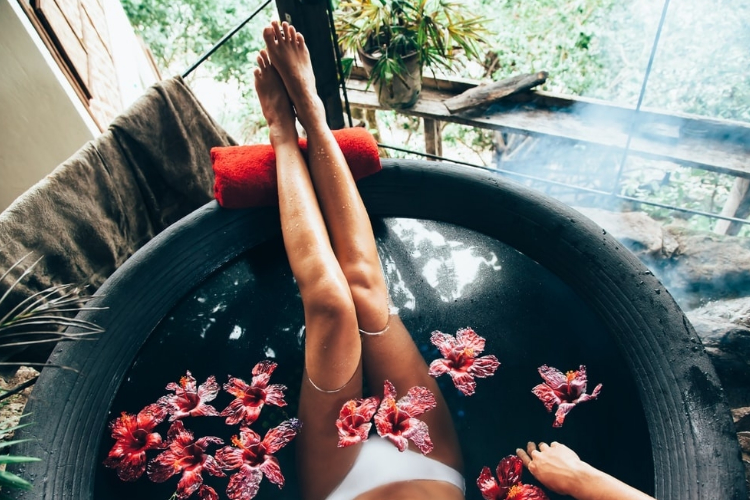 Best Essential Oils To Use In The Bathtub