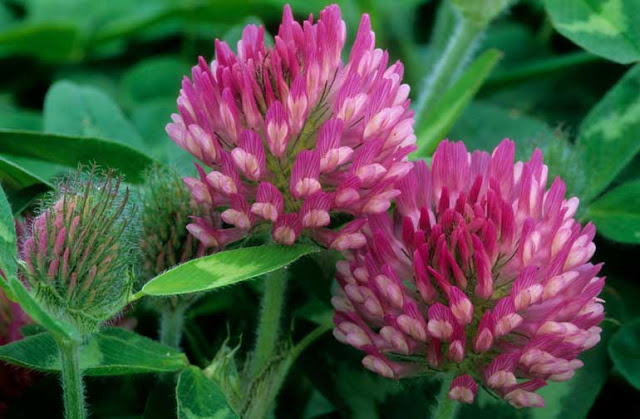 Have you ever taken a nip of nectar from the tiny florets of this familiar meadowland plant? The bees certainly do. Clover honey is one of the most common types of honey available, and bees visit red clover throughout the summer and fall.

The edible flowers are slightly sweet. You can pull the petals from the flower head and add them to salads throughout the summer. A few tiny florets are a delightful addition to a summer iced tea: Serve your summer guests a cup of iced mint tea with a lemon slice and five to ten tiny clover florets floating on top. You can also press the fresh florets into the icing on a summer birthday cake.

The raw greens of this plant are very nutritious, but like other members of the legume family (beans, peas), they are somewhat difficult to digest. The leaves are best enjoyed dried and in tea form to get the nutrients and constituents without the side effects of gas and bloating commonly to eating legumes.

In addition to nutrients, red clover offers a big bonus: Good health. It is often used as an herbal remedy to treat and prevent sickness.

Red clover’s constituents are thought to stimulate the immune system. (It has been a traditional ingredient in many formulas for cancer.) Red clover has also been used to treat coughs and respiratory system congestion because it also contains resin. Resinous substances in plants have expectorating, warming, and antimicrobial action.

Red clover also contains the blood-thinning substance coumarin. Coumarin is not unique to red clover; it is found in many other plants, including common grass. In fact, the pleasant sweet smell of freshly cut grass is due to the coumarin compounds. People on anticoagulant drugs such as Coumadin should be cautious of using red clover, as the blood may become too thin.

Red clover contains significant levels of isoflavones. There has been much research on compounds related to isoflavones of late, and much of red clover’s hormonal effects are attributed to these compounds.

What this means is that some substances in plants produce the same effects in humans as some hormones. Isoflavones in red clover are able to bind to estrogen — and possibly other — receptors. They appear to have moderate hormonal effects.

It has been noted for some time that male sheep that graze on large quantities of red clover eventually develop a diminished sperm count. (There is no evidence that red clover causes low sperm counts in human males. A human could not eat enough clover to affect sperm counts.) It is also common for female sheep to develop uterine fibroids. Fibroids are noncancerous tumors; their growth within the uterine wall in humans is thought to be associated with too much estrogen in the system.

It may be that the isoflavones in red clover have an estrogenic effect when consumed as a staple part of the diet. We still have much to learn about isoflavones, but it seems logical that they may prove useful in conditions associated with very low estrogen levels (menopause, chronic miscarriage, some cases of infertility) and should be avoided in cases of estrogen excess (uterine fibroids, endometriosis, breast cancer). Red clover has been a traditional folk therapy for infertility and chronic miscarriage, both of which can be due to insufficient estrogen. 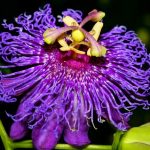 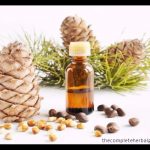 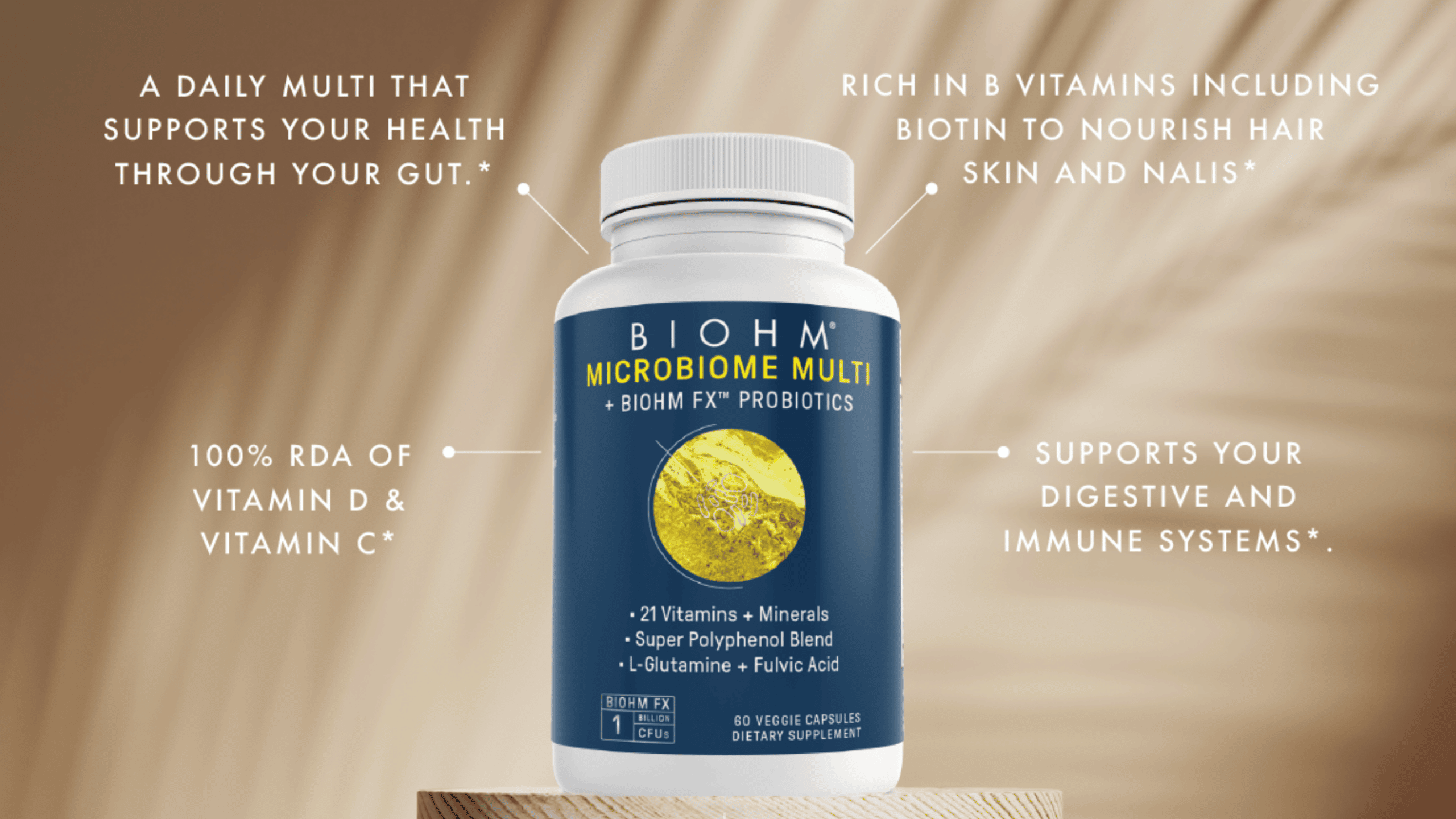 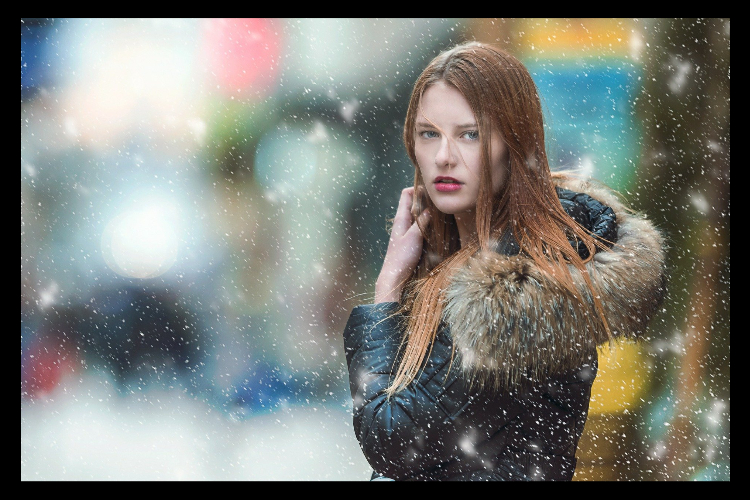 5 Ways to Support Your Immune System this Winter 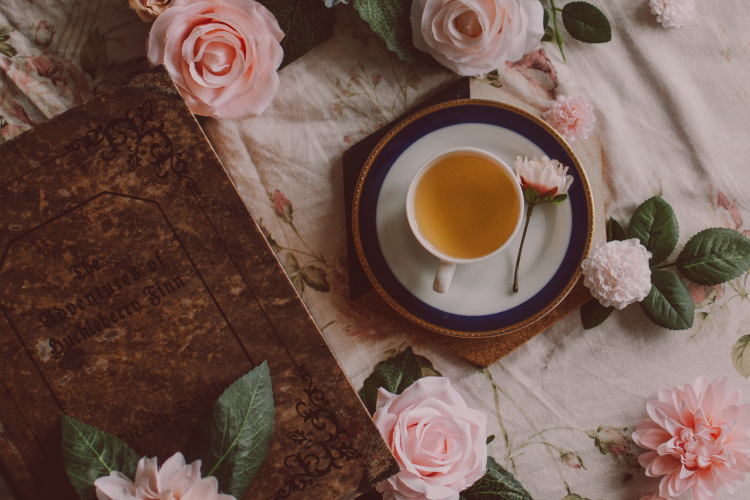