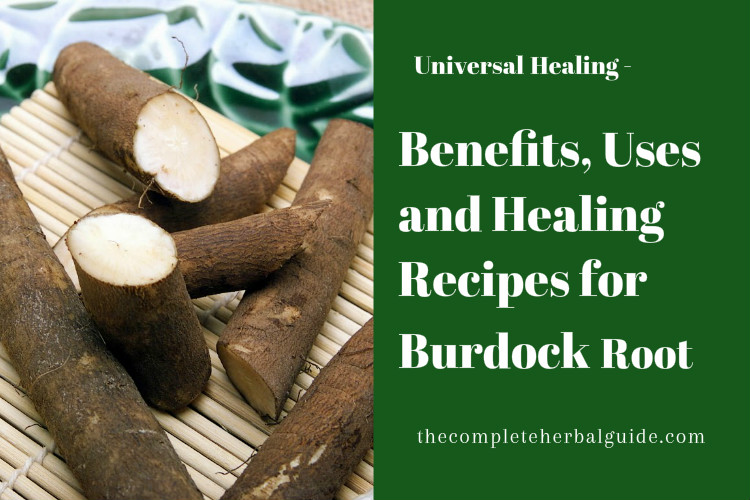 Burdock root, also known as “Poor-man’s potatoes”, is an important food in Japan known for its many healing properties. Traditionally, burdock root was used in Europe, India, and China to treat respiratory disorders, abscesses, joint pain, urinary problems and to overcome serious health challenges by stimulating cellular regeneration, detoxification and cleansing. The German Pharmacopoeia lists this herbal drug for treating gastrointestinal complaints, as well as joint and bone conditions. The tea is also considered to be a traditional blood purifier and diuretic. Burdock stimulates the immune system and effectively suppresses abnormal cell growth. It also keeps blood sugar levels constant and reduces hyperglycemia.

Burdock contains a number of nutrients important to liver function. These include vitamins B1, B6 and B12 which are essential for the function of phase 1 liver detoxification’s pathways, vitamin E, a powerful antioxidant and sulfur which is essential for a number of important phase 2 liver detoxification pathways in which potent toxins created by phase 1 detoxification are neutralized. Phase 2 pathways requiring sulfur include those utilizing glutathione. Burdock also contains other substances such as arctiin which act to improve liver and gallbladder function.

As a mildly bitter-tasting herb, it increases saliva and bile secretion, which aids digestion and cleanses the liver. These qualities of burdock root tea support proper hormone balances within the body and this may explain its traditional use for treating acne, eczema, endometriosis, fibroids, and psoriasis.

Burdock root and its tea also contain at least five powerful flavonoid-type antioxidants that are more powerful antioxidants than vitamin C. The beta-carotene content is 150 times of carrot. It is highest in plant protein and calcium in all root vegetables. Burdock root tea can also be applied externally for treating skin conditions.

Burdock root tea is generally taken three to five times per day. German authorities recommend using 2.5g of finely chopped or coarsely powdered drug per cup of tea (1 teaspoon of powdered burdock root weighs approximately 2 grams). It is recommended that the tea is infused with cold water first (for up to several hours) and then boiled for up to an hour and finally passed through a strainer. This long process serves to increase the bioavailability of some of the active ingredients. As a food, this root can also be added to soups.

1. Peel and shred burdock thinly and put in vinegar water to keep it from browning.

2. Wash mushroom, cut out the stem and cut into thin slices.

3. Beat eggs with 2 spoons of water, a little bit of seasoning (salt, pepper, sugar, sesame oil, cooking vine) and a spoon of oil.

4. Heat one spoon of oil in a frying pan to stir fry mushroom and burdock, add a pinch of salt and pepper and sprinkle in a few spoons of water to cook for a few minutes until burdock is soft. Spread burdock and mushroom evenly to cover the bottom of the pan.

5. Pour egg mixture over burdock and mushroom, lower heat, sprinkle in chopped green onion and cover with the lid to cook for 3 minutes. Turn heat off and leave the an on the stove for another 3 minutes to let egg set.

6. Cut the omelet into large pieces to serve.

1. Wash pork and pancreas, remove fat and cut into large pieces. Put both in boiling water to cook for 5 minutes. Remove and rinse.

2. Cut burdock into thin slices and put in boiling water with ginger to cook for 2 to 3 minutes, remove and strain.

3. Peel carrots and reddish and cut into pieces.

4. Soak mushroom for 30 minutes and cut them into smaller pieces.

5. Rinse other ingredients and put all in a soup pot with about 14 to 15 cups of water. Bring to a boil, remove foam and reduce heat to simmer for 3 hours to about half of the water left.

6. Add salt to taste and serve.

USAGE: No restriction. Suitable for the whole family. In summer months, add jobs tears and lotus seeds and in winter, add walnut for extra health benefits. 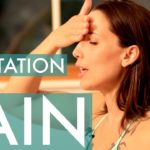 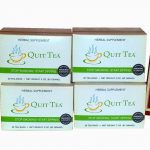