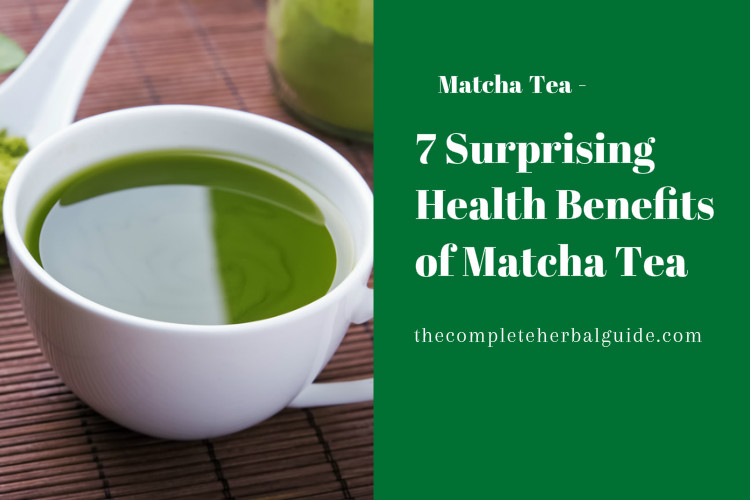 Believe it or not, drinking matcha tea is a surprisingly good way to incorporate some healthy goodness thrown into your everyday diet. A single serving of matcha tea has a nutritionally content equivalent to that of ten cups of regular green tea.

Below are 7 surprising health benefits of matcha tea:

1. Matcha Tea Is a Great Source of Antioxidants

Matcha tea is rich in antioxidants; these are important disease-fighting compounds, essential vitamins, and minerals. They slow down the oxidative damage in our bodies. Oxidation is a natural process in the body cells that produce free radicals (unstable oxygen molecules) that damage the cells leading to aging and various diseases such as diabetes, cancer, and heart disease. Taking matcha tea is beneficial to your health, it provides the body with antioxidants that protect your body by neutralizing the free radicals and repairing the damage caused.

Antioxidants are responsible for giving us a younger look. One bowl of matcha tea provides the body with over five times the antioxidant content in other foods ranked higher as per the ORAC (oxygen radical absorbance capacity) score.

The content of various antioxidant foods varies. Matcha tea contains organic compounds called catechins. Among all other antioxidants, catechins are more beneficial and potent. Epigallocatechin gallate (EGCg), is the main catechins in matcha green tea (constituting about 60 % of the catechin content). EGCg is known for its cancer-fighting properties. It is also effective in fighting various viral, fungal and bacterial infections. It inhibits the growth of human pathogens by binding to the lipid membrane. This protects the body against infections such as influenza, hepatitis, herpes, adenovirus infections, Candida and Staphylococcus aureus bacterial infections.

Over the years, Matcha Tea has been used for relaxation and meditation while remaining alert. L-Theanine, an amino acid present in matcha tea is responsible for this higher state of composure and consciousness. L-Theanine stimulates the brain to produce alpha waves that induce relaxation and steadiness in mind without inherent drowsiness from stress. The calming effect and mental alertness from matcha green tea are often also brought by yoga techniques.

Various health studies conducted on theanine from matcha tea suggest that it acts as a neurotransmitter that brings a calming effect without any drowsiness. It helps people maintain deep concentration while meditating. Theanine has anti-stress effects that reduce psychological and physiological stress by inhibiting neuron excitation.

It also boosts the production of serotonin and dopamine; these chemicals boost memory, improve concentration and enhance mood – something that benefits everyone!

Matcha tea has energizing properties. Naturally, green tea contains caffeine; however, the energy boost from Matcha Tea is mainly due to its combination of essential nutrients. A bowl of matcha tea increases endurance that lasts up to six hours. Due to the health effects of L-Theanine, drinking Matcha tea does not bring unwanted side effects such as hypertension and nervousness, as in other stimulants. It sustains energy levels in the body without adverse effects. It maintains optimum hormone levels and supports the functionality of adrenal glands. Isn’t that good, clean energy?

Drinking Matcha Green Tea increases metabolism and helps the body burn excess fat much faster. Moreover, it has no negative effects such as high blood pressure and increased heart rate.
However not certain too many, some studies show that matcha green tea improves cholesterol levels positively. Men who take matcha tea are 11 percent less likely to develop heart and circulatory system diseases compared to those who do not take it.

Before harvesting matcha tea leaves, they are deprived of sunlight; this leads to a tremendous increase in the chlorophyll content. High levels of chlorophyll levels in matcha tea give it is vibrant green color and powerful detoxification effects, therefore removing chemical toxins and heavy metals from the body. It cleanses the blood by removing harmful toxins and maintaining alkalinity in the blood and body tissues.

The catechins present in Matcha Tea have antibiotic properties that promote overall health. Taking Matcha Tea provides the body with substantial quantities of minerals such as Calcium, Iron, Potassium, Vitamins A and C, and several essential proteins.

Matcha green tea has Epigallocatechin that offers protection against HIV. Along with this, taking a cup of matcha tea protects the brain of HIV-infected patients. It is also an effective remedy for gastrointestinal health: Matcha tea treats various gastrointestinal disorders by stimulating the fecal excretion and detoxification.

Fortunately, unlike other forms of tea which require milk, sugar, or lemon to make them tasty to the consumer, Matcha green tea is wonderful and uniquely tasty all by itself. Make sure you include this delicious, super drink in your daily diet. 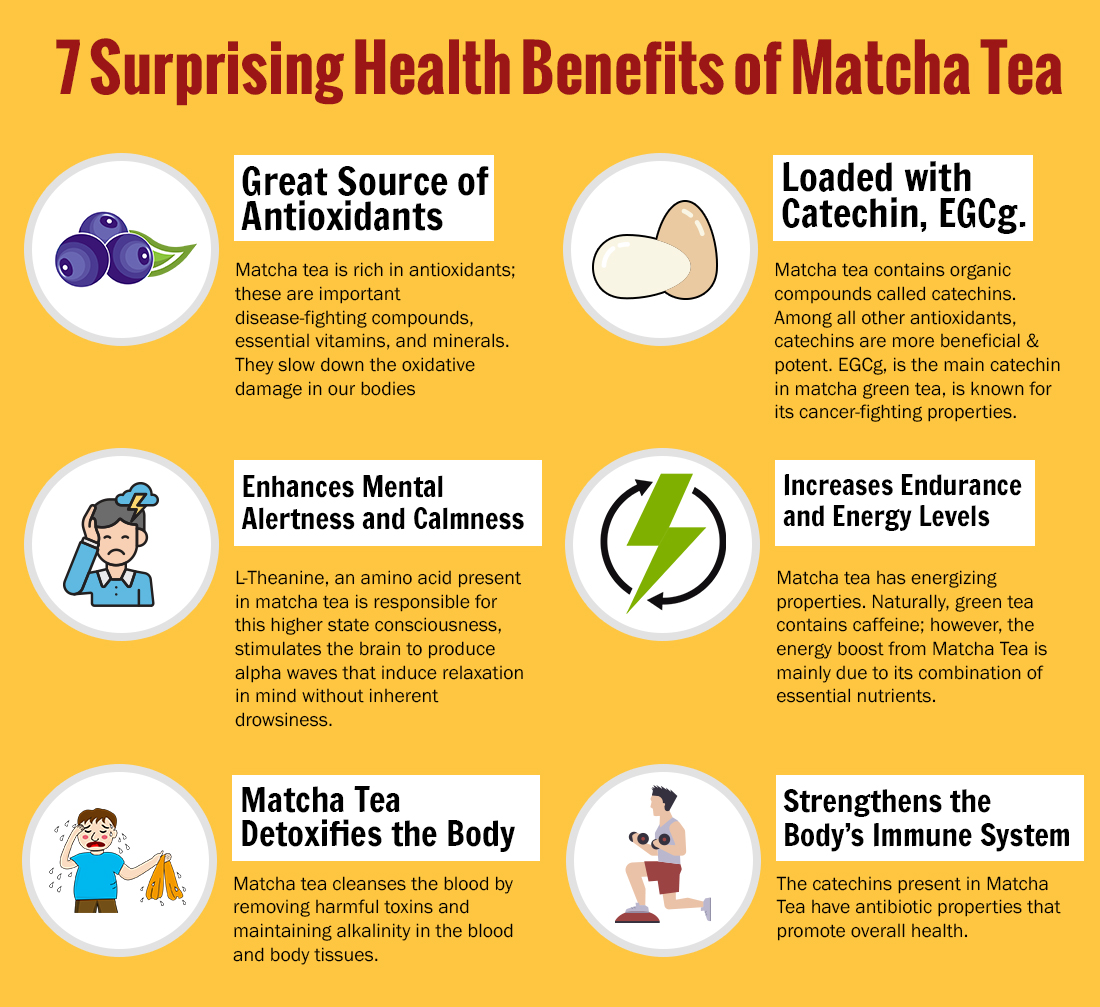 Jeff L is a champion of all things. Based out of Southern California, he lives with his wife, his son, and their 3 pets! 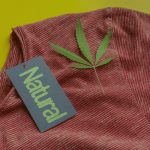 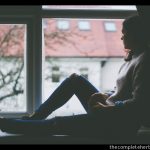