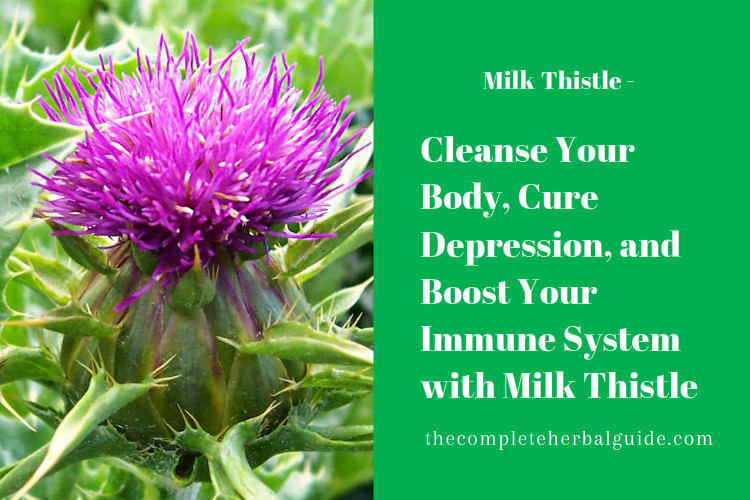 Did you know that your liver is the toxic waste disposal plant of your body?  Keep it healthy and nourished with Milk Thistle. This remarkable herb is said to have no pharmaceutical equivalent for its beneficial effects on the liver, spleen, and gallbladder. Rid yourself of toxins and temporary depression, and boost your immunity with Milk Thistle. In the meantime, you’ll also gain valuable antioxidant protection.

Milk Thistle is a stout, spiny annual or perennial that is native to the Mediterranean region and has been naturalized throughout Europe and parts of North America and Australia. This common weed grows to about six feet in height in the dry, rocky soils of fields and waste places. The plant produces a purple flower, and there are distinctive white markings on its leaves, which legend has described as the splashes of the Virgin Mary’s milk.

Historically, it has been a very popular plant in Europe for its medicinal and dietary qualities and is still a favorite in France as a wholesome, delicious vegetable and as an ingredient in salads. The seeds and leaves are used in herbal medicine, and their use goes back two thousand years.

The Greek, Dioscorides, prescribed Milk Thistle to remedy the poison of snakebite. In the first century, Pliny wrote that it was excellent for “carrying off bile,” meaning that it restored impaired liver function, a claim that has been justified by many modern researchers. In the Middle Ages, the liver was regarded as the seat of emotions (both in Europe and in traditional Chinese medicine), and depression and emotional distress were ultimately thought to be caused by a malfunction of the liver. Consequently, Milk Thistle was commonly prescribed to remedy such ailments, and the herb was widely used as a spring tonic to provide relief from the pent-up emotions and depression housed in the liver. It was an early remedy for the winter’s doldrums and “blues.” According to the noted herbalist, Gerard, in his 1597 Herball, Milk Thistle was considered the “best remedy that grows against all melancholy diseases.”

As a matter of fact, the word “melancholy” is derived from the Greek translation of “black bile,” and in Gerard’s day, that referred to any liver or biliary derangement. Milk Thistle was also considered a key ingredient in the diets of European wet nurses to ensure a healthy milk supply, and it continued to be used in the nineteenth century for improving the liver, spleen, kidneys, varicose veins and menstrual ailments.

The herb lost popularity but interest in it was renewed in the 1950s when scientific research supported many of the medicinal claims that herbalists had known for centuries. The liver is the body’s second largest organ and has often been called the body’s toxic waste disposal plant and chemical factory, and Milk Thistle is said to have no pharmaceutical equivalent in the remarkable way in which it benefits and affects the liver.

Some of Milk Thistle’s constituents include beta-carotene, mucilage, silymonin, silymarin (a flavonoid that is its most active ingredient, which increases protein synthesis in liver cells by increasing RNA activity and stops absorption of toxins in the liver), apigenin, calcium, essential fatty acids, iron, magnesium, manganese, phosphorus, potassium, selenium and zinc.

Milk Thistle is known to be extraordinarily useful as a tonic to safeguard the liver from all types of liver disorders. As a free-radical scavenger, it protects the liver from toxins and pollutants by preventing free radical damage, and it also stimulates the production of new liver cells. It is considered a remarkable herb for relieving temporary discomforts associated with cirrhosis, alcoholic poisoning, jaundice, fatty liver, hepatitis and viral hepatitis. A flavonoid complex (silymarin) stimulates liver protein creation, enabling the organ to produce new liver cells and replace the old ones damaged by hepatitis infection or other toxins.

Milk Thistle increases the production of bile, the fluid created in the liver that helps to break down fats in the small intestine. This helps to remove (via excretion) testosterone byproducts that cause acne. As a demulcent with mucilaginous properties, it soothes mucous membranes from irritating substances and helps to protect the intestinal lining (reducing inflammation of the intestine), alleviating the constipation of irritable bowel syndrome and Crohn’s disease, as well as other inflammatory bowel disorders.

By increasing the bile production and stimulating protein synthesis in the liver, Milk Thistle regulates the digestion of fats and may be beneficial in preventing arteriosclerosis and strokes, in addition to reducing the chances of gallstone formation by promoting total, normal cholesterol levels and helping the liver convert low-density lipoprotein (LDL or “bad cholesterol”) into high-density lipoprotein (HDL or “good cholesterol”). Milk Thistle is also thought to prevent cholesterol that has been excreted into the bile from being reabsorbed into the body. Another compound in Milk Thistle stops the oxidation of LDL cholesterol into a form that creates plaques in the linings of artery walls.

Milk Thistle is believed to detoxify the liver and gallbladder and the poisons that enter our blood stream by enhancing overall liver function. The herb has been effective in countering the toxic effects of nicotine, alcohol, carbon monoxide pollutants, dry-cleaning fluid, and cadmium. Thousands of years ago the herb was prescribed to counteract the poison of snakebite, and current research shows that Milk Thistle does, in fact, combat the poisonous activity of many toxins, including the deadly mushroom poisoning of Death Cap.

Milk Thistle is not only a rebuilding herb for the liver and gallbladder; it is believed to also protect the kidneys, brain and other tissues from chemical toxins. Using the herb is believed to protect against inflammation of the bile ducts.

Milk Thistle regulates the digestion of fats and alleviates common stomach problems, such as nausea, lack of appetite and dyspepsia, and it may also help ease abdominal distention and fatigue.

Milk Thistle is thought to help to protect specialized immune cells in the liver known as Kuppfer cells by engulfing bacteria, toxins, and other invasive matter from entering into the liver and may destroy harmful cells that have entered blood circulation as the first step in spreading to other parts of the body.

Chronic liver damage sometimes results in diabetes, in which the liver is no longer able to respond to insulin, and Milk Thistle has been said to help promote and regulate normal blood sugar levels and may also help to actually lower blood sugar.

For thousands of years, Milk Thistle has been used to promote lactation and increase the production of breast milk in nursing mothers. 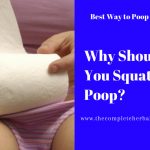 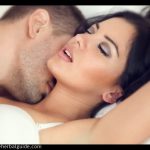