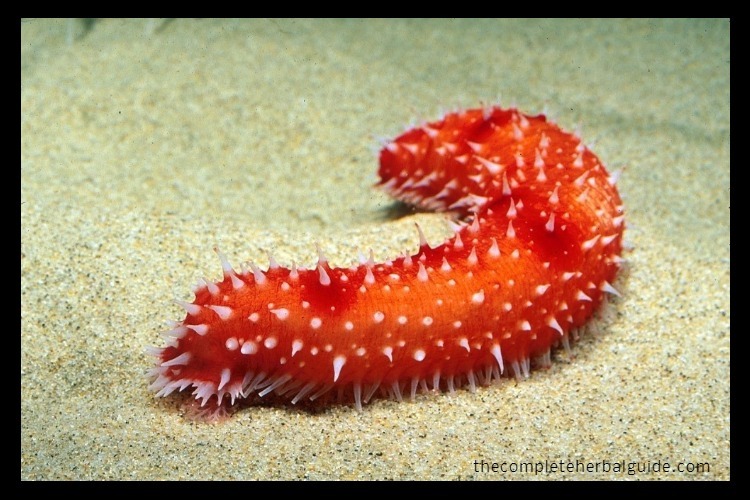 For thousands of years, Sea Cucumber has been used to ease inflammatory conditions, such as rheumatoid arthritis, osteoarthritis, spondylitis and other musculoskeletal diseases, as well as fatigue, impotence, and urinary problems.  And guess what? Sea Cucumber is not a cumber at all; it is a marine animal that is rich in protein, vitamins and minerals and yet another gift to our good health from the sea.

Sea Cucumber is an oblong-shaped, gelatinous, invertebrate marine animal that is distantly related to starfishes and sea urchins. It is aptly named, because it is shaped like a cucumber, and has also been thought to have a distinctly phallic appearance, which may account for its reputation as an aphrodisiac.

The holothuroideans, commonly called sea cucumbers, are a unique group of echinoderms. They are the only class that is soft-bodied rather than hard with well-developed circular and longitudinal muscles. Their axis of symmetry is horizontal, unlike other echinoderms. The mouth and anus are located at separate ends of the sea cucumber’s elongated body.

The mouth is surrounded by modified tube feet that form a ring of tentacles. The number of tentacles varies from 8-30 depending on the order. This is one feature that is used to divide this class into smaller groups. Tube feet can be found all over the holothuroideans body that is usually contracted within the external body wall.

Sea cucumbers are sessile and very sluggish. They ingest large amounts of sand and filter out what is not used. Both eggs and sperm are ejected into the water where fertilization takes place. The body wall contains reduced spicules found in shapes of rods, crosses, or hooks. The respiratory system takes up most of its internal mass and is found in no other echinoderm.

In China, Sea Cucumber is called Hai Shen, which translates roughly into Sea Ginseng, and it is unclear whether this refers to its aphrodisiacal qualities or healthful properties as a tonic for the kidneys and blood. It has been used in China for thousands of years as a treatment for arthritis, fatigue, impotence, constipation, frequent urination, and joint pain, and the herb was listed as a medicinal agent in the Bencao Congxin of 1757.    Sea Cucumber is also a great delicacy in Chinese and other Asian cuisines, often eaten at feasts and on holiday celebrations.

Cooking is very complicated and takes place over several days, requiring careful cleaning, gutting, soaking, and boiling (several times).  Like tofu, it is flavorless but will absorb the flavors of its surrounding seasonings and foods and is highly nutritious – and ideal tonic food -providing more protein than most foods and less fat than most foods.  It is frequently included in soups and stir-fries.

Sea Cumber is rich in mucopolysaccharide (mainly chondroitin sulfate), which is a cartilage builder and often lacking in people with arthritis and connective tissue disorders; and, consequently, it has been used to ease joint pains and arthritic conditions.

Modern researchers believe that Sea Cucumbers improve the balance of prostaglandin’s (hormone-like substances that act as chemical messengers in many bodily functions), which regulate the inflammatory process and are beneficial for musculoskeletal inflammatory diseases, especially rheumatoid arthritis, osteoarthritis and ankylosing spondylitis (a rheumatic disease that affects the spine).

Sea Cucumber is considered a fine health tonic, especially for the kidneys, and has been used to nourish the kidneys and treat cases of frequent urination.    Promising new research indicates that the saponin content (triterpene glycosides) and fatty acids in Sea Cucumber may possibly be used as an agent to treat malignant growths and diseases, as well as an anti-proliferative agent.

Moreover, those same constituents may also be responsible for antiviral activities in vitro that have shown promise in inhibiting herpes viruses.    Some of the historical benefits attributed to Sea Cucumber are its nutritive tonic qualities that ease fatigue, cleanse the blood, relieve constipation, and act as an aphrodisiac to help impotence. 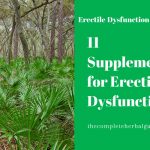 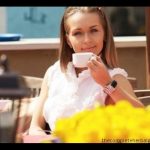 Using The Power Of Habit To Quit Smoking