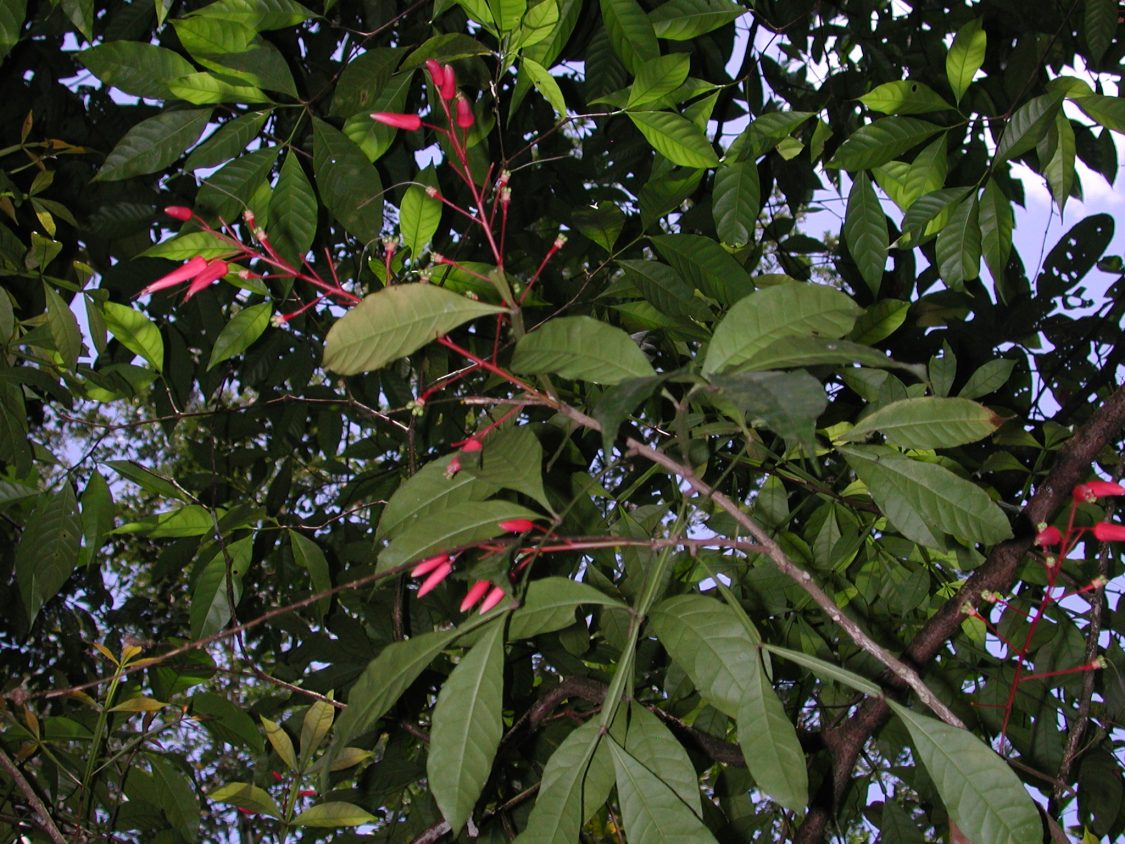 Quassia is a simple, powerful bitter that is an old-time tonic for the digestive system. It is used in Europe to stimulate the appetite and is said to soothe gastric upsets, indigestion, and acute dyspepsia. Quassia is thought to generally tone up a rundown system, which may also be very helpful to convalescents who are recovering after an illness.

Quassia is the name for several tropical trees and for a bitter extract from their bark. The extract containing complex terpenoid compounds called quassinoids is used medicinally as a bitter tonic and a pinworm remedy.  It is also used in insecticides, flypaper and against aphids.

Jamaica Quassia comes from Picrasma excelsa of the West Indies. Some Old World Quassia species are similarly used. The trees are related to the ailanthus. Quassia is classified in the division Magnoliophyta, class Magnoliopsida, and order Sapindales, family Simaroubaceae.

This herbal is a tall, graceful, ashlike tree that is native to tropical America.  It is most notably in the hill forests of Jamaica and Surinam, where it is cultivated as a commercial crop.

Quassia is a tender, deciduous perennial that thrives in moist, sandy, humus-rich soil in sun or partial shade.

The tree may grow to a height of one hundred feet and requires moderate to high humidity in a minimum of sixty degrees Fahrenheit to succeed. Quassia produces pinnate, coarse-toothed leaves and small, green-white flowers that bloom in late autumn, followed by black, shiny berries, which ripen in the winter.

In addition to its use in herbal medicine, Quassia is a very valuable commercial crop that is an ingredient in soft drinks, candies, baked goods, marmalades, liqueurs, and other alcoholic drinks and as a substitute for hops in brewing beer and ale. It is enormously valuable in the pesticide industry as an insecticide against flies, spider mites, aphids, and

Jamaican Quassia soon super ceded the species from Surinam in popularity, but the name continued. In addition to its use in herbal medicine, Quassia is a very valuable commercial crop that is an ingredient in soft drinks, candies, baked goods, marmalades, liqueurs, and other alcoholic drinks and as a substitute for hops in brewing beer and ale. It is enormously valuable in the pesticide industry as an insecticide against flies, spider mites, aphids, and

It is enormously valuable in the pesticide industry as an insecticide against flies, spider mites, aphids, and woolly aphids. Although it is an effective pesticide, it spares such beneficial insects as ladybird beetles and bees. Some of the constituents in Quassia include volatile oil, quassin, gummy extractive pectin, woody fiber, tartrate, calcium and sodium chlorides, salts, and sulfates.

Here are the quassia herb benefits…

Quassia for the digestive system

Quassia is a powerful, simple bitter, and stomachic that is widely used to support a healthy digestive system.

It has been used as an effective tonic that soothes:

It is believed to lessen putrefaction in the stomach and prevent the formation of acid substances during the digestive process.  Quassia is also said to stimulate the production of stomach secretions (as well as those of the liver, kidneys, gallbladder, and intestines), which also help to improve digestion.

It contains extremely bitter chemical substances known as quassinoids, the major one being quassin, which settles nausea.

It has long been used as a reliable way to stimulate a flagging appetite and may be helpful in treating anorexia. It is particularly valuable in cases of convalescence and general debility after acute disease, as well as act as a tonic to tone up a rundown system.

As a Febrifuge, Quassia is said to effectively lower fevers.

The tree quassia has been used for centuries as an effective vermifuge, an agent that kills and expels worms in the intestines (especially roundworms) and nematodes.

Used externally as a lotion, it kills parasites, such as lice.

Also, as a hair rinse it helps dandruff.

Quassia is a stimulate for appetite.  Many people claimed that this herb was a cure for drunkenness because it destroyed one’s appetite for alcohol.

In some studies, another extract of the resin, quassimarin, has been reported by researchers to be of possible value in the fight against leukemia.

Quassia as a insecticide

Insect pests never attack the tree, because it is permeated by an extremely bitter resin, whose major chemical constituent is a bitter compound called quashing.  The wood and bark are used as an insecticide. It is an effective natural insecticide.

The wood, which is chipped and dried, is used in herbal medicine as an intensely bitter, non-astringent, the odorless herb that is fifty times bitterer than quinine and had been used by the native tribes to remedy malaria, dysentery, and venereal disease.

This herb should not be taken in large amounts (many times the recommended dosage), as it may act as an irritant and produce vomiting. 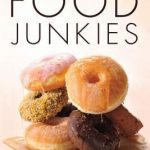 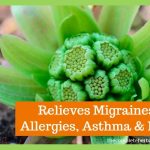