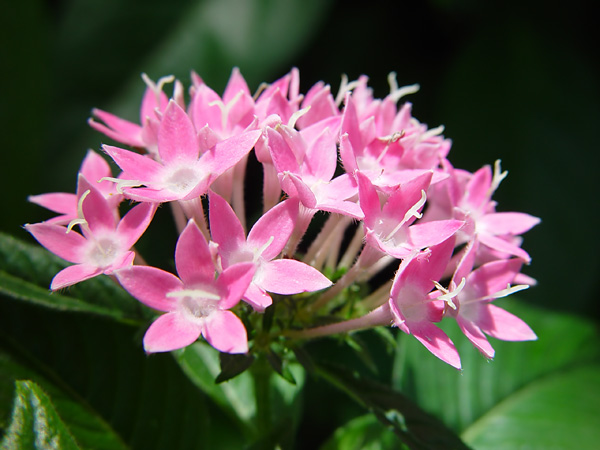 Penta is often called “The Immortality Herb” and is included in anti-aging tonics and revered in the Orient for its medicinal and cosmetic qualities.   Penta has been used to support healthy cholesterol and blood pressure levels, ease nervous tension and exhaustion, stimulate liver function, enhance stamina and boost the body’s resistance to disease.  New research promises potential, effective antioxidant benefits with the use of Penta.

Penta is a hardy perennial climber of the genus, Gynostemma, a native of southern and eastern Asia, which consists of two climbers that attach themselves by means of tendrils. Penta bears palmate leaves and toothed leaflets, with a three-inch terminal leaflet and small, yellow-green, star-shaped panicles of six-inch flowers that bloom in the summertime.   The flowers are followed by smooth, very dark green fruits that are marked with white lines, and the vines grow to twenty-five feet in length and thrive in moist, well-drained soil in partial shade in a warm climate.

Penta is a hardy perennial climber from the genus, Gynostemma, a native of southern and eastern Asia, which consists of two climbers that attach themselves by means of tendrils. Penta bears palmate leaves and toothed leaflets, with a three-inch terminal leaflet and small, yellow-green, star-shaped panicles of six-inch flowers that bloom in the summertime.  The flowers are followed by smooth, very dark green fruits that are marked with white lines, and the vines grow to twenty-five feet in length and thrive in moist, well-drained soil in partial shade in a warm climate.

Penta is called “The Immortality Herb” in China and has been used in Traditional Chinese Medicine (TCM) since the Ming Dynasty (1368-1644) as a remedy for hepatitis, tumors, bronchitis and peptic ulcers. The plant has a long history of folk use in the Guizhou province in China, and its properties are said to have been investigated when a Chinese census revealed a large number of elderly people in the province reported using the plant.   Commercialization and scientific study of the leaves have been promoted by provincial Chinese authorities, and the discovery that several ginseng saponins occur in the leaves has prompted the aggressive promotion of the product as a substitute for ginseng.  Four main dammarane triterpene saponins (gypenosides) have been identified as active constituents extracted from the aerial parts of G. pentaphyllum and several of these saponins are identical to those found in ginseng’s ginsenosides.

Wide variation in the amount and nature of gypenosides has made a production of a product standardized with specific gypenosides somewhat problematic.  Most current products are standardized on total saponin content. The reasons for this variation have been investigated but have not been fully elucidated.  Other constituents reported from Gynostemma pentaphyllum include sterols with the ergostane, cholestane, and stigmastane skeletons, with several examples containing an acetylenic functionality, which is considered unusual in plants. The flavonoid glycosides rutin, ombuoside and yixingensin, have also been identified.  Investigation as a potential sweetening agent stimulated chemical investigations in Japan, and a better understanding of its properties was gained in the 1980s when Japanese researchers investigated its antioxidant properties.  It was rated one of the ten most important tonic herbs at the 1991 International Conference on traditional medicine in Beijing, China.  The whole plant is used in herbal medicine.

Penta is considered an excellent tonic herb that restores, heals and nourishes the entire body and exerts a gentle strengthening effect on all body functions.  In the Orient, Penta is called “The Immortality Herb” and thought to produce healing and anti-aging effects.  Moreover, it is also believed to help enhance stamina and strength.

Penta is said to improve blood circulation and may be very helpful as a supplement for cardiovascular problems.  The herb is thought to support healthy cholesterol levels in the blood, as well as maintain healthy blood pressure levels.  Pursuant to cardiac health, studies at the University of Messina, Italy, demonstrated that intravenous administration of Penta aqueous extract produced a protective effect against induced coronary spasm, arrhythmias and pressor response.

As a mild sedative, Penta is thought to support the nervous system, easing nervous tension and exhaustion.  It is also used to alleviate the temporary discomforts of peptic ulcers and relax spasms.

Penta is considered an “adaptogen,” or agent that helps the body adjust and normalize its functions when exposed to stresses that would alter those functions. The herb also enhances the body’s immune system and increases its resistance to stress, which may be very helpful in fighting invasive infections. Penta is said to have potent antioxidant properties, which are also thought to detoxify and prevent free-radical damage to tissues and cells.

Penta has been used in China for a myriad of other conditions, including stimulation of liver function, reducing blood sugar and relieving asthma, bronchitis, throat problems and chronic coughs.

Currently, there are no known warnings or contraindications with the use of Penta Herbal Supplement. 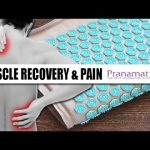 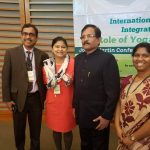