7 Important Facts You Should Know About Matcha 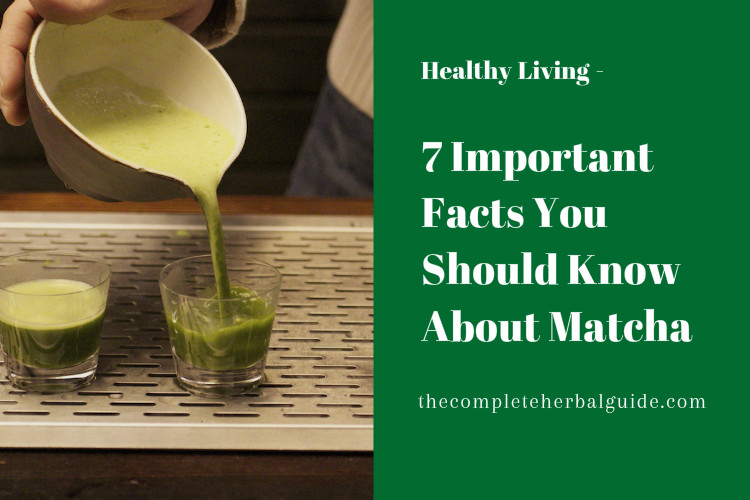 7 Important Facts You Should Know About Matcha

I’ve been getting asked about matcha a whole lot lately. I heard that matcha shots were the “it beverage” at New York Fashion Week, and many dedicated coffee lovers are ditching java in favor of matcha. If you’re curious about this trendy beverage, here are seven things you should know.

Matcha literally means “powdered tea.” When you order traditional green tea, components from the leaves get infused into the hot water, then the leaves are discarded. With matcha, you’re drinking the actual leaves, which have been finely powdered and made into a solution, traditionally by mixing about a teaspoon of matcha powder with a third cup of hot water (heated to less than a boil), which is then whisked with a bamboo brush until it froths.

Unlike traditional green tea, matcha preparation involves covering the tea plants with shade cloths before they’re harvested. This triggers the growth of leaves with better flavor and texture, which are hand selected, steamed briefly to stop fermentation, then dried and aged in cold storage, which deepens the flavor. The dried leaves are then stone-ground into a fine powder.

Because matcha is made from high-quality tea, and the whole leaves are ingested, it’s a more potent source of nutrients than steeped green tea. In addition to providing small amounts of vitamins and minerals, matcha is rich in antioxidants called polyphenols, which have been tied to protection against heart disease and cancer, as well as better blood sugar regulation, blood pressure reduction, and anti-aging. Another polyphenol in matcha called EGCG has been shown in research to boost metabolism, and slow or halt the growth of cancer cells.

Because you’re consuming whole leaves in matcha, you may get three times as much caffeine than a cup of steeped tea, about the amount in a cup of brewed coffee. Matcha aficionados say that compared to the caffeine buzz from coffee, matcha creates an “alert calm” due to a natural substance it contains called l-theanine, which induces relaxation without drowsiness. Still, I do believe it’s best to nix all forms of caffeine(including matcha) at least six hours before bedtime, to ensure a good night’s sleep.

The preparation of matcha is the focus of Japanese tea ceremonies, and it has long been associated with Zen. This is likely one reason it’s becoming so popular, as meditation is becoming more and more mainstream. Because I’m blown away by the research on the health and weight loss benefits of mindfulness meditation, I included an entire chapter about this practice in my new book Slim Down Now and recorded a five-minute guided meditation video on my website (click on the word mindful, top right to view).

I believe that if preparing and sipping matcha becomes a way for you to slow down, and be at the moment, its benefits will extend far beyond the antioxidants it provides, because of meditation, in any form, has a myriad of rewards. It’s been shown to reduce cortisol (a stress hormone known to drive appetite and increase belly fat), lower inflammation (a known trigger of premature aging and disease), curb impulsive eating, lower blood pressure, and boost self-esteem and compassion.

The powders may be sweetened, and the quality varies

The taste is of matcha is strong. Some people describe it as grass or spinach-like, and it has an umami taste. Because of this, it may be sweetened to improve its palatability. One client was thrilled to tell me that he was drinking matcha, but instead of traditional matcha powder, he was drinking a powdered mix. The first ingredient was sugar, and it also contained powdered milk, so it was essentially like hot chocolate—but with cocoa swapped for matcha—something I wouldn’t recommend. Tea experts also warn that with matcha quality is key, and it comes at a cost. In other words, high quality, fresh, pure matcha is expensive. A low price tag can be a red flag for a poor quality product.

Lead contamination is a concern

Even organically grown green teas have been shown to contain lead, which is absorbed by the plant from the environment, particularly tea grown in China. When the traditional green tea is steeped, about 90% of the lead stays in the leaf, which is discarded. With matcha, since the whole leaf is consumed, you will ingest more lead. One independent group, ConsumerLab.com, which tested teas, estimates that a cup of matcha may contain as much as 30 times more lead than a cup of green tea. Therefore, they recommend drinking no more than one cup daily, and not serving it to children.

Matcha is hot with chefs, not just as a beverage, but as an ingredient in both sweet and savory dishes. If you Google matcha recipes, you’ll find everything from matcha muffins, brownies, and puddings, to matcha soup, stir fry’s, and even matcha guacamole! I love experimenting with it, and in a previous post, I wrote about the potential weight loss benefits of umami foods (The Surprising Food Flavor That Can Help You Shed Pounds). But due to concerns about lead, I recommend avoiding “matcha madness.” Even with superfoods, you can get too much of a good thing (check out my article 4 Superfoods You Might Be Overeating). So look for pure, organic, quality matcha, and enjoy it in moderation.

What are your thoughts on this topic? Chat with us on Twitter by mentioning @goodhealth and @CynthiaSass. Cynthia Sass is a nutritionist and registered dietitian with master’s degrees in both nutrition science and public health. Frequently seen on national TV, she’s Health’s contributing nutrition editor, and privately counsels clients in New York, Los Angeles, and long distance. Cynthia is currently the sports nutrition consultant to the New York Rangers NHL team and the New York Yankees MLB team and is board certified as a specialist in sports dietetics. Cynthia is a three-time New York Times best-selling author, and her brand new book is Slim Down Now: Shed Pounds and Inches with Real Food, Real Fast. Connect with her on Facebook, Twitter, and Pinterest. 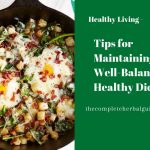 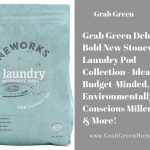