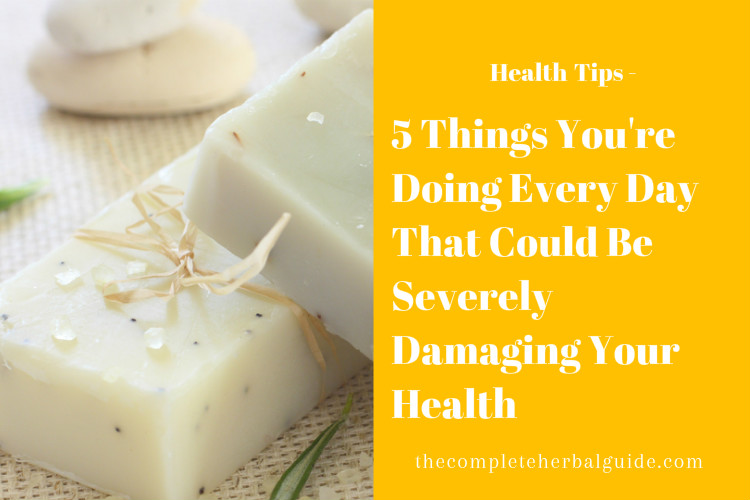 Sure, you know that pesticides are harmful, lead paint is a no-no, and mold is bad news. But where else are toxins hiding in your everyday life? The short answer: everywhere.

Chemicals and toxins can enter your body in a number of ways — through your food and drink and through your skin, eyes, and nose. While any one of these chemicals alone might not be a concern, it’s the cumulative exposure to toxins that may cause long-term health problems over time.

Here are five ways you may be exposing yourself to toxins without realizing it:

You may think that by steering clear of neon-colored breakfast cereals and energy drinks you’re avoiding synthetic dyes. But they also lurk in many products like baked goods, ice cream, and mac and cheese. The amount of artificial colors used in food has increased 500 percent since the 1950s. For example, recent FDA data shows that the rich brown color of a big-name brand’s chocolate cake is actually thanks to dyes.

Studies have found that artificial dyes are associated with increased hyperactivity in children. Other studies found that when given to pregnant female rats, dyes may affect learning and memory. And the FDA has banned others for concerns they could cause cancer.

Do you know what your tampon is made of? Probably not. That’s because tampon manufacturers aren’t required to disclose the exact blend of cotton, rayon, or other materials they use. While more research still needs to be done on the topic, conventional tampons may expose you to toxins.

One concern is the potential for a trace amount of dioxins resulting from the process of creating rayon — a synthetic fiber. The World Health Organization has stated that dioxins are highly toxic and can lead to reproductive and development problems, disrupt hormones, and potentially cause cancer. While researchers have found there to be minimal amounts of dioxins in tampons, when you think about the fact that the average woman will use roughly 12,000 tampons in her lifetime, there is reason to pause. That cumulative effect could have major health consequences, especially considering that tampons come in contact with permeable tissues connected to the reproductive system.

Your best bet? Be aware of the chemicals found in many feminine care products, and check out the new healthy tampons coming to the marketplace and alternatives like menstrual cups.

Sometimes there can be too much of a good thing. That’s the case with antibacterial soaps, which expose us to toxic chemicals with every hand wash and shower.

The FDA just banned the sale of soaps containing certain antibacterial chemicals, including triclosan (found mostly in liquid soap) and triclocarban (found mostly in bar soaps). These chemicals are found in approximately 40 percent of soaps, according to the New York Times. And according to the CDC, triclosan has been found in the bodies of 75 percent of the U.S. population.

These chemicals have been shown to disrupt hormones, metabolism, and reproductive system development as well as exacerbate allergies. A study from Norway also found that widespread use of triclosan may contribute to drug resistance.

Your best bet? According to researchers from Columbia University, Tufts University, and the University of Michigan, you should stick with plain soap and water.

The bottom of your shoe:

There’s a good reason some of your friends ask you to take off your shoes before entering their homes. A study from the University of Arizona found roughly 421,000 different bacteria on shoes, including E. coli. Not only that, but you can transfer up to 90 percent of the bacteria on your shoes onto the floor of your home. Another study from the University of Houston found that 39 percent of shoes contained the toxic bacteria Clostridium difficile (C. diff).

Your best bet? Take off your shoes! Not only will you reduce the number of bacteria, grime, and chemicals into your home, you’ll have to sweep less often, too!

I know, they make your home smell nice. But fragranced products — from air freshener sprays to shampoo to toilet paper to laundry detergent — contain a bouquet of unknown and potentially dangerous chemicals. Breathing in and even absorbing fragrances through your skin can build up a toxic load in your body.

Phthalates are one of the main reasons you want to steer clear of fragranced products. Researchers in Taiwan found that endocrine disrupters can pass from mother to fetus and affect children’s reproductive development. Another study from the State University of New York, Rensselaer, and the University of Massachusetts, Amherst, found that phthalates altered the quality of semen in men.

Your best bet? Stick with unscented products, or go detergent-free when doing laundry. Always be sure to look for products labeled phthalate-free!

While it’s impossible to eliminate all toxins from your daily life, you can take simple steps to reduce your exposure to potentially harmful chemicals and toxins. For more ideas on how to reduce the chemical burden on your body, check out my book, The Allergy Solution: Unlock the Surprising, Hidden Truth About Why You Are Sick, and How to Get Well. 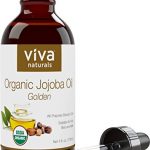 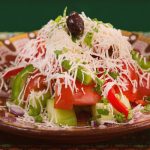 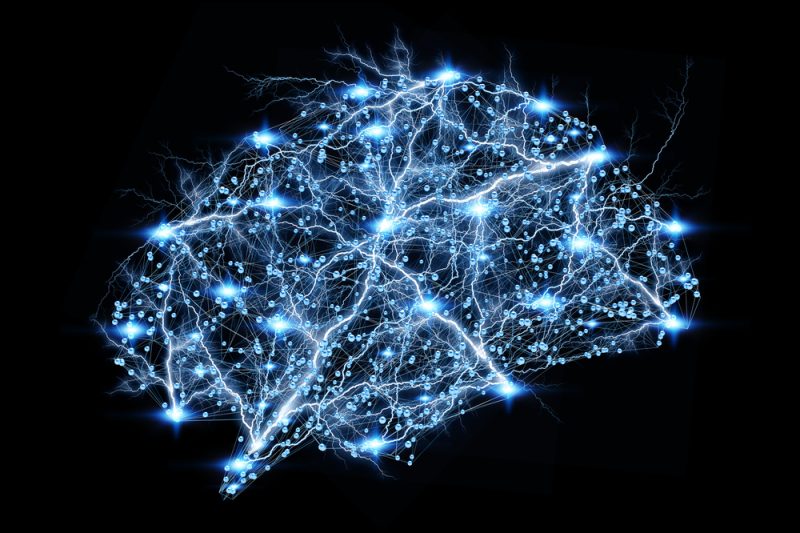 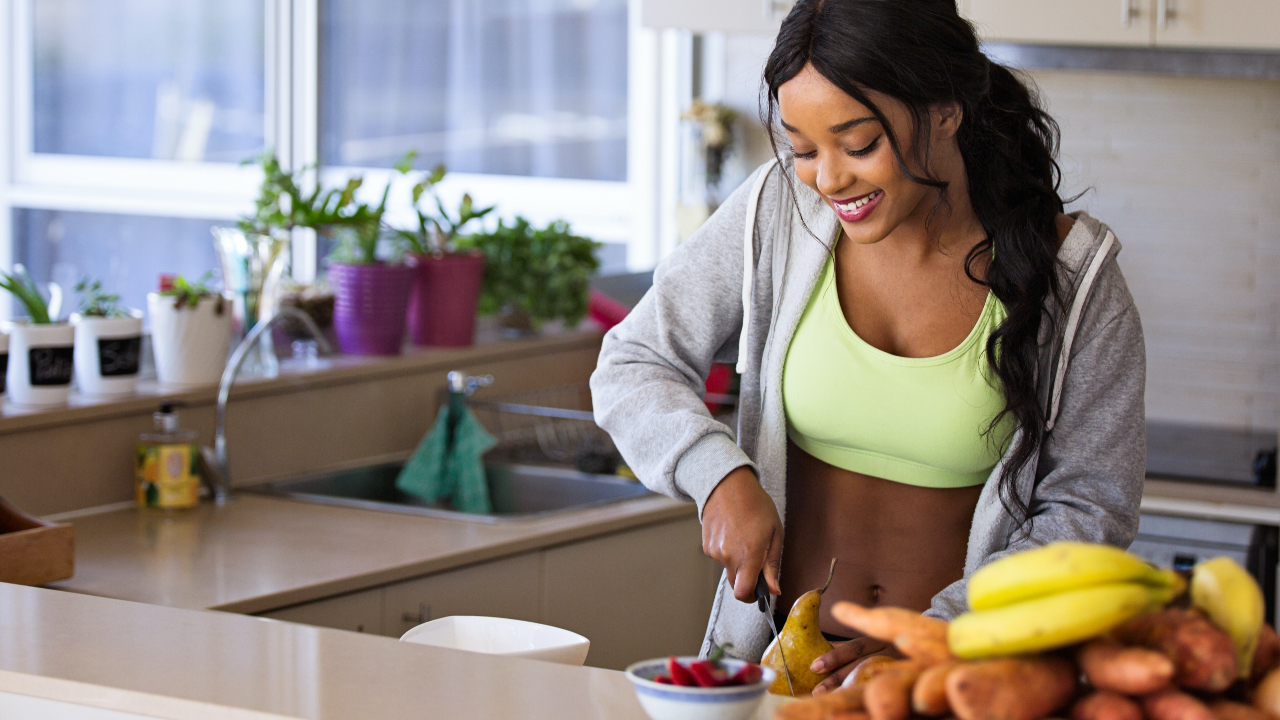