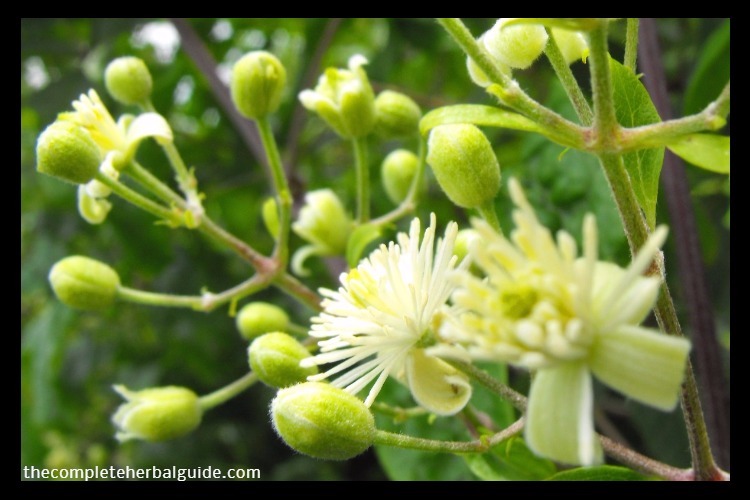 Seizures are the tingling or twitching in small areas of the body, such as the face, or the loss of consciousness and uncontrolled jerks of the whole body. Recurrent seizures are called epilepsy. Seizures may affect only part of the brain, or be generalized, causing grand mal symptoms of headache, drowsiness, dizziness, and a feeling of discomfort or “aura,” followed by unconsciousness, stiffening, or uncontrollable jerking of the body, or petit mal which usually affects children and can be difficult to detect since it may seem as if the child is just daydreaming. Occasionally they found one that seemed to help. Unfortunately, when we try these remedies today, they are hardly ever as effective as the medicines our doctor prescribes. Some even make us worse, either directly, by lowering our seizure threshold, or indirectly, by interacting with our prescription medications.

Seizures are caused by sudden, uncontrolled occurrences of electrical brain activity. They can be triggered by injury, infection, or disease, or there may be no obvious reason.

Recent studies have found that infant vaccines DTP (diphtheria/tetanus/pertussis) and MMR (measles/ mumps/rubella) can increase the risk of seizure. Chemicals found in aerosols, pesticides, paraffin fire fumes, diesel emissions, and solvents may also be triggers. Studies show a link between epilepsy and celiac disease, an allergy or intolerance to foods containing gluten, such as wheat, barley, rye, and oats.

It is believed that avoiding certain drugs, chemicals, and foods can also help prevent attacks. Naturopaths suggest a well-balanced gluten-free diet, high in vitamins D and B6, as well as zinc, calcium, and magnesium, which have anticonvulsant properties, and the amino acid taurine, to help control seizures. Avoiding caffeine and moderating your alcohol intake may also be recommended.

Clematis for preventing the initial feeling of vagueness and Rescue Remedy during an attack may be suggested.

The light pressure used in cranial osteopathy has been found to help relieve symptoms.

Many seizures occur during times of stress and these therapies have been found to be beneficial relaxation and body awareness.

Should I get the doctor involved?

Take the information that you gather to your doctor. If you’re having seizures or unacceptable side effects, tell the doctor how you feel (remember to take your seizure calendar) and ask whether there’s some other treatment that is likely to help you. When you say that you’ve been investigating an herbal medicine, the doctor should be willing to hear you out. Doctors also are trying to get educated about herbal products, so the doctor may or may not have more information about that herb. 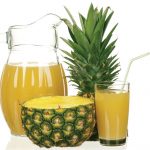 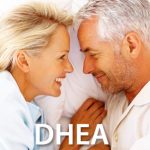 Top Benefits and Precautions of DHEA 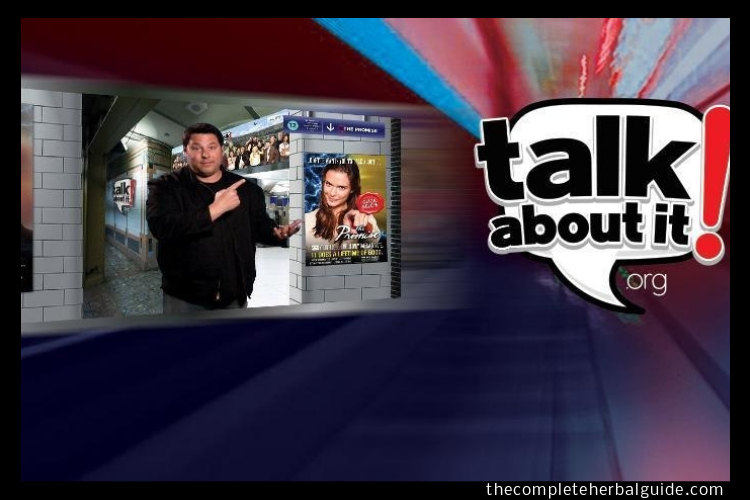 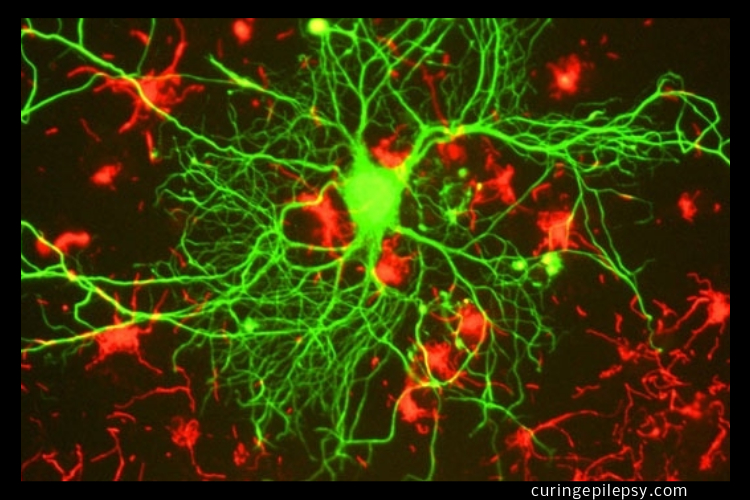