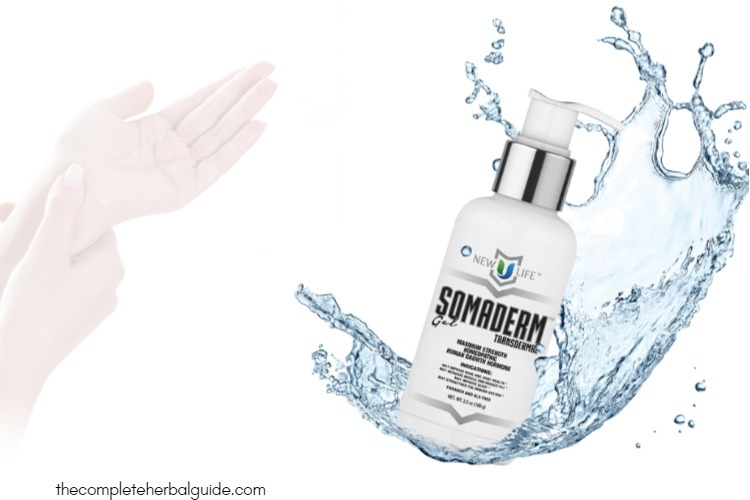 HGH is produced by the pituitary gland, and it is the hormone responsible for regulating, well, growth! In addition, it regulates body temperature, sugar and fat metabolism, and possibly heart function, according to WebMD. HGH also works in conjunction with collagen to maintain your skin and muscle composition, and since your production of HGH and collagen slows down as you age, your skin becomes looser and thinner. That’s where HGH comes in: By boosting your sagging HGH levels, you’ll feel as though you’re in your 20s again—even as you approach middle age. 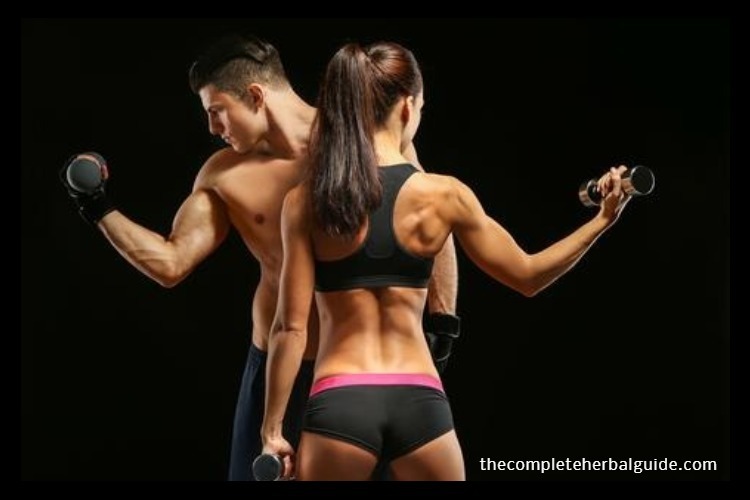 The human growth hormone has been known to improve the physical capacity of individuals through stimulating collagen synthesis in the skeletal muscle and tendons, increasing muscle strength, and improving exercise performance as a result.

In the International Journal of Endocrinology, a study with 14 healthy men at the ages of 50 to 70 were randomized into two groups. Seven subjects were administered HGH therapy with seven placebo subjects, and they were re-evaluated after six months. After six months, there was a significant increase in the leg press responsiveness muscles in the growth hormone group.

Overall, the study concluded an increased muscle strength in the lower body after the human growth hormone was administered in healthy men. In HGH-deficient adults, participants who were administered long-term HGH therapy experienced the normalization of muscle strength, increased exercise capacity, and improved thermoregulation and body composition. 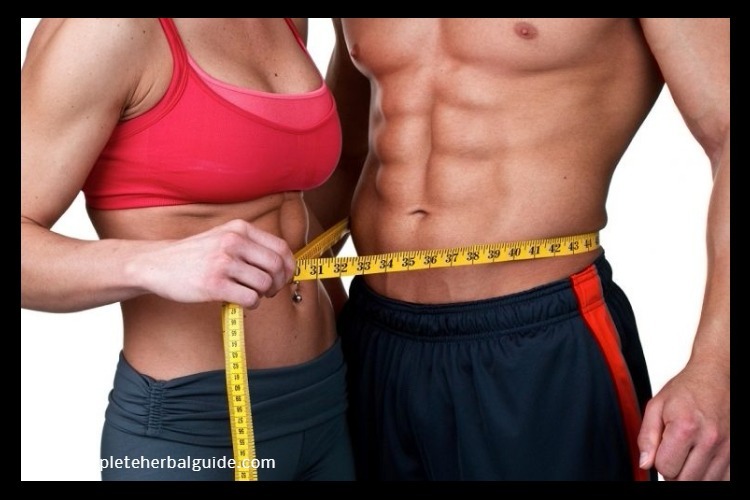 The growth hormone accelerates lipolysis, the breakdown of lipids, and involves hydrolysis of triglycerides into glycerol and free fatty acids, and impaired secretion of human growth hormone leads to loss of lipolytic effect.

Dietary restrictions and growth hormone treatment effects on anabolic and lipolytic actions as well as the changes in growth hormone secretions and insulin were investigated in a study published in Hormone Research. Twenty-four obese participants were on a hypocaloric diet and treated with recombinant human growth hormone or a placebo in a double-blinded, 12-week randomized study. As a result, growth hormone treatment caused a 1.6-fold increase in weight loss, with the greatest loss being visceral fat compared to the placebo.

The role of growth hormone (GH) in augmenting fracture healing has been postulated for over half a century. Current evidence suggests a positive role of HGH in fracture healing as demonstrated by in vitro studies on osteoblasts, osteoclasts, and the crosstalk between the two.

Numerous local growth factors and hormones are responsible for regulating mineral and bone metabolism, along with fracture healing. Administration of human growth hormone has been shown to speed up the regeneration of bone, making it a key part of bone healing.

The pituitary gland stimulates the release of growth hormone and is essential for regulating bone growth, especially during puberty. Growth hormone stimulates the production of IGF-1, which is produced in the liver and released into the blood. With age, human growth hormone decreases and may be the cause of older individuals not being able to form or replace bone rapidly. The IGF-1/growth hormone duo stimulates bone-forming and bone-resorbing cells, leading to increased bone mass.

Decreases the Risk of Cardiovascular Disease 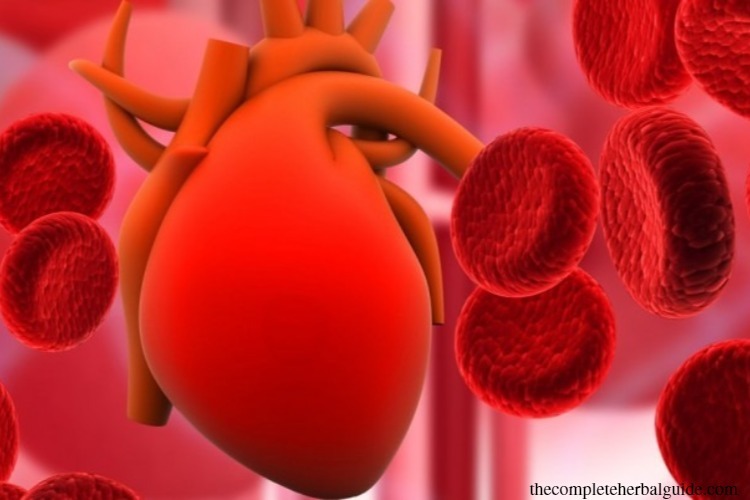 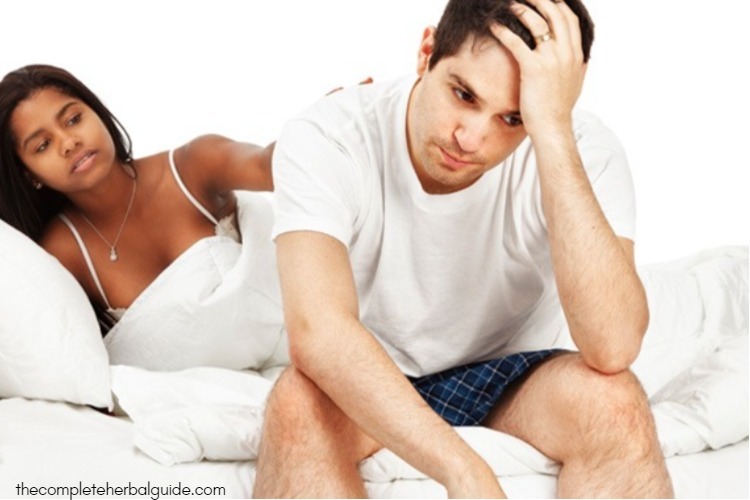 It’s been suggested in recent studies that the human growth hormone is responsible for the male reproductive function and sexual maturation while deficiency is associated with loss of sexual erection and desire. Thirty-five healthy adult men and 45 participants with erectile dysfunction were exposed to tactile and visual stimuli in order to elicit penile tumescence in a German study. The increase in growth hormone was greater than 90 percent as determined during developing penile tumescence, followed by a transient decrease afterward.

This study suggests that penile erection may be induced by growth hormone through its stimulating activity on human corpus cavernosum smooth muscle, making it a potential natural remedy for impotence.

Quality of life and psychological well-being are restored when growth hormone therapy in growth hormone-deficient adults is administered. A Lithuanian study investigated the changes in cognitive function, mood, and concentration from baseline after six months of treatment with human recombinant growth hormone. Eighteen adult patients with HGH deficiency participated in the study, and growth hormone was administered in 12 IU per week. 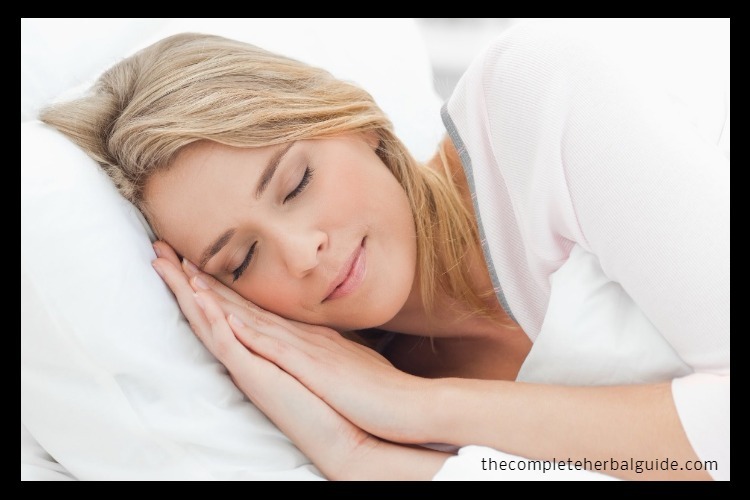 The majority of the growth hormone pulsatile secretion happens just after the onset of sleep and continues to rise when the first hours of sleep are reached. Individuals who are going through sleep deprivation, such as people who work late or are forced to stay up late for whatever reasons, can be affected negatively throughout the day. Lack of sleep alters pituitary and hypothalamus function, further altering growth hormone release time.

Do you have a deficiency?

Clinically, probably not. According to a study in Frontiers in Endocrinology, roughly 6,000 new cases of adult growth hormone deficiency (AGHD) are diagnosed each year in the US. To put that in perspective, about 481,000 cases of low testosterone are diagnosed annually. “A true growth hormone deficiency is uncommon, and it typically occurs only in patients who have had damage to the pituitary gland or to the area in the brain that controls the gland, such as from a traumatic brain injury,” explains Susan Samson M.D., Ph.D., medical director of the Pituitary Center at Baylor St. Luke’s Medical Center.

According to a study in the Indian Journal of Endocrinology and Metabolism, by the time you’re 65, you generally secreting less than one-third the amount of GH you did when you were 35.

Men and women who live a healthy life with low stress, minimal alcohol, and a balanced diet can hold onto their levels a little longer, however, over the age of 40, it’s rare to see someone with levels over the 200 markers.

Where to buy HGH gel 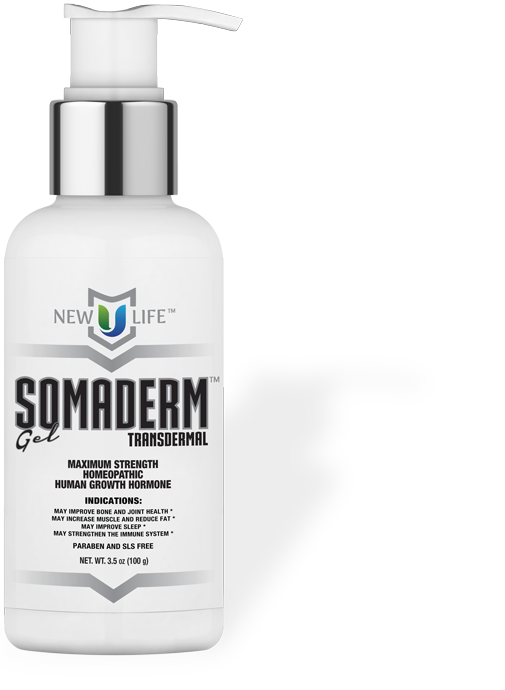 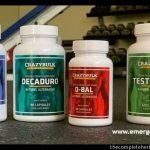 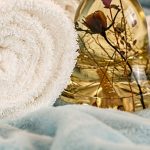 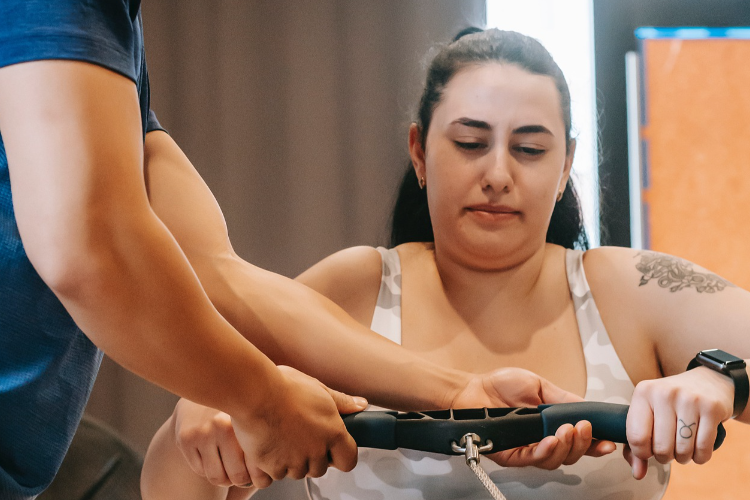 Tips to Simplify Your Fitness Journey 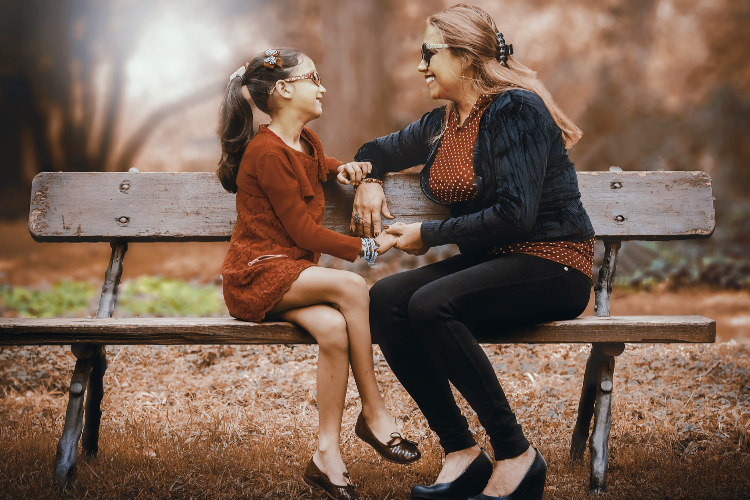 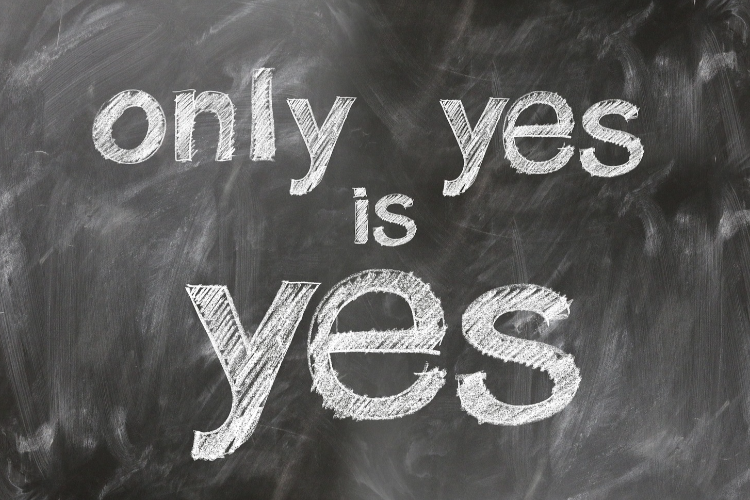