Home » 10 Ways Hormone Therapy Can Save Your Life

10 Ways Hormone Therapy Can Save Your Life 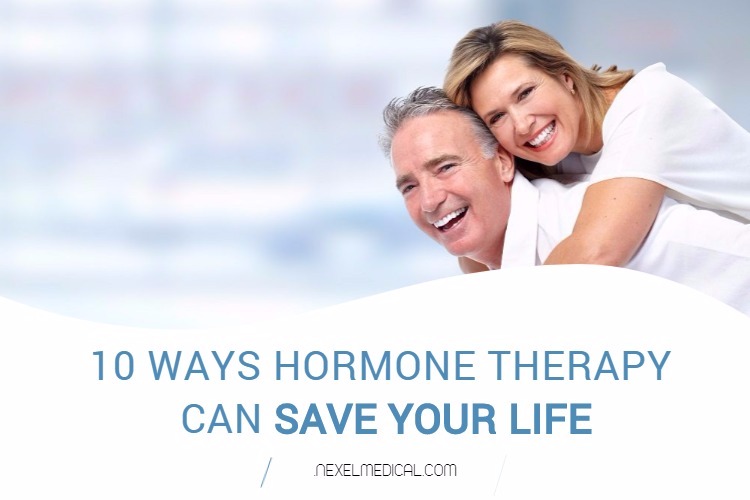 10 Ways Hormone Therapy Can Save Your Life

What Is Hormone Therapy?

Hormone therapy is the use of hormones in treating medical problems. Some of the common hormone therapy treatments include androgen deprivation therapy for men suffering from prostate cancer. It also includes androgen replacement therapy which is a testosterone therapy for men with low levels of testosterone caused by disease or aging, hormone replacement therapy for Transgender (either for those who insist on having a sex reassignment surgery either from male to female or female to male, hormone therapy is useful for people who have intersex conditions, for example, Klinefelter syndrome and Turner syndrome.

Both men’s testosterone and women’s estrogen hormones experience a significant increase in their teenage years and usually decreases due to disease or old age, usually starting at age 30.

Human growth hormones, on the other hand, are hormones quite alright but they were originally used in helping children with growth deficiency achieve a few inches and boost their self-esteem. Now human growth hormones are applied to help those into fitness and body building.

Hormone testosterone therapy helps men suffering from symptoms of low testosterone which causes a disease known as hypogonadism, where the body is unable to produce enough testosterone needed due to a disorder of the testicles.

Human growth hormones (HGH) can be taken as supplements to help with weight reduction and increase in muscle mass.

Speeds Up The Healing Process

The use of HGH has also assisted in improving erectile dysfunction. Natural Testosterone and human growth hormones have been known to improve male reproductive capabilities and sexual maturity. However, the reduction of the hormones in the body leads to reduced erections and desire for sex. Generally, the rise in growth hormone in the case of administering growth therapy is more than 90 percent as shown in developing penile tumescence, followed by a great decrease afterward.

Taking estrogen therapy for women helps to reduce and ease the symptoms of menopause in older women. As women age, their natural estrogen level reduces as opposed to higher levels during child birth. During this fall of estrogen level, the symptoms will include excessive sweating, hot flashes, vaginal dryness, difficulty in sleeping and cold. Thus for this reasons doctors usually prescribe estrogen replacement therapy which helps mitigate these symptoms.

Estrogen is also used in the maintenance of a healthy vagina health. With the decline in estrogen levels come the difference and changes in the tissue, lining, and pH balance of your vagina, this leads to vaginal dryness, soreness, and inconsistencies with urinating. It could also lead to the inflammation of the vaginal tissue as a result of dryness and irritation.

Reduces the Risk of Cardiovascular Diseases

Hormone therapy also helps with the reduction in vasomotor HGH Is the most effective treatment reducing vasomotor symptoms. Vasomotor symptoms are usually improved within four weeks of starting treatment and you see maximum results within three months. People have noticed a significant reduction in the consistency of hot flushes by around 1 week of use.

The benefits of hormone therapy can help ease symptoms of specific conditions and reduce your risk of other diseases. Before you begin hormone replacement program, consult a professional Medical doctor who can have you tested and also make sure that any medications you take will not interact so you don’t put your health at risk. Hormone therapy has numerous benefits and can improve your overall health as long as it is done by a Medical doctor who will be supervising your treatment program and monitoring your progress. 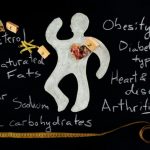 5 Leading Causes of Death in the US 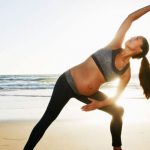 Losing Weight After A Baby: 5 Super Actions You Can Take to Shed Off the Pregnancy Pounds