What Is A Plant-Based Diet and How Popular Are They?

Health and Natural Healing Tips / Everyday Solutions  / What Is A Plant-Based Diet and How Popular Are They? 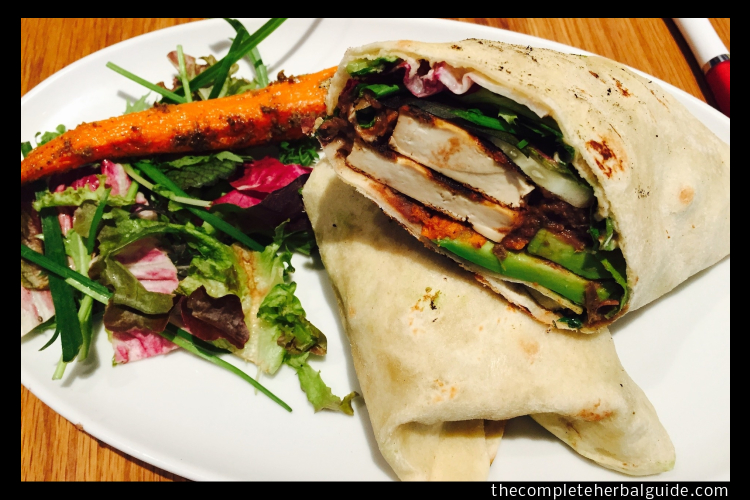 What Is A Plant-Based Diet and How Popular Are They?

In this article, you’ll learn and discover what a plant-based diet is and how popular they are.

Over recent years there has been a substantial increase in the number of people switching from a diet containing meat and animal products to a plant-based diet. Compared to a decade ago or even less, we are now being made aware of the effects our diet preferences can have on the environment and the benefits of a plant-based diet.

Although vegetarianism does contain animal products, it’s still a popular diet choice in today’s world; however, it’s being overtaken in popularity by a more ethical and sustainable diet preference.

The vegan diet is now one of the most popular diet preferences chosen by people across the world. Although many people switch to veganism because they believe it’s good for their health, it’s the ethical reasons the vegan diet carries which is what makes it so popular.

What is a plant-based diet?

For anyone who doesn’t have a large amount of knowledge surrounding plant-based diets or veganism, you’d probably presume it means removing meat from your diet. Although this is true, it actually involves a lot more as the diet eradicates any form of animal products from not only your diet but lifestyle as well.

The majority of meat and animal products are well-known and can easily be removed from your diet; however, a number of everyday household products also contain ingredients that are sourced from animals.

You may not be aware of it but products such as fabric softener, shampoo, conditioner, and toothpaste have been known to contain traces of animal ingredients; as well as niceties such as beer and wine. Many companies are now tailoring their products to suit a vegan diet; whether it’s creating plant-based protein products or toiletries which remove the use of any form of animal ingredients.

How popular are plant-based diets?

There’s no doubt about it that veganism is on the rise and more and more people are becoming aware of the diet preference. Realistically there’s no way of discovering how many people across the globe follow a vegan diet; however, we can see the effect it’s having across the US.

Through research carried out by vegan protein suppliers, OWYN, we can see how many residents in each US state are searching the term “veganism” online, over a 5 year period.

The most noticeable increase comes from Alabama, with a huge rise of 500% in the search term. Other states with an increase are South Dakota, Oregon, and Wyoming; however, not all US states seem to be as interested in veganism.

New Hampshire, Maine, and New Mexico are all amongst some of the states at the bottom end of the scale for the number of online searches for veganism, however, North Dakota has actually seen a decrease in searches by -29%.

The rise of plant-based diets and veganism

You only have to compare veganism to vegetarianism to see how popular plant-based diets are becoming. For the term “vegetarianism” the searches for each state are a lot less, with West Virginia topping the leader board with an increase of 200%, compared to veganism’s highest at 500%.

Through the research provided, you can clearly see the impact veganism is having on the US alone, making you wonder how it’s impacting Europe and further afield. 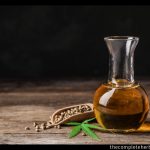 8 Tips to Remember When Cooking with CBD Oil 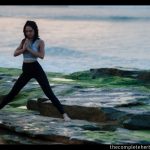 5 Habits That Improve your Mental State, Motivation, and Productivity