Home » What are Recombinant Proteins and What Are They Used For?

What are Recombinant Proteins and What Are They Used For?

The Complete Herbal Guide / Everyday Solutions  / What are Recombinant Proteins and What Are They Used For? 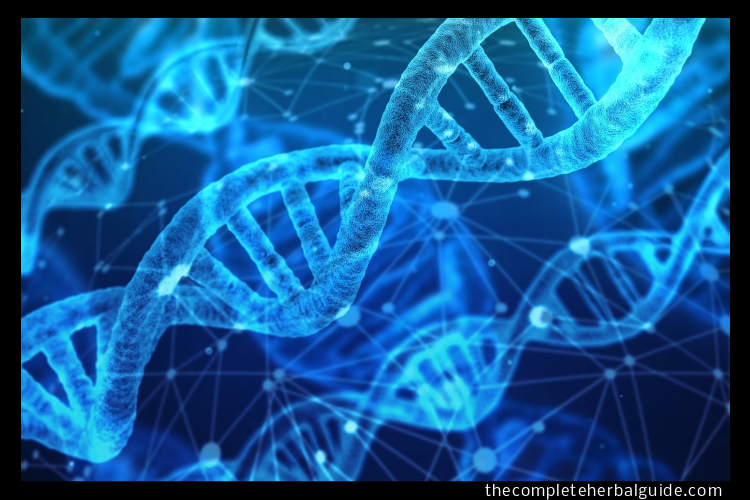 What are Recombinant Proteins and What Are They Used For?

The recombinant protein is created by transfecting foreign genes into a host cell. These proteins are used for producing pharmaceutical products, protein scaffolds for tissue engineering, enzymes, and antibodies for disease treatment, protein-based polymers for the delivery of drugs, and an array of other uses.

Where Did the Idea for Recombinant Proteins Come From?

Recombinant DNA is formed by fusing together sequences that may not always be found in organisms. However, it is still possible to change and to re-insert modified DNA as there are different organisms that share the same DNA structure.

The DNA that’s been changed is then put into a host cell. After that is done, it can be replicated with no expression, or it could be translated and transcribed to the recombinant protein’s formation. Sometimes, other sequences (such as translation initiation signals or promoters) may be needed to start the expression of the recombinant DNA.

Expressing recombinant protein is a process that involves the transfecting of a specific cell with the DNA vector that contains the template of the recombinant DNA. The cells that contain the template will then be cultured, allowing them to transcribe and to translate the protein that is being studied.

Now, the cells are broken or lysed to release the protein that’s formed. Once released, they put it through various purification methods.

Systems used for expressing the recombinant DNY include both eukaryotic and prokaryotic systems. Usually, the choice of which one is used is determined by the protein type, required yield, and functional activity required.

The mammalian systems are used for performing structural analysis, production of viruses, functional assays, protein interaction, antibody production, and more. The main advantage of this system is the stable or transient production of the proteins.

Also, thanks to modern technology, the system has been optimized to produce a high yield or produce proteins in a short time. There are disadvantages, though. For example, the need for a larger yield for suspension cultures. Another issue is that the conditions for the cell culture are more demanding and precise in this situation.

The processing methods that are used for this system are like the methods used for mammalian systems. A difference is that the conditions for the cell culture are even more precise and demanding. With insect systems, producing the recombinant vectors takes a lot of time and effort.

Here, the focus is on studying toxic proteins, screening of translational inhibitors, and incorporating unnatural amino acids. Because this is an open system, it is possible to add the unnatural components mentioned above.

The expression process is simple and fast. While this is true, being able to scale the production of the needed recombinant protein beyond a multi-milligram quantity is typically cumbersome and expensive.

The science and history of recombinant proteins is interesting, and it is something that is still being used and studied today. As illustrated by the information here, it’s a vital part of the pharmaceutical and medical industries and something that has proven beneficial in the past. 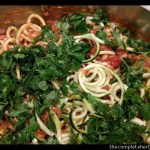 Happiness and Health: Did You Know These 6 Things About Paleo Diet? 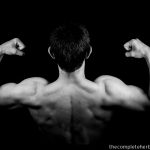