Home » Pros and Cons of Self-Medication

Pros and Cons of Self-Medication 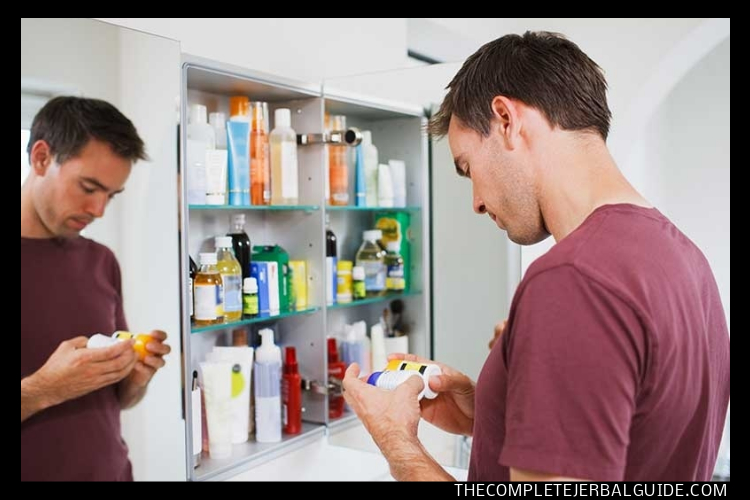 Pros and Cons of Self-Medication

If you’ve taken ‘over the counter’ (OTC) or ‘nonprescription’ medication to treat common health problems like the flu and fever, you’ve basically conducted self-medication. Don’t worry, many people do so and it’s safe if you follow the stated dosage.

Though self-medication is a convenient and affordable way to treat mild illnesses, there are cons to it. In this article, some of the pros and cons of self-medication will be covered.

Less Pressure on the Healthcare System

As medical knowledge becomes easier to grasp with programs such as the medical assistant program from CAHE, combined with the fact that medication is easier to reach over the years, there is less pressure on the healthcare system.

Patients can self-diagnose common illnesses that don’t require a doctor. In return, the medical staff isn’t overwhelmed by the volume of patients coming through the hospital doors and they can divert all their attention to patients with chronic illnesses.

A trip to the doctor’s office can get quite pricey, especially if you don’t have medical insurance. Most people wouldn’t visit the doctor for mild illnesses and would attempt self-medication. If it cures the flu, he or she has saved potentially hundreds of dollars!

This is great for employers of the patient too as the patient doesn’t lose much productivity time by spending a couple of hours in the doctor’s office. Employers also enjoy the cost savings as they don’t have to keep up with their employees’ medical bills, especially for mild symptoms!

When you opt for self-medication, you’re consuming drugs without a doctor’s supervision. There’s a chance that you’re not taking enough of it, or worse, overdosing. Drug overdose, or generally accepted as OD, is the condition when one takes a larger dose of a drug or mix of drugs than the body can handle.

Most people have this idea that OTC drugs are usually safe, but thousands of Americans overdose on medications like Tylenol (acetaminophen/paracetamol) and ibuprofen.

An overdose of paracetamol can lead to liver diseases. Damage to your intestines and stomach can occur if you overdose on ibuprofen. In rare cases, it can be fatal.

People think that by putting different kinds of drugs in their bodies, they can cure all their illnesses at once. This can be very dangerous. If most drugs have a small chance of having side effects, these different mixtures combined can increase the risk and further adds in the dangers of interactions between medicines.

Here are some of the biggest no-no’s when it comes to mixing medication: 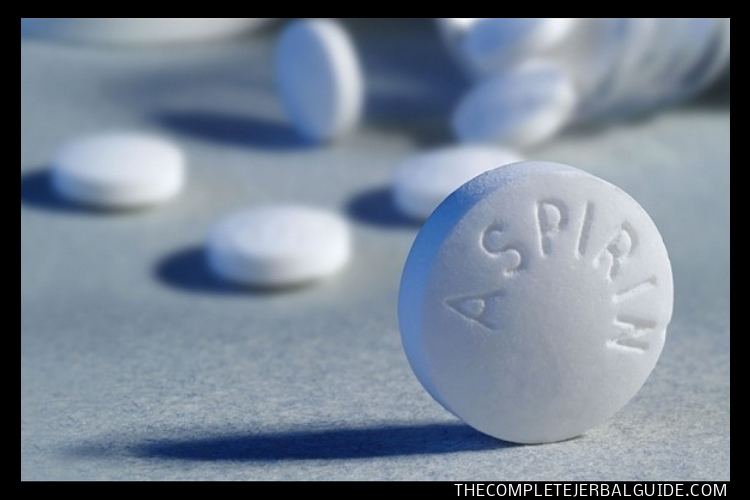 Any combination of aspirin, ibuprofen, and naproxen

Because these drugs work on the same pathways, mixing them will increase the risks of side-effects.

Medicine for diarrhea and calcium supplements

This defeats the purpose since calcium firms the stool and anti-diarrhea medicine reduce the trips to the toilet!

Pairing these two may cause serotonin syndrome as serotonin builds up in the system. 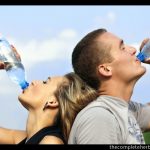 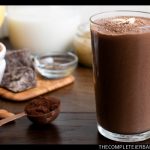 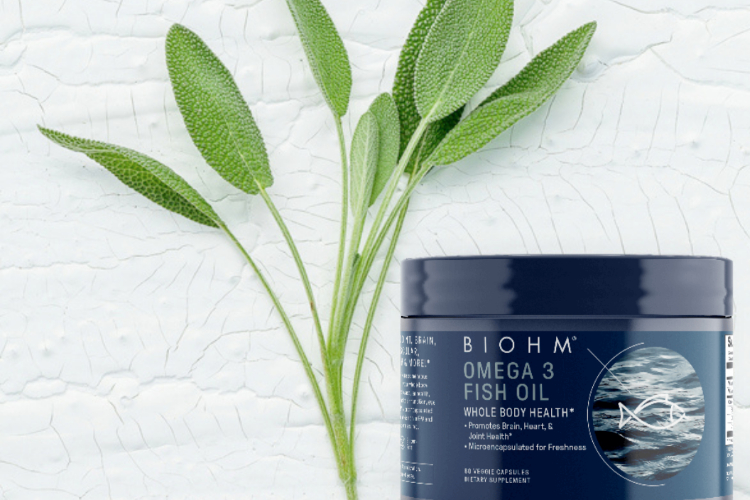 What is BIOHM Omega? FAQs 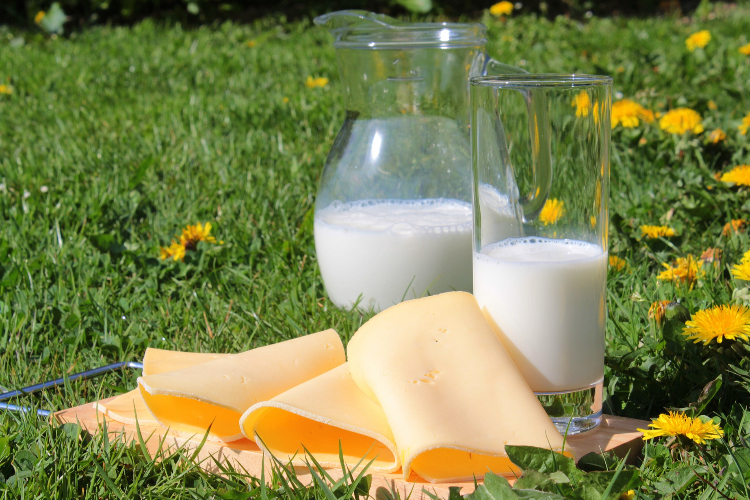 Why It’s Important to Get Enough Calcium in Your Diet 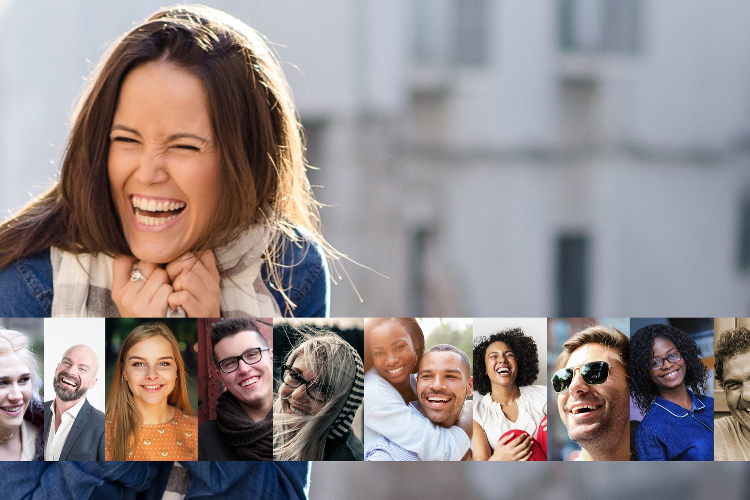