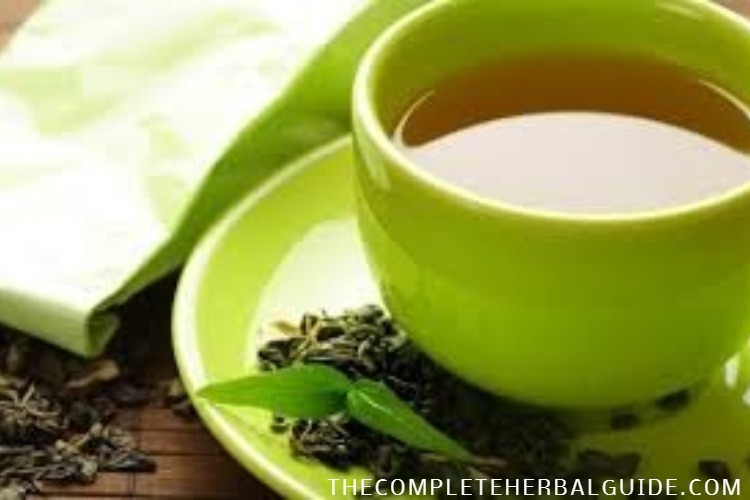 Green tea is consumed around the world and is credited with not only it’s good flavor but its health benefits too. The worldwide green tea consumption is supported by its increased production rates. Experts anticipate that the production of green tea will pursue a pace faster than that of black tea production. In fact, the rate of growth of green tea production is marked at roughly 8.2%.

Most of us sip green tea as a refreshing drink that pulls us out of the hectic buzz of the day. However, lots of us also tend to reap the beauty benefits of the tea such as by doing a green tea facial. The tea boasts antimicrobial and anti-inflammatory properties that beat the two main causes of acne viz; bacteria, and inflammation. It also helps curtail redness on your skin.

The benefits of green tea are not limited to skin care though. These extend to cover various areas of health and wellness. Here is a look at five health benefits of drinking green tea:

Extensive research applauds the role of green tea in promoting good heart health. A Japanese study that extended over 11 years found out that regular green tea consumption corresponds with lowered mortality including death by cardiovascular concerns.

The study covered participants between the age range of 40-79. It revealed that those who consumed minimum five cups of tea daily were able to lower the risk of fatal cardiovascular diseases.

Green tea exhibits ACE-inhibiting properties, which allow it to enhance the amount of blood pumping in the body. Such a characteristic of the beverage also helps it maintain optimal blood pressure. Over and above that, green tea is packed with catechins, which are polyphenolic compounds that exhibit protective effects. These agents are thought to protect the cardiovascular system too.

Saves your brain from Alzheimer’s

The number of people who have Alzheimer’s disease is soaring with approximately 44 million global cases. Green tea, however, contributes to lowering the risk of Alzheimer’s. Researchers give credit to the catechins available in the drink.

This helps curtail unstable free radicals in the brain that chip in oxidative stress and neural damage. Scientists estimate that a person would require roughly three liters of liquid containing a dose of 0.5% catechins to avail a similar effect as that of the tea.

However, this is just a projection, as the actual quantity is likely to be lower since we ingest other antioxidant and vitamin enriched foods too. Antioxidant flavonoids present in green tea assist in protecting the brain from free radical damage, and subsequent oxidative stress as well.

In addition to keeping neurodegenerative disorders at bay, green tea also boosts attention and concentration. Caffeine and L-theanine present in the tea play a critical role in improving alertness and attention. In comparison with other energy-boosting drinks, having this beverage does not culminate in jitters. Unlike coffee, it does not make you anxious either.

A study published in the journal, Psychopharmacology, also sees a strong link between drinking green tea and enhanced working memory. The findings of this study indicate that green tea has the potential to deliver promising results in the treatment of cognitive decline caused by mental disorders.

Researchers have also confirmed that drinking a cup of this beverage daily correlates with 38% less mental decline. Double the amount of green tea consumed and the chances of cognitive impairment go down by 54%.

Lowers the risk of multiple cancers

Medical News Today observes that countries that showcase higher rates of green tea consumption tend to show lower cancer cases. One cannot know for sure though. Research on the role of green tea in preventing cancer is still in its nascent stage. However, results appear promising.

Researchers appreciate the high content of polyphenols in the tea, which help kill malignant cells and curb their growth. The exact mechanism is still unknown. The beverage is thought to protect against breast, colorectal, and prostate cancer.

A study also showed that the intake of green tea resulted in 42% reduced risk of colorectal cancer. Although these studies back the positive role of green tea in preventing cancer, other studies are somewhat skeptical. Hence, there is more research needed in this regard.

Obesity is a serious concern as it triggers a round of negative health consequences. Green tea aids in getting rid of the extra pounds. It upgrades the pace of metabolic functioning in the short run, which helps shed off excess weight.

Healthline concludes that green tea contributes moderately to weight reduction. Of course, you’d need to pair the drink with an exercise or diet plan to see more effective results.

Summing up, green tea boasts myriad of health benefits. Regular green tea consumption promotes good heart health as well as saves you from brain damage. It can be helpful in cancer prevention, and assists in getting rid of the extra weight too. On top of that, drinking green tea associated with improved brain functionality including enhanced memory. In the words of Christopher Ochner, PhD., “It’s the healthiest thing I can think of to drink.” 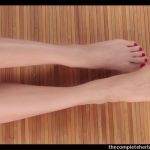 9 Things You Need to Know About Spider Vein Treatment 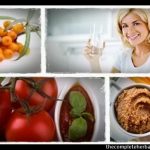 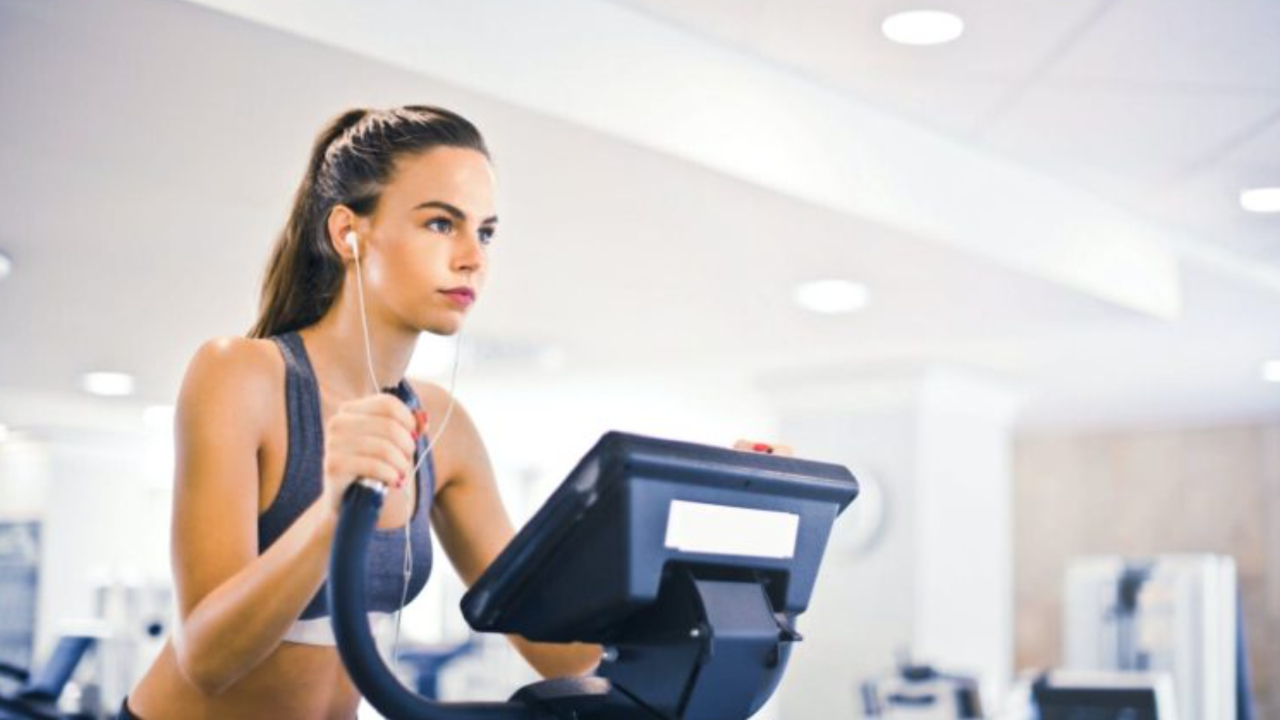 Common Treadmill Issues and Solutions in 2021