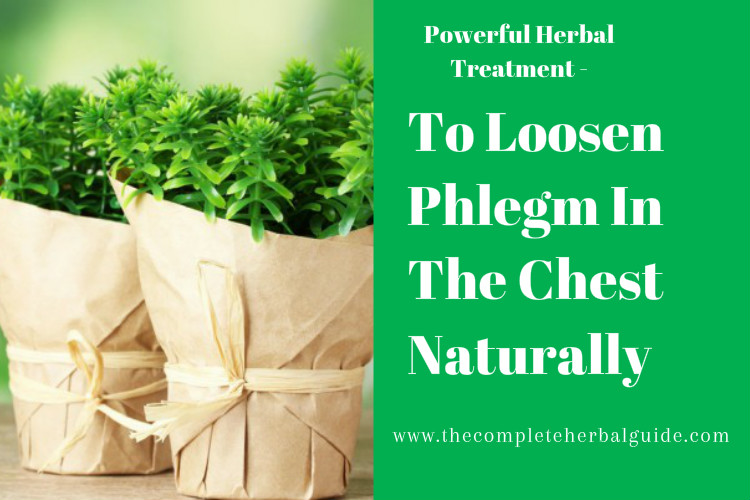 Thyme aids the digestive system and is an indispensable flavoring for foods. Adding a distinctive flavor to:

It is a key herb in the bouquet garni that is so important in French cuisine and is also used in many cosmetic and pharmaceutical preparations, including toothpaste, mouthwashes, and insect repellents.

Some of the constituents included in Thyme are:

Thyme is considered an excellent expectorant and antitussive that has been used since ancient times to treat upper respiratory and lung disorders. The herb is said to be ideal for deep-seated chest infections that are marked by thick, yellow phlegm and will help loosen and expel mucous congestion from the lungs and head.

Thyme’s thymol content is the active principle that acts not only as an expectorant, but also acts as a germicidal that simultaneously treats infections of the upper respiratory passages. It has been used effectively for:

The bitter principle in Thyme acts as a digestive that supports the gastrointestinal system. It is said to relax the smooth muscle of the stomach, relieving all kinds of stomach upsets (with particular influence on flatulence by calming the stomach and releasing entrapped gas).

Thyme is also used to alleviate:

Thyme is considered a reliable antispasmodic that has been used to ease:

As a “nervine” with sedative properties, Thyme is believed to be a good tonic that stimulates and tones up the nervous system, alleviating such nervous disorders as:

Thyme contains the very active thymol, which is a powerful antiseptic, antiviral and antifungal agent (it is said to equal carbolic in strength and efficacy), and it is very helpful in treating yeast infections, candidiasis and athlete’s foot.

The astringent tannins in the herb cause proteins in the skin tissue to cross-link, forming a barrier to infection. It’s potent germicidal properties help clean the tissues and may be best known commercially as an ingredient in antiseptic Mouthwash.

Used externally, Thyme is helpful for:

It is an ingredient in relaxing baths that alleviates nervous exhaustion. It is said to be effective for destroying skin parasites, such as scabies, crabs, and lice.

Used internally, Thyme’s antimicrobial properties work to destroy and expel parasites in the gastrointestinal tract, and it is said to destroy hookworms, roundworms, and threadworms. 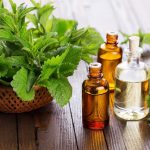 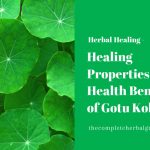