5 Benefits of Turmeric Milk For Arthritis and Inflammation 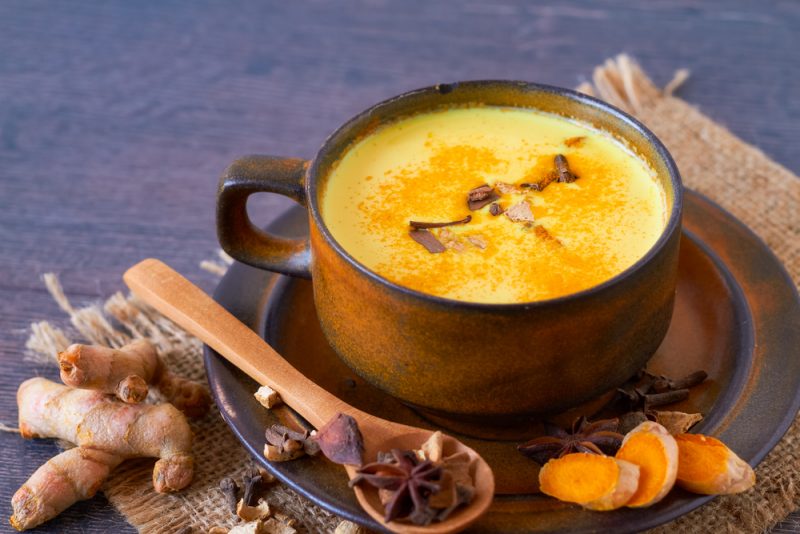 5 Benefits of Turmeric Milk For Arthritis and Inflammation

The number of patients diagnosed with Arthritis each year is growing. And people become desperate trying to look for a medication that can help them long-term. So what if we told you that you probably have one very special medication right there in your kitchen? You probably use Turmeric to give your meals that foreign country taste and smell. But did you know that Turmeric has beneficial effects towards your arthritis symptoms? In the following article, we will discuss 5 very important beneficial effects of Turmeric milk for your arthritis and inflammation. But first, let’s take a moment to refresh our memory about Arthritis in general. Plus, we will share a delicious recipe for Turmeric milk that you can try.

A Turmeric milk recipe that you must try

If you search the internet, you can find many recipes on how to prepare a cup of Turmeric milk. But to make things easier for you, we have found a recipe that will help you prepare a very delicious cup of Turmeric milk in just 10 minutes. To make a cup of delicious Turmeric milk, you will need coconut milk, coconut oil, cinnamon, turmeric, ginger and honey that you will mix with one cup of water. Put all of the ingredients in a small saucepan and let them boil for 10 minutes. After that, let your taste Turmeric milk to cool down and enjoy in its fantastic taste as you feel as your Arthritis joint pain leaves your life.

The 5 benefits of Turmeric milk for arthritis and inflammation

So far there were not any medical researchers that can confirm the beneficial effects of Turmeric towards the symptoms caused by Arthritis. That was until a study investigating this topic was published in the Journal of Medicinal Food. The study says that although more research needs to be done on this topic, the beneficial effects of Turmeric are confirmed in a great deal.

As you may know, inflammation is one of the big problems that add to your condition while dealing with Arthritis. However, Turmeric has anti-inflammatory properties which mean that it can successfully fight the inflammation process and with that decrease the symptoms caused by Arthritis. A review study published in the Phytotherapy Research investigated the effects of curcuminoids and found out that they have the ability to reduce the C-reactive protein, which if you did not know, is an important marker of inflammation.

Arthritis is a condition that causes your immune system to attack your tissues which lead to inflammation and degeneration of the tissues themselves. And this is one of the main reasons why you experience those annoying symptoms of Arthritis. However, what you should know is that it was found out that regular consummation of Turmeric milk helps in reducing the process of degeneration of your bones, joints, and tissues.

For a study, 18 participants suffering from Rheumatoid arthritis were divided into two groups. While one group received 1200 mg of curcumin, which is one of the main ingredients of Turmeric, the other received 300 mg a day of phenylbutazone, which is a nonsteroidal anti-inflammatory drug often used to treat the symptoms caused by Arthritis. At the end of the research, it was found out that both groups experienced an improvement in their symptoms. You can see how curcumin is just as efficient as an ordinary medicine used to treat Arthritis. On the plus side, Turmeric causes little to no side effects compared with the most commonly used medications.

Turmeric is a great antioxidant

When you are dealing with inflammation, what you need to look for is a great antioxidant. And we have found one just for you. In a study published in the Journal of Dietary Supplements, it was confirmed that after receiving Turmeric, actually curcumin, for 6 weeks, an increase in the level of antioxidant enzymes was noticed. Curcumin does not only increases the number of antioxidant enzymes, but it also reduces the oxidant stress.

Whether or not you are a fan of traditional medicine, we do hope that you will give the delicious Turmeric milk a try and enjoy its benefits. Dealing with Arthritis cannot be a simple thing to do, and you might feel tired of trying new medications and techniques to alleviate the symptoms that you have been feeling. That is why we decided to explain these 5 amazing beneficial effects of Turmeric rather than just to tell you that you should use it. That way you can check the researchers that have been done on this topic, and you can decide whether or not you believe in its beneficial effects or not. Sure using a great supplement, such as Osteo Bi-Flex is, to improve the health of your joints is a must but we hope that you will prepare yourself a delicious cup of Turmeric tea that you will enjoy in the next time that you feel that annoying pain and stiffness in your joints.

Kathy Mitchell is a writer and avid researcher on the subject of Beauty, nutrition, and general wellness. She likes to go out with her friends, travel, swim and practice yoga. In her free time, you can find Kathy curled up reading her favorite novel, or writing in her journal. To Know more about her follow her on Google+, Facebook, and Twitter. 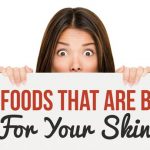 The Worst Foods For Your Face and Skin 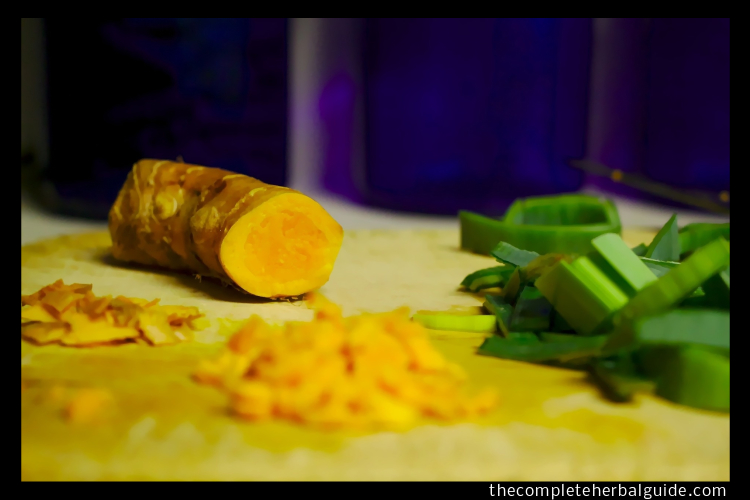 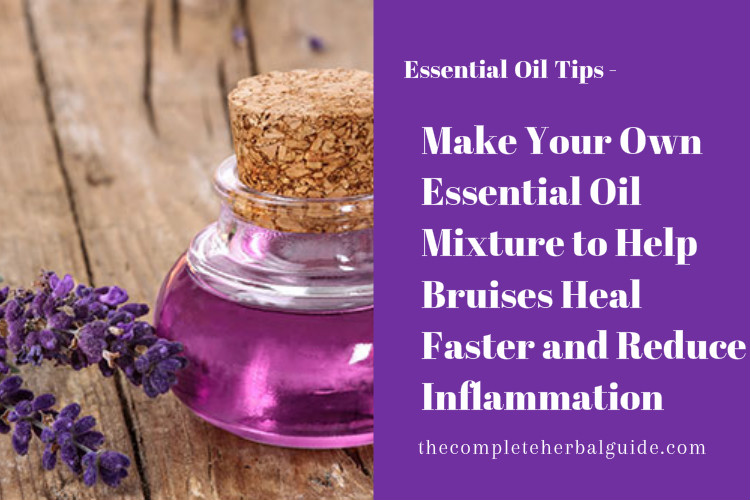 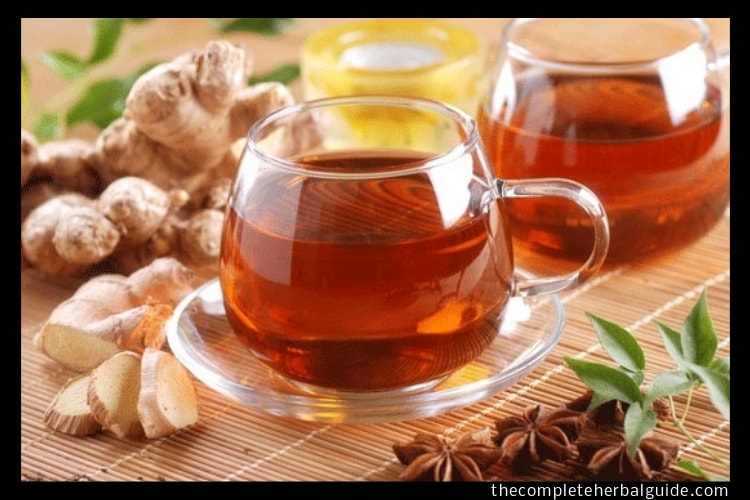