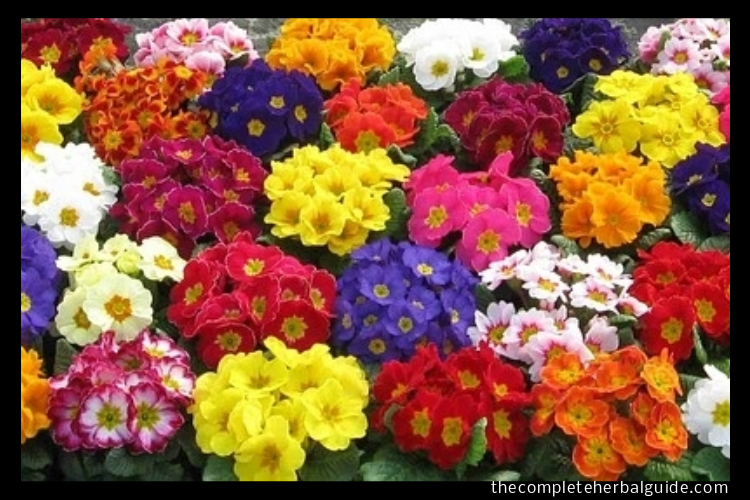 In this article, you’ll learn and discover the benefits and medical uses of the Primula Herb.

Primula is a soothing and very versatile herb that calms the nerves, eases headaches, and acts as a mild sedative and tranquilizer.

It is also thought to relieve lung congestion and ease bronchitis; and as an anti-inflammatory, Primula is also believed to relieve the discomforts of gout, arthritis, and rheumatic conditions. And to think, this pretty flower was almost picked to extinction!

Primula is a hardy, herbaceous and low-growing perennial that is native to Europe, but many other species are common in continental Europe, Great Britain, and Asia in north temperate zones.

The beautiful, soft yellow flowers are popularly cultivated in gardens, with some varieties growing wild; and at one time, they were so popular that they were almost picked to extinction. The plant favors moist, limy soil in sun or partial shade, and the most common varieties grow from three to nine inches in height.

Primula has a long history as a medicinal herb. The first-century Roman scholar, Pliny, recommended it for paralysis, gout, and rheumatism, and Primula was once even known by the names Herba paralysis, Radix arthritica, and Palsywort, because of its widespread use for those conditions.

He also prescribed the flowers for “all infirmities of the head,” and the leaves as a beauty treatment, suggesting that they were excellent for “spots and wrinkles of the skin, sun burning, and freckles.”

The flowers were made into a wine, which was taken as a sedative and nervine, and it is interesting to note that Primula is still used today for most of these same medicinal applications.

Today, in Europe, Primula (sometimes called the Primrose, but should not be confused with Evening Primrose, an entirely distinct herb with different applications) is used extensively as a blood purifier.

In addition to the medical applications of Primula, it is used in jams, desserts, salads, and meat stuffing; boiled as a vegetable and it is a fragrance in perfumes and potpourris.

It is also used in the cosmetic industry as a lotion for skin spots and wrinkles. Some of the constituents in Primula include the fragrant oil, primulin, flavonoids (including quercetin), saponins, and salicylates.

Primula has been used for centuries as a “nervine,” or substance that has a tonic effect on the nervous system and produces a feeling of well-being. It has been used to calm nervous conditions, trembling, anxiety, and general weakness.

Further supporting its tonic effect on the nervous system, Primula is also considered a calmative that has a mild sedative or tranquilizing effects. It is believed to be helpful in treating insomnia, particularly when related to anxiety and tension.

Primula is a potent expectorant. The saponins in the herb are very helpful in relieving catarrh, mucous congestion, dry coughs, bronchitis, and other lung ailments.

As a painkiller, the salicylates in Primula act like aspirin and are said to be effective in relieving ordinary and migraine headaches.

Primula is considered an anti-inflammatory herb. The quercetin content helps to relieve the aches and pains of rheumatism and arthritis. Moreover, as a blood purifier, the herb reinforces this action by easing gouty, arthritic, rheumatic, and various other conditions attributed to contaminated blood.

Used externally, Primula is used for skin problems, blemishes, spots, wrinkles, and is also said to promote a healthy glow. 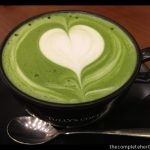 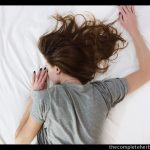 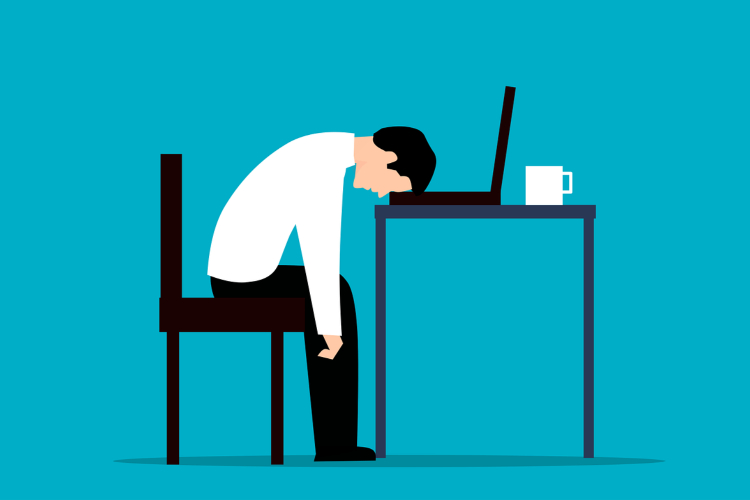 Feeling Stressed at Work? Follow these Tips to Avoid Stress 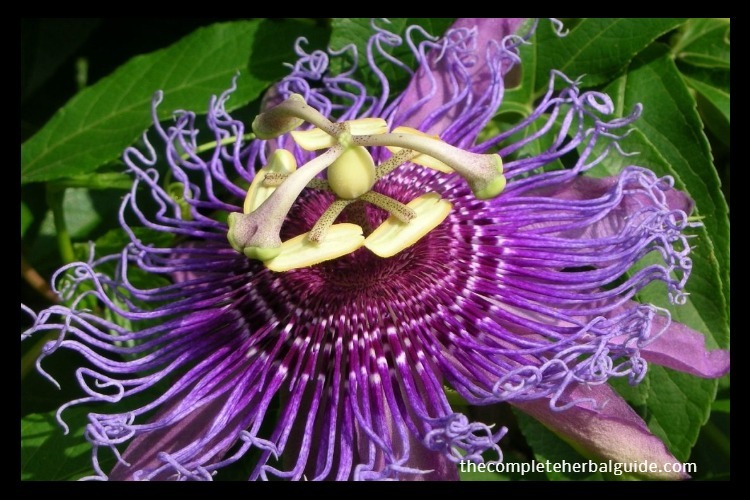 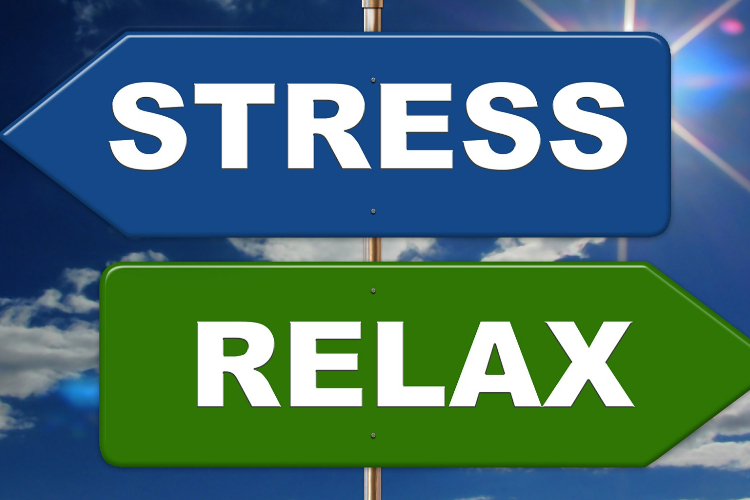